After all the hype, model-turned-actor Arjun Rampal starrer Daddy hit the silver screen on Friday, September 8 and looking at the audience review till now, the film has struck the right chord with the audiences. People who have already watched it claim they not just loved the plot but enormously fell for Arjun Rampal’s mighty screen presence. Besides Arjun’s intense portrayal of gangster Arun Gawli, the audience is quite liking the actor’s gangsta look, especially that prosthetic nose. The people who have already watched the film took to Twitter to share their views. And looking at their tweets, it can be safely assumed that the Rock On!!  star has finally made it as a lead actor and will hopefully get his dues (*keeping fingers crossed*).

South Indian actress Aishwarya Rajesh, who made her Bollywood debut with the film has also received a positive response from the audiences. Directed by Ashim Ahluwalia, the movie is based on the life of Arun Gawli, a real-life Mumbai don who later turned into a politician. 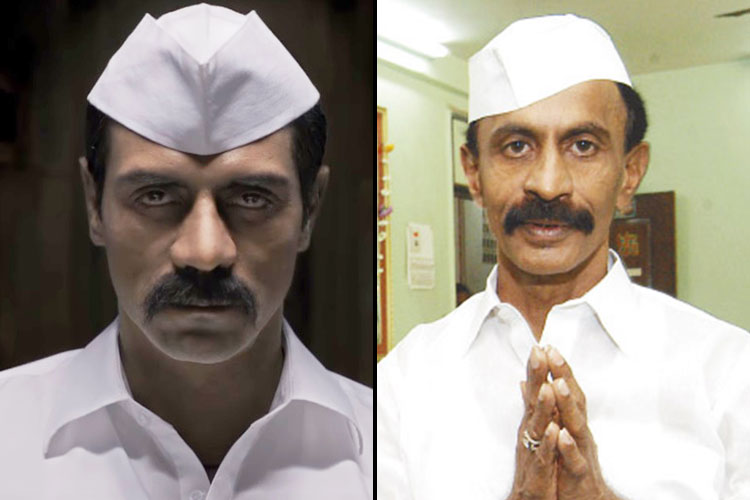 Though the film is getting a good response from Bollywood celebrities, check out what the audience has to say after watching this Arjun Rampal starrer.

Congrats @aishu_dil for You pitches in a fine act as #Gawli ’s beloved and constant companion in your #Bollywood debut film #Daddypic.twitter.com/5JhUxMW0JW

Saw #Daddy & was mesmerised by @rampalarjun‘s BEST PERFORMANCE TO DATE in movies. It was real, vulnerable & admirable. B.R.A.v.o. 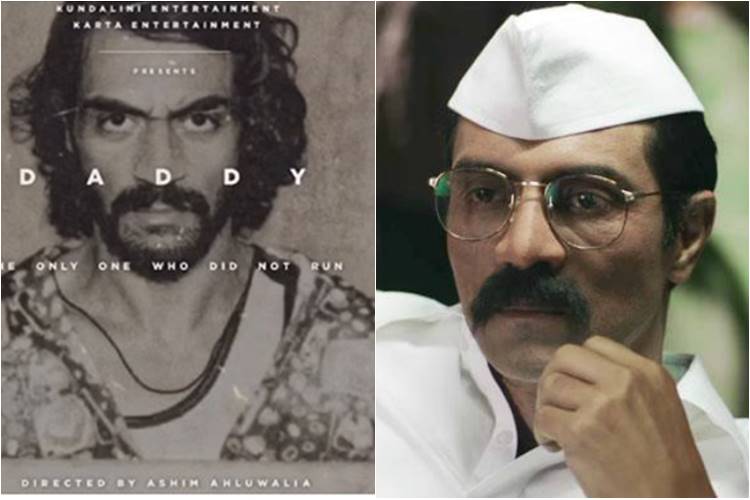