Arjun Rampal has pushed his boundary as an actor for his next- Daddy. This movie is based on the life of Arun Gawli, the Mumbai don, who was feared and worshipped in his heydays. The trailer of this movie released a short while ago and it won’t be wrong to say that Arjun’s gangster act deserves applause. As the principle character, Arjun Rampal looks quite menacing and fearless in the trailer of the film helmed by Ashim Ahluwalia.

The dreaded gangster Arun Gawli was referred to as Daddy by his followers and it seems the movie would bring to notice the parts of his life which were hidden since forever. The movie’s tagline- The One Who Did Not Run, aims to talk about how Arun Gawli was not among the gangsters who refused to face the repercussions of their deeds. It goes without saying that Arjun’s uncanny resemblance to Gawli is one of the highlights of the movie.

Daddy’s  trailer is full of action and it juggles between two time zones- the one in which Gawli was arrested and another being the one in which he threatened everyone with his actions. The movie will show the rise of Gawli to a position where even the likes of Dawood Ibrahim did not want to mess with him. 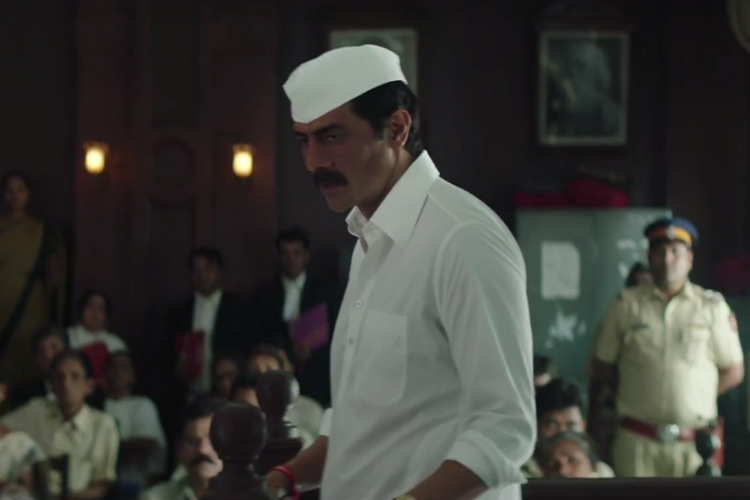 Gawli was not only a gangster but a politician as well. He founded the Akhil Bharatiya Sena in Maharashtra and was elected as an MLA in 2004. Speaking about the movie, Arjun Rampal had once said that Gawli did not wish that this biopic makes him a hero. Gawli, who is currently in the prison, said he hoped the movie called a spade a spade and did not hide things.