You probably haven’t heard of director Kamal Swaroop’s film, Pushkar Puran, yet. That’s because it is stuck for certification, a fate that seems to be shared by way too many films in the country currently. Kamal and his son, Kashyap Swaroop — who is also the executive producer of the film — are currently engaged in an uphill battle with the Censor Board to sort things out. The result? A whole lot of frustration.

Executive Preducer Kashyap took to Twitter to outrage against the ‘rules’ which proved to be a roadblock for his movie Pushkar Puran. The film is set against the backdrop of Pushkar cattle fair, an annual celebration held in Pushkar, Rajasthan around November. It is one of India’s largest camel, horse and cattle fairs, and attracts thousands of tourists from all over the world. 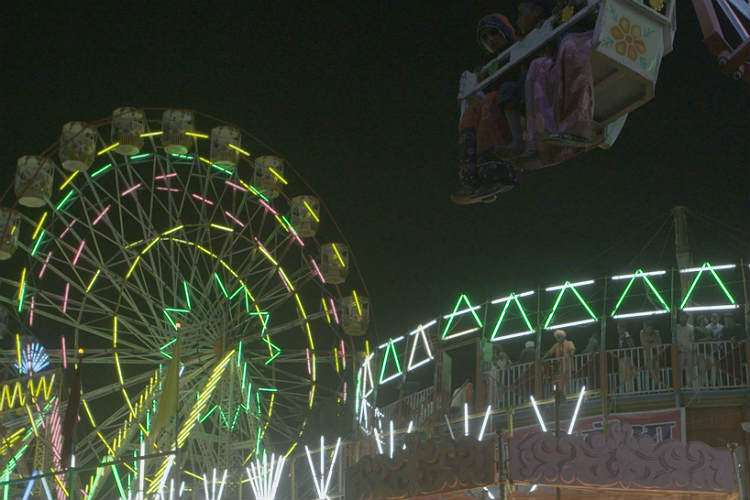 A still from Pushkar Puran

While speaking about the inspiration behind the movie, Kamal Swaroop told InUth:

It is based on the texts from Ka, by Roberto Calasso, the first and second chapters based on Ashwamedh and Brahma’s fifth head. We tried to capture a re-envisioning of the myths in the Pushkar fair.”

Also read: Why the makers of ‘Mohalla Assi’ have filed a petition against CBFC chief, Prasoon Joshi

However, the film’s release is now under threat, since the CBFC hasn’t yet certified it. Raging on Twitter, Kashyap Swaroop wrote:

*RAGE AGAINST THE CENSOR MACHINE – A THREAD*

In November 2016, Kamal Swaroop, Vijay Pratap Singh and a crew of around 15 filmmakers got together to make a genre-defying documentary film set in the Pushkar Cattle Fair.

We shot for over a fortnight, sometimes 20 hours a day, walking along crowded, narrow lanes with equipment weighing several kilos. By the end of the shoot, most of us suffered from chronic muscle and spine problems.

Several months into the post-production of the film and even more hiccups enroute completion of the film, we were finally beginning to see why everyone had given it their everything for the film.

Pushkar Puran was finally finished, and had been invited to festivals all around the world, including Montreal World Film Festival /Festival des Films du Monde de Montreal – FFM DOK Leipzig.

Hell, it even opened the IFFI Indian Panorama series of films. His second film to earn the honour.

Given our terrible experience with Battle For Banaras and the CBFC (We were outright denied a certificate, the matter is still pending in court) –

we consciously decided to wait for the IFFI selection to be announced before we applied for a censor certificate (MAMI and IFFI invited our film, Battle for benaras, but withdrew their invitation because our censor got denied).

And we’re glad we waited – because it’s 2017 now, and, as expected, the CBFC is picking on Pushkar Puran as well. So much so that we’re missing out on our application deadline for the National Awards (Funnily enough, only CBFC-approved films can be considered for these).

What are their issues with the film?

1. “Add bring proof of authentication of the information about the Mythological and Historical matter mentioned in the film as shown” (Their words, not ours)

2. “”NOC” from AWBI should be obtained for showing all animals in the movie and Birds”

Let me address both:

1. Why must a Certification Board, which has already offered us only an “A” certificate, monitor the nature of the content? Why must they police us on whether the content in the film is up to their mark, Mythologically or Historically?

We’ve categorically stated that the film is of a Mythological nature, often creating its own myths through the words of the people of Pushkar. How can a certification board challenge the veracity or morality of a subjective art like cinema? Is this not muffling free speech?

If the GOI doesn’t have a problem with arranging the Pushkar Cattle Fair every year, why does it have a problem with the portrayal of those very animals in a film? Not just this, we reached out to the Chairperson at the AWBI, and he confirmed the same on email (Screenshot below).

For those who can’t find the screenshots pic.twitter.com/FI3GBRL4T6

Also read: S Durga denied CBFC certification, 5 films we wish the censor board had paid this much attention to

Censorship received flak when Pahlaj Nihalani was chief and routinely chopped off scenes from movies for the weirdest reasons, and refused to certify films that did not adhere to his idea of sanskaar. After Nihalani was sacked and Prasoon Joshi took over, it was expected that things would change for the better.

However, director Kamal Swaroop said things seem to be the same as before and that the board has started ‘moral policing’. Kamal said:

They’ve become more vigilant and suspicious. More than the certification body, it has become a moral and cultural vigilance department, enforcing the orthodoxy of the present governance. The censor board needs to be scrapped.” 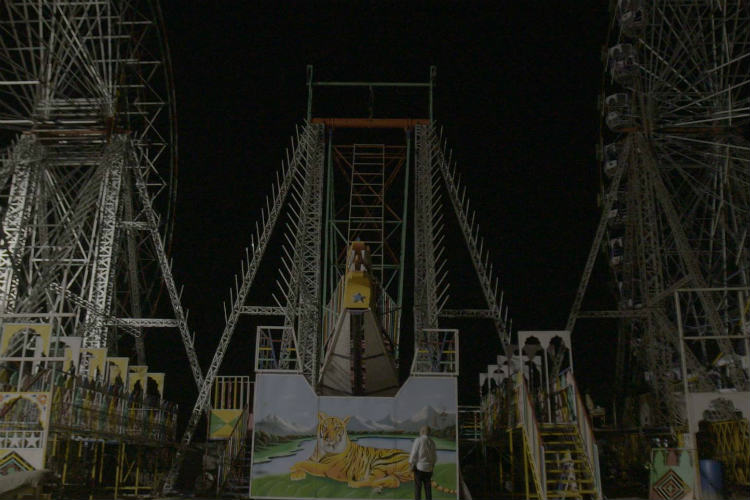 Kamal Swaroop also brought to light a similar incident related to a documentary titled Many Months in Mirya, directed by Renu Savant. The certification of this four-hour long documentary is stuck with the board, and the committee wants nine cuts in the film. Swaroop said:

Deleting words like “Bombay” and Bambai”, putting caption of “the film is work of fiction and all characters, name, incident are imaginary” for a documentary, is problematic.”

The Swaroops’ previous documentary, Battle for Banaras, which is about PM Modi and Arvind Kejriwal’s electoral campaign in the city, has been stuck since 2014.