Known for mercilessly chopping scenes from films, the Central Board of Film Certification has done it again with Vidya Balan starrer Begum Jaan. Reports have it that CBFC has heavily chopped few scenes from the film and suggested close to 12 cuts to the makers. Begum Jaan, is set against the backdrop of Indian Independence and has Vidya playing the role of a brothel owner.

The trailer of the film which released a few weeks ago got appreciation from every nook and corner. In the clip, it was clearly visible that Vidya brilliantly understood the nuances of a brothel madam. Her behaviour, language told that she did quite the efforts to get into the skin of the character.

But her efforts did not quite register with the censor board chaired by Pahlaj Nihalani. A source in the know told Quint that the board had problems with the cuss words used by Vidya. The CBFC asked makers to delete it and argued that a prostitute didn’t have to repeat abuses. Giving the example of Sharmila Tagore in Mausam and Shabana Azmi in Mandi, the CBFC said these two actresses didn’t abuse to the extent of Vidya in the upcoming movie. 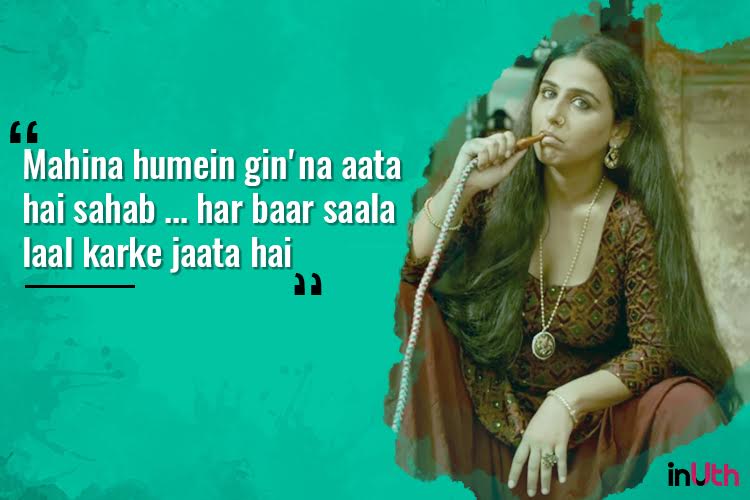 The board has also reduced a love -making scene of Vidya to half. In the mentioned scene, director Srijit Mukherjee used pounding and thrusting to depict how a man used sex to conquer a woman. But the board said it was not fit for even the adult audience.

Apart from this, a scene depicting a communal scene has been reduced as well. The board asked makers to chop at least 50 percent of it. The source said:

Srijit argued that an adult viewership can decide for itself whether the sexual and political violence is excessive. However the CBFC made it very clear that the two key sequences have to be reduced, or the film won’t be certified 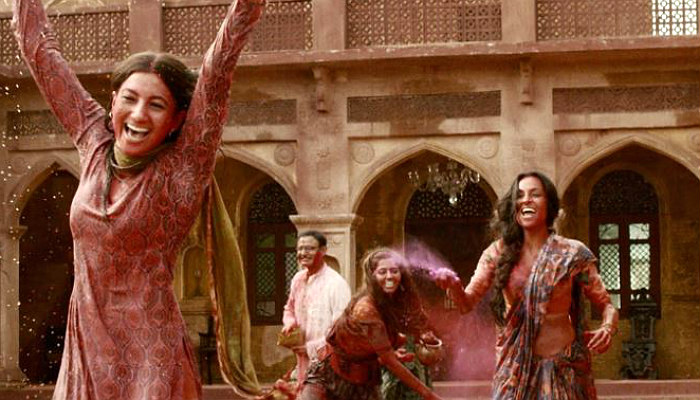 Also read: Even Begum Jaan trailer is a frame to frame copy of the original Rajkahini. Vidya Balan is no Rituparna Ghosh

A remake of Bengali film Rajkahini, Begum Jaan will release on 14 April.