The sexual assault allegations on Hollywood mogul Harvey Weinstein has revealed the ugly side of showbiz. Closer home, Bollywood actresses have also spoken about instances of casting couch in the industry. Priyanka Chopra made headlines for saying, ” I don’t think there is ‘a’ [Harvey Weinstein in India]…I think there’s a lot more out there”. Speaking on the same issue, actress Vidya Balan expressed shock over how so many powerful and talented women were forced into silence. “To think that even the most powerful female actors chose to keep silent on the matter for decades is a reflection of how women, however successful they maybe, don’t feel safe addressing sexual harassment,” she said.

Some Bollywood actors have been brave enough to recall specific instances of harassment they faced at the hands of a casting director or an influential person who could get them a role in a film. While they feel comfortable about delving into its murky details, they somehow always refrain from naming and shaming.

Here we list out actors who opened up about their experience of casting couch in Bollywood. 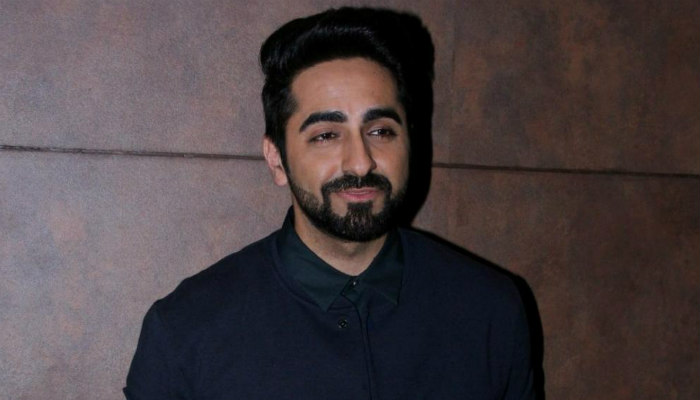 Ayushmann has witnessed a great year with two of his movies- Shubh Mangal Saavdhaan and Bareilly Ki Barfi, becoming Box Office hits. But before this talented singer-actor made his mark in the industry, he was asked for sexual favours by a casting director. He said in 2016:

I have been through that initially. I was a TV anchor, so a casting director directly told me that I would have to do it. So, I told him that if I was not straight, I might have given it a thought, but I can’t do it. So yeah, the casting couch exists, but eventually, it’s your talent or potential as an actor or performer which would last. You don’t need to give in to such stuff. 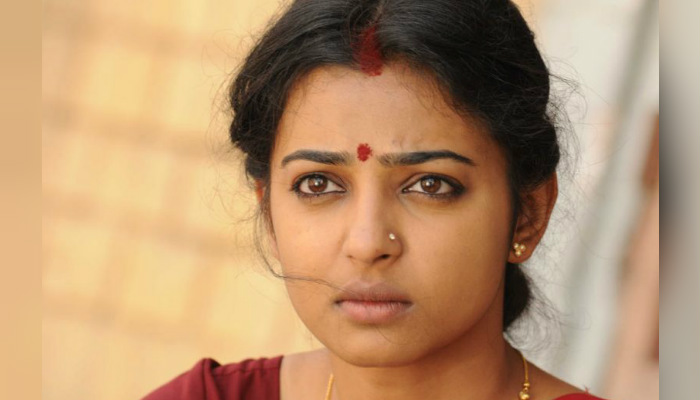 Radhika Apte, who recently delivered a terrific performance in the critically acclaimed Parched revealed how matter-of-fact these requests for “you have to sleep with him” sound. In 2016, she revealed:

I think once an actor in South called me on my room phone and tried to get flirtatious and I just was so rude to him. I think he fought with me later on. But anyway, I haven’t ever got a request saying that you have to sleep with us. Oh, once I got a call and they said ‘they’re doing this film in Bollywood and I want you to have a meeting with them. But would you be okay sleeping with that person?’ And I laughed! I said you’re so funny, you’re very funny and I said no I’m not. Ask him to go to hell. 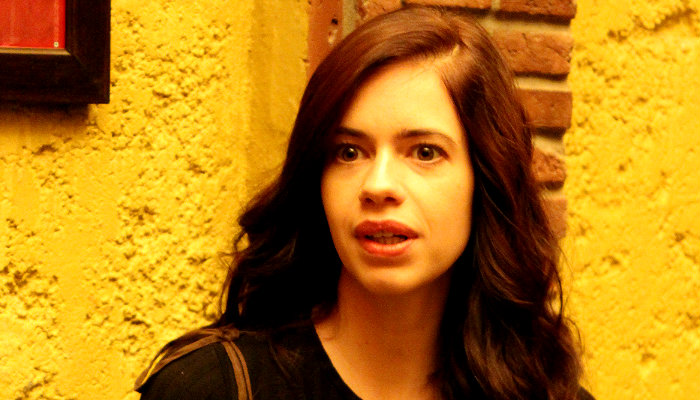 Kalki Koechlin, who is known for speaking her mind unabashedly, recently said:

I must say, of course, it exists! It did try and entangle me in its grip but I am slippery, I always managed to get out of it. The minute I felt uncomfortable, I walked away. 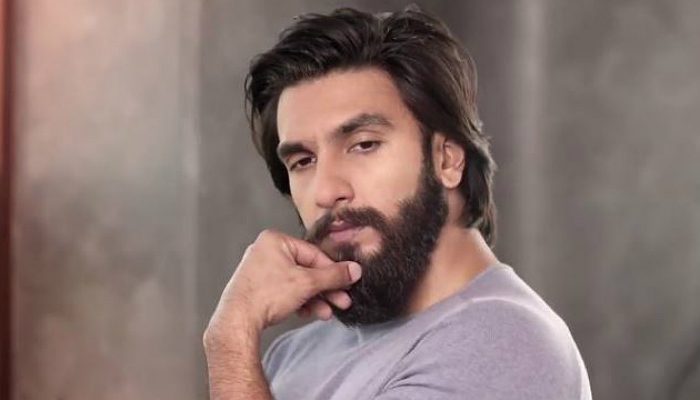 When Ranveer Singh spoke about his casting couch experience, it left everyone in the industry in shock. Ranveer had revealed in 2015 a certain gentleman asked him to be ‘open to touch’. He said:

Casting couch is a very real thing. I have experienced it first-hand. ‘You have to be smart. You have to be sexy. Jo smart hai, jo sexy hai, wo aage nikal jaata hai. When I said ‘no’ (to his demands), he cried like a jilted lover. Later, I got to know that he does it to everyone. 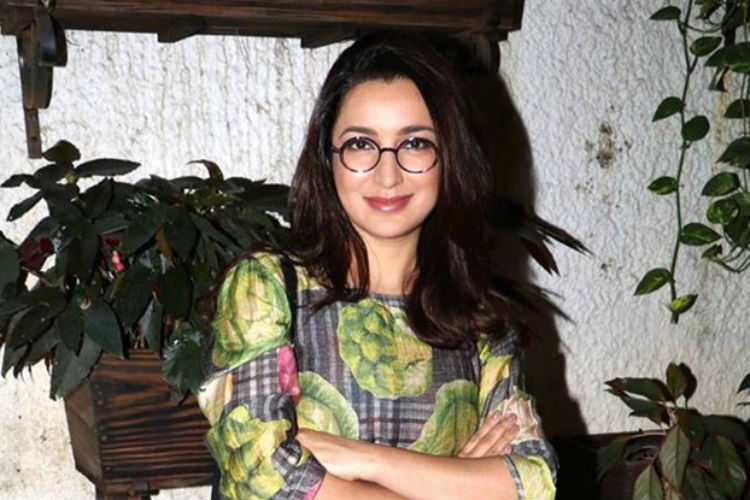 Talking about her run-in with this ugly experience of the casting couch, Tisca had spoken in 2015 how a producer wanted her to learn to confidently walk in heels, have her manicure and pedicure done. Referring to the producer as reptile, Tisca revealed:

On the third day of the shoot, the director asked me to come to his room and discuss the script. When I went to his room, he was wearing a satin lungi. In the course of the day, the entire young cast and crew had planned to go bar-hopping and I schemed a plan. I asked the receptionist to direct all calls I get to the reptile’s room. So just when he started getting cosy, the phone rang and it was his son (who was the Assistant Director in the film) and after that many people called.

Here is the video in which Tisca spoke her heart out: 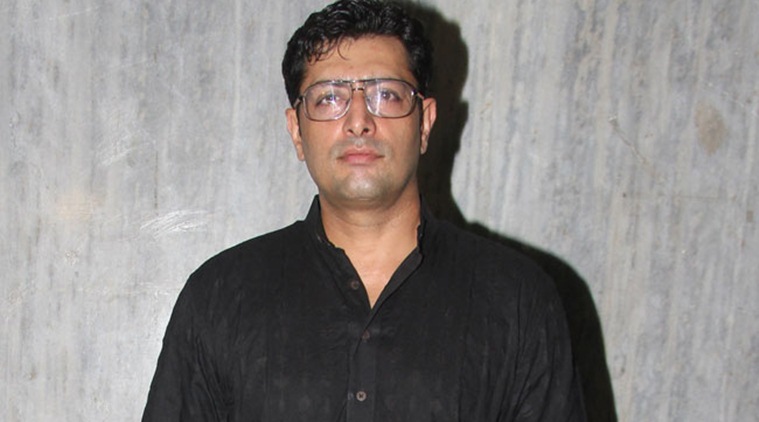 Priyanshu had revealed in 2015:

I was asked for a sexual favour by this man who promised me a film in return. But I didn’t believe him, and was right in doing so since the film wasn’t made. 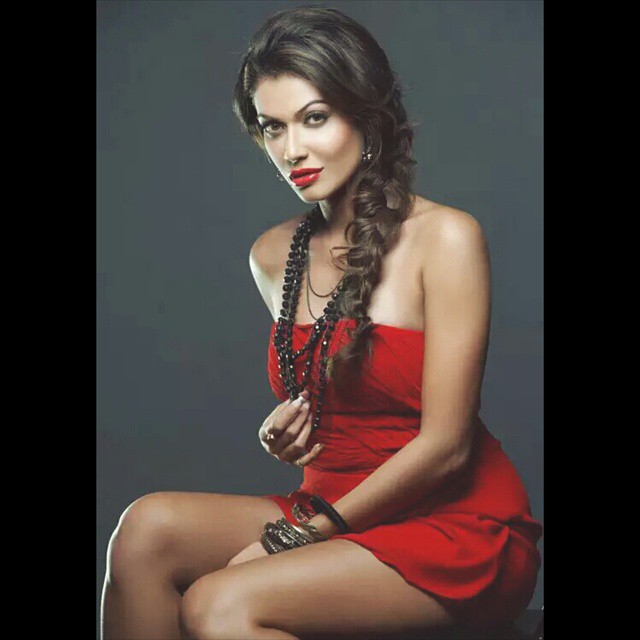 Payal Rohtagi, in 2011, accused Dibakar Banerjee of sexual harassment after she auditioned for his film. She said:

Dibakar came to my house and commented that I had gained weight. He asked me to lift my shirt and show him my stomach. I didn’t like it. I told him I was in no mood for jokes. But he did not agree. I told him to leave, and lost out on the movie as well.

Dibarkar Banerjee, however, refuted these charges. This is what he said in his defence:

My cardinal mistake has been to take her aim to act in meaningful roles sincerely. And in my well-meaningness and well known practice of being cordial and respectful to all who approach me, misjudged her desperation and level of disturbance and the length she’s willing to go to damage a well wisher who just happened to give her a screen test and then not find her suitable.

Also read: Fawad Khan in ADHM to Ranbir Kapoor in YJHD: 7 times the wrong guy ‘got the girl’ in Bollywood movies 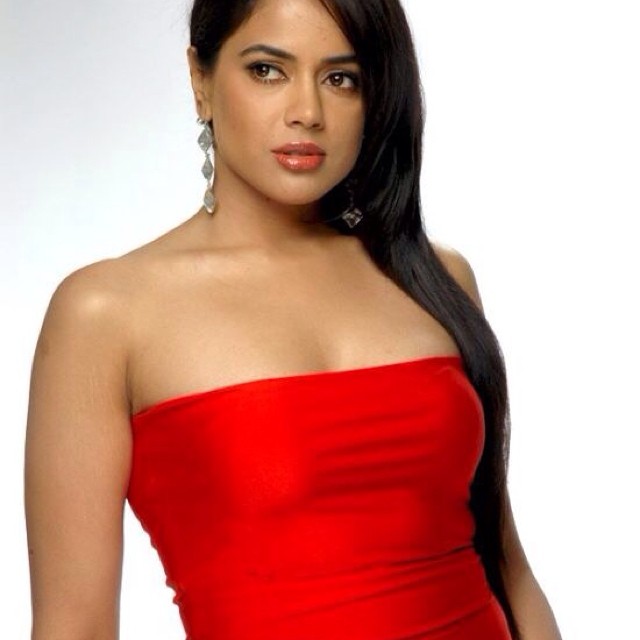 Though she did not get into specific details about her experience, Sameera did not deny having experienced it. She had said in 2012:

If I deny having had any bad experiences, I would be lying. Every industry has its downside, and so does Bollywood. I have certainly had my share of bad experiences. But I have always managed to maintain my stand and command respect. The casting couch does exist, there is no denying it. I have just one thing to tell girls aspiring to be actresses. Nothing is worth selling your soul. 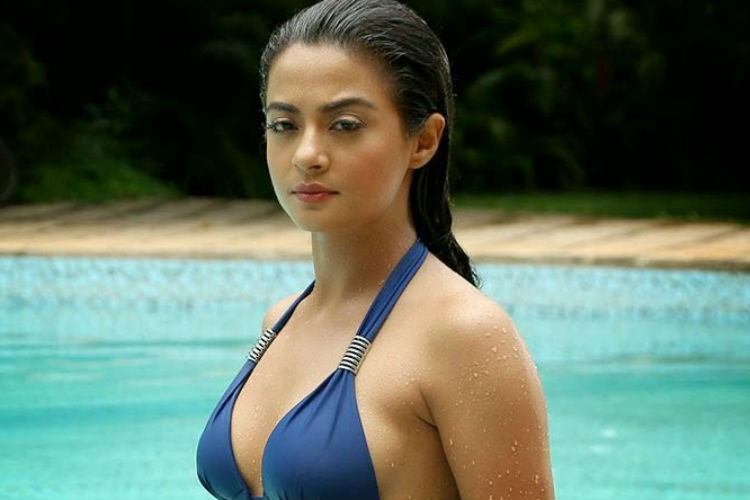 Surveen had once said her journey in Bollywood was free from such experiences, but the same cannot be said about South Indian film industry. She said in 2016:

I feel very great that I have not encountered this (casting couch) here (Bollywood). I have faced this down south and of course I refused to give into that…Honestly I can only comment on it if I had encountered it in Bollywood. I don’t know if I should call it sheer luck.