This week witnessed the release of Simran and Lucknow Central. The two films appeal to two different set of audiences and in reality, there doesn’t seem to be any clash between them whatsoever. While, Simran rides purely on Kangana Ranaut back, Lucknow Central has multi talented Farhan Akhta along with other backing up. Both the films have picked up the pace at the Box Office and are witnessing neck to neck growth. However, the real test for both the releases will start rom Monday when the audience will walk-in threates in weekdays.

While Kangana satrrer Simran earned Rs 2.77 crore at the Box Office on its opening day, the film witnessed the growth of approx 36% on its second day at the silver screens. The Hansal Mehta directorial did a business of Rs 3.76 crore on Saturday, making it total of Rs 6.53 crore business. 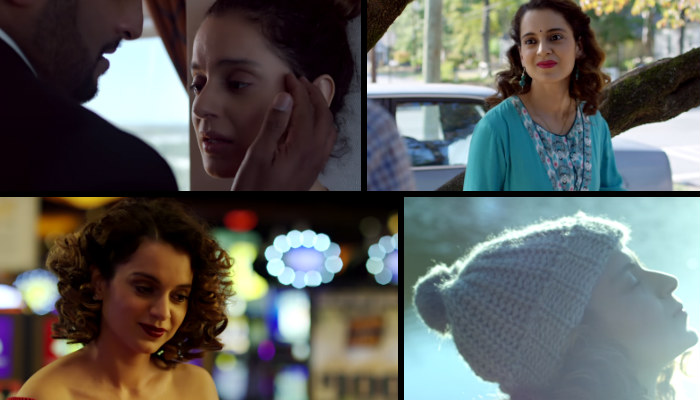 Simran revolves around the life of Praful Patel, a girl from a conservative Gujarati family who lands in a big mess owing to her gambling addiction. In the film, Kangana has delivered a phenomenal performance and essayed the character of Praful with much ease. Her portrayal of a Gujarati girl is very effortless.

Also read: Simran review: Kangana Ranaut is the hero, heroine and ‘villain’ of the film

On the other side, Farhan’s Lucknow Central too has picked up pace at the Box Office on its second day. This Ranjit Tiwari directorial did a business of Rs 2.82 crores on Saturday. Th film  narrates the tale of Kishan (Farhan), who gets wrongly accused as the murderer of an IAS officer. His dreams of becoming a singer get shattered as he is sent to the Lucknow Central jail. This tale of Kishan has struck a chord with viewers, who have been heaping praises on the film. 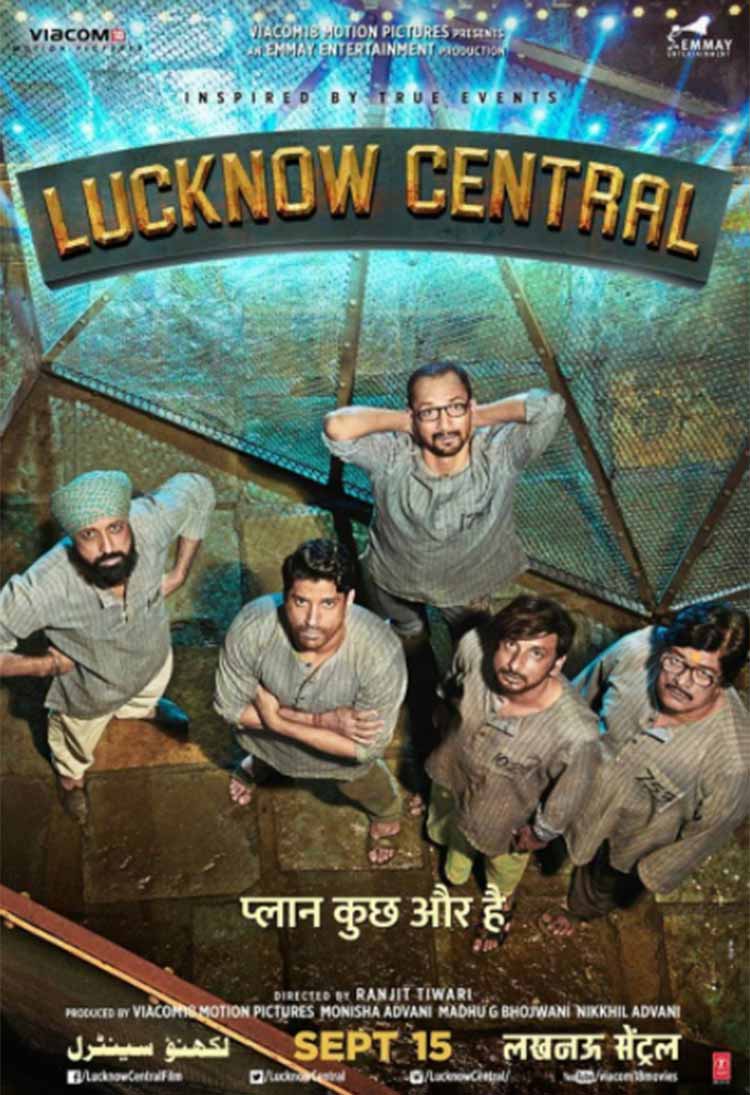 Also read: Not only Lucknow Central, these 5 REAL prison break stories are perfect recipe for a Bollywood movie

Let’s see how the upcoming week unfolds for both, Simran and Lucknow Central at the Box Office.