Were you too smitten by the Kala Chashma song of the last year’s release Baar Baar Dekho, be all prepared to forget the lyrics. For Rajkummar Rao and Shruti Haasan’s upcoming film Behen Hogi Teri, the hit song got a makeover. The change is not like what you’d imagine as the song has been reworked in the setting of a jagrata. Yes, a jagrata, where usually devotional songs about the deities are sung.

The film directed by Ajay K Pannalal is said to be set in a small town and also features Gautam Gulati in an important role. Though the trailer of the film is yet to be released, the makers have obviously created a buzz by releasing this song.

Taking to micro-blogging website Twitter, Sidharth Malhotra wrote, “From #kalachashma to MAA ! Good luck to team #behenhogiteri n @amul_mohan”. The actor grooved with Katrina Kaif in this hit number which had become a rage. 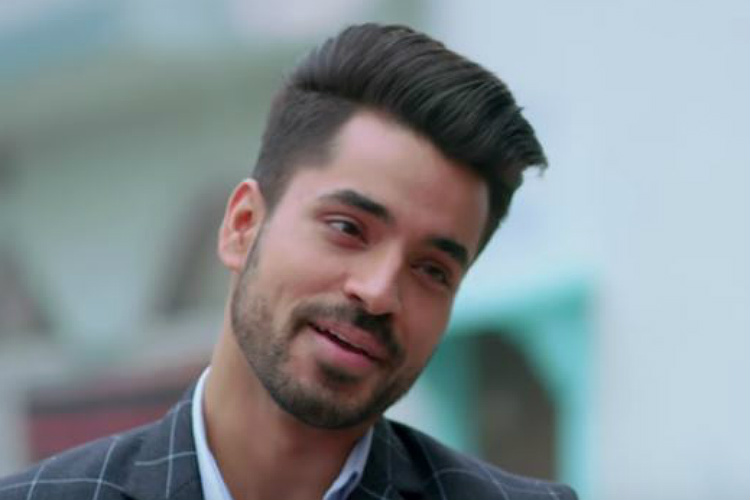 But the reworked version is utterly different from it. While Kala Chashma song had Sidharth singing praises on Katrina’s looks and how the black sunglasses suited her, this version features Rajkummar Rao and Shruti Haasan pleading Durga Maa to solve their issues. The song also has rap. which somehow adds to the spunk. 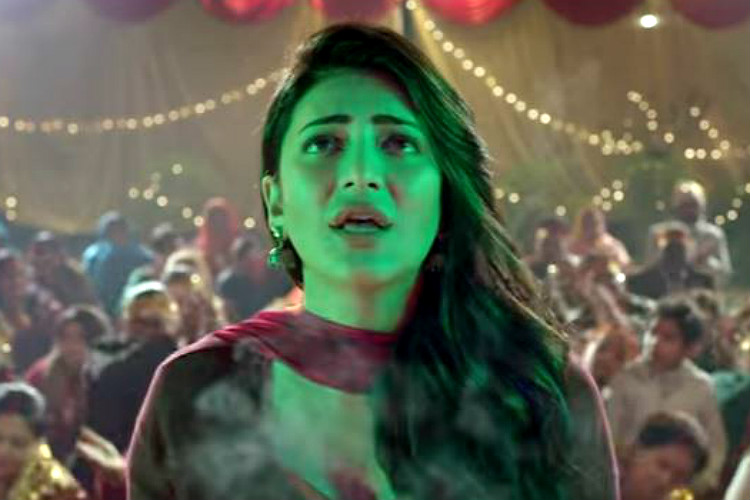 Also read: CBFC deleted this scene from Rajkummar Rao’s Trapped and the reason is pretty weird

It should be noted that people use the music of hit numbers in devotional songs. So, guess, before anyone else could use Kala Chashma song for this, Bollywood used it.

Also read: All you need to know about this London-based actor Shruti Haasan is rumoured to be dating

Rajkummar Rao who was last seen in Trapped, is definitely all set to give his fans another treat this time. While Trapped was a dark film, Behen Hogi Teri is a rom-com. By signing up for this film, Rajkummar has proved that there is no genre which he can’t pull off. Thi film also marks the first time that Rajkummar Rao and Shruti Haasan would be sharing screen space. It will release on 26 May and the trailer would be released soon.