Ranveer Singh and Vaani Kapoor’s Befikre has released yet another peppy dance number. Titled Khulke Dulke, the song is decked with heavy Punjabi beats and is high on energy. Again, the colourful Paris lies as the backdrop and all those happy faces join our eclectic duo for dance.

The interesting part however is how Vaani and Ranveer are dressed in the track. Wearing Indian traditional attires, the duo cracks some super sizzling moves spreading Indian-ness around. While Ranveer can be seen dressed as a groom, Vaani is all coy in a blush pink lehenga. 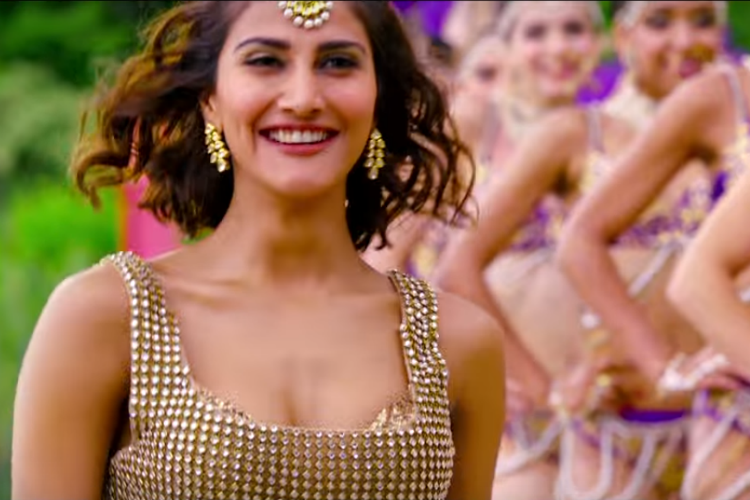 Composed by the musical duo — Vishal-Shekhar, Khulke Dulke is sung by Gippy Grewal and Hardeep Kaur. The song seems carries some folk beats but is not all desi. Revealing the track on Twitter, an excited Ranveer posted:

Did you really think, an Aditya Chopra film wouldn’t have a full on Punjabi gaana? #KhulkeDulke 😉 @befikrethefilm https://t.co/cbk0wpKqGG

And as Befikre has been promising since its inception, the video also has the duo locking lips once again. Watch the song till the end to see them delving in a passionate kiss. 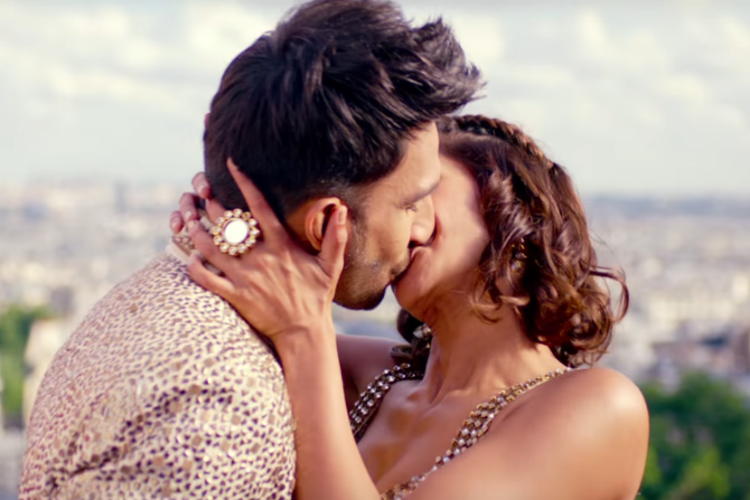 Directed by Aditya Chopra under his home production — Yash Raj Films, Befikre is set for release on 9 December. The film is said to be showcasing romance in a never-seen-before way on screen. It talks about being Befikre in love.