Baahubali: The Conclusion had its World TV premiere on October 8 and mirroring its Box Office performance, the film defeated all Hindi films on television as well going by their world premieres. The SS Rajamouli directorial starring Prabhas, Anushka Shetty and Rana Dagubatti in lead raked in over Rs 500 crore at the Box Office from its Hindi Dubbed version thereby setting an all-time record.

Top 5 World Television Premiere of All Time (In TVT): 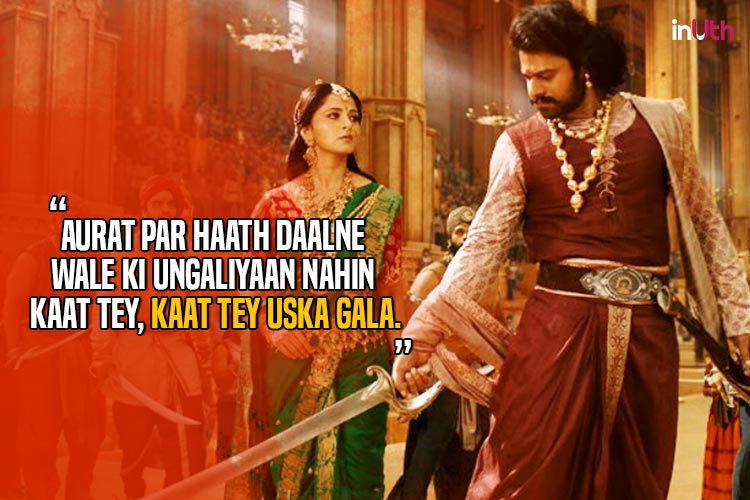 A famous dialogue from Baahubali 2

While the movie was always expected to create strong buzz on television, setting an all-time record came as a surprise to many as it is a space which is largely ruled by Salman Khan. He has a huge fan base in the interiors of India who watch television regularly and Prem Ratan Dhan Payo was loved by people from the interiors.

Baahubali 2 tops the list of world television premieres of 2017 by a substantial margin as the TVT is almost two times higher than the previous record holder, Dangal. Salman Khan’s biggest flop since 2010, Tubelight too fared well on television and found a place in the top 5 television rating of 2017. 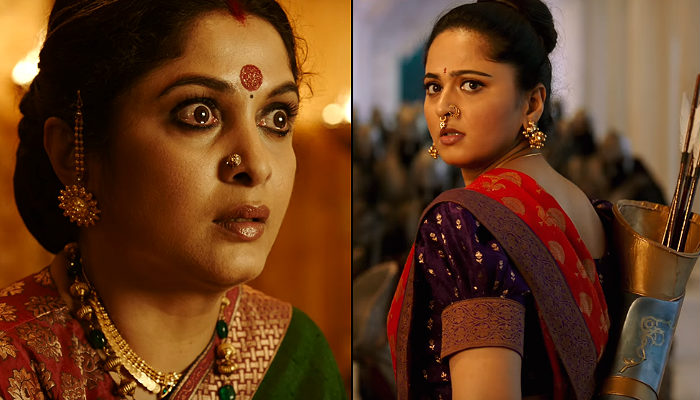 Ramya Krishnan and Anushka Shetty in stills from Baahubali: The Conclusion

It would be interesting to see if any other film manages to surpass the record set by Baahubali 2.