After facing protest in Karnataka for some days now, SS Rajamouli’s Baahubali: The Conclusion will finally release in the state. Pro-Kannada groups called for a ban on the film’s release as they raised objection over the statements of Sathyaraj. But after the on screen Kattappa apologised for the comments he made nine years ago, the protests were called off by MLA Vatal Nagaraj.

According to media reports, Nagaraj declared the movie will see a smooth release. He said that they have accepted the apology of Sathyaraj and Rajamouli.

“As Sathyaraj apologised, there will not be any obstruction for the release of ‘Baahubali 2: The Conclusion’. But, Sathyaraj should keep his words in control. If you obstruct Kannada films in Tamil Nadu, we will take the same action here too,” Vatal Nagaraj was quoted by Times of India.

Nine years ago, Sathyaraj had expressed his opinion on the Cauvery water row. Speaking in favour of Tamil Nadu, Sathayraj had asked the farmers of his home state to stand up for themselves. He had reportedly also said that they should not behave like ‘trees on which dogs could urinate’.

This statement of Sathyaraj irked pro-Kannada people and they demanded a one-day bandh in the state. Reacting to this, the director SS Rajamouli said that it would be unfair to target Baahubali for Sathyaraj’s statements. He added that in the case of a ban, the movie would suffer for no reason. 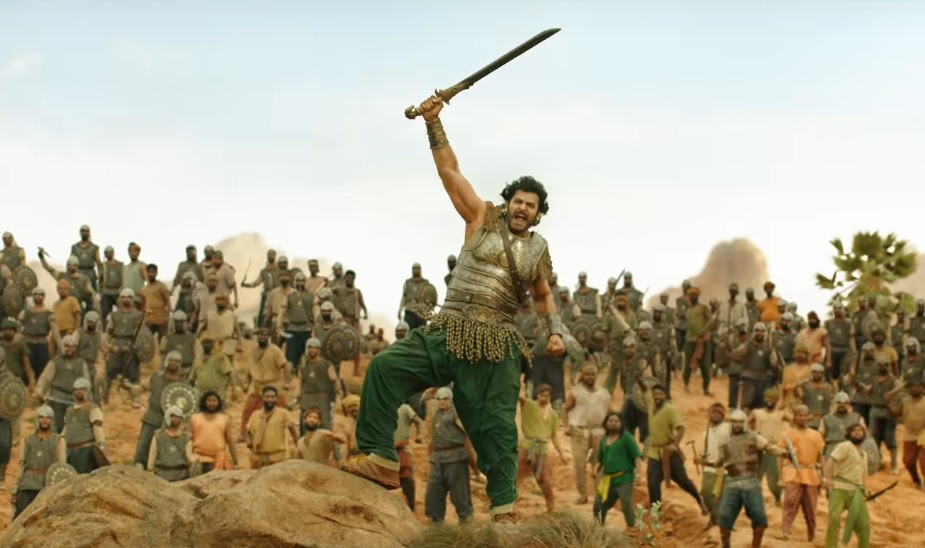 Also read: Baahubali 2: 10 facts which prove why SS Rajamouli’s magnum opus might be a game changer for Indian cinema

Though Rajamouli’s apology did not seem to please the groups, they paid attention after Sathyaraj’s comments apology. The actor said, “I have got to know that what I had spoken during the Cauvery water crisis has created a lot of tension among the people of Karnataka. I am not against kanadigas or Karnataka. The biggest example for this is that for the last 30 years my assistant has been Shekar who is a kanadiga. I would like to apologise for the statement that I had made nine years back and would like to say that I am a small worker in Bahubali film and my comment should not affect the film. I appeal to Tamils to understand.”