Ayesha Takia must have never imagined that someday she will make headlines, not for her films but for her rumoured plastic surgery. The actress, who was away from the glamour world for quite some time now, was recently spotted at an event and the internet went crazy after looking at her pictures. Ayesha looked completely different in the photos that surfaced online.

With wide eyes and huge lips, Ayesha Takia was completely unrecognizable in the pictures and it was then when people started speculating that the actress has gone under the knife. Soon after all the drama, Ayesha was mercilessly trolled on social media with the caption which says ‘plastic surgery gone wrong’.

But Ayesha refused to bow down and gave it bach to the haters with utmost style and confidence.

The actress took to her Instagram account and posted some more pictures of herself ad one of the caption reads: #StopSelfieShaming All u girls n guys who love urself enough to take ur own picture and feel good about it should be proud. Don’t let anyone tell u to dim ur confidence and self-love. We live in a world of judgements and bullying, so we need to rise above that n just be who we are and be proud of it. LOVE URSELF. 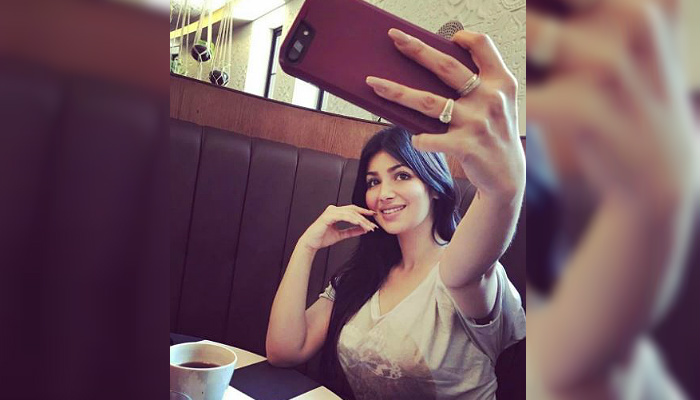 Also read: Ayesha Takia’s shocking makeover attracts trollers, here is how she is dealing with it [In pics]

In an interview with The Indian Express, Ayesha said that online trolling and bullying has reached a new level. She added:

A handful of vicious people and gossip columns have decided to totally morph and distort my pics but the truth will prevail as I’m on social media every day and shooting / out and about people can see what I really look like and luckily I have amazing followers on Instagram who I interact with daily, so they have not believed these lies and supported me all the way. 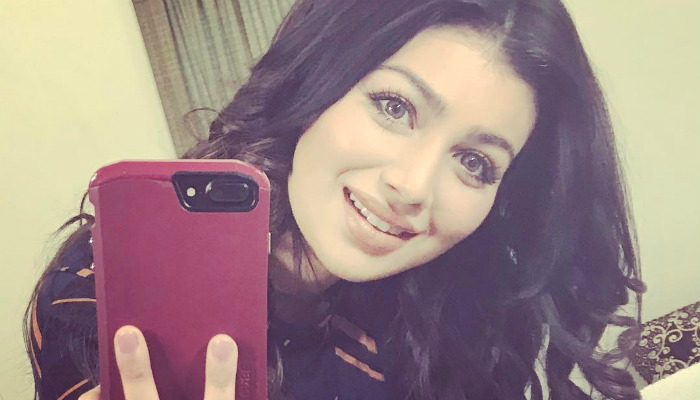 Also read: Ayesha Takia is back and looks unrecognisable. Could plastic surgery be the reason?

With such an amazing response Ayesha has not only shut down the trolls but has also given confidence to all the girls who deal with such crap daily.