Talking about the different setting of the film, Swara said Aarah was last explored in Teesri Kasam. But she told her character is no damsel in distress who needs saving. Swara said:

You think Anarkali is characterless, she sleeps with people, and has multiple partners, fine, she has. So what? What’s the big deal? We are nowhere in our movie saying that she was a ‘bechaari’ (victim) or one who was just like us. We are not apologetic of what Anarkali is or what she does for a living. 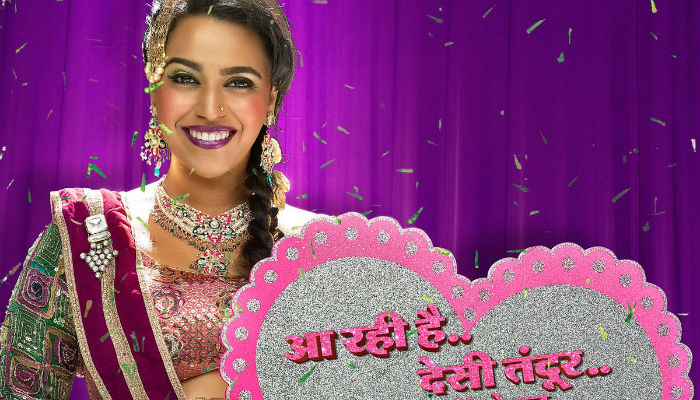 Also read: Abhay Deol supports Swara Bhaskar’s views on nepotism, asks if she will get same attention as Kangana Ranaut

The actress has been extensively promoting her film and she put in a lot of effort to nail the character. She revealed that all the costumes she has worn in the film are from the town of Bihar itself. As far as makeup is concerned, Swara applied loud foundation, glossy eye shadows, dark nail paints and lipsticks to look like Anarkali.

Slated for a release this Friday, the film is directed by debutant Avinash Das.