Milan Luthria’s upcoming Baadshaho has generated a lot of buzz since the release of the teaser. The multi-starrer featuring Ajay Devgn, Emraan Hashmi, Ileana D’Cruz, Esha Gupta and Vidyut Jammwal, is undoubtedly one of the most awaited films of this year. Apart from being a period movie laden with blockbuster dialogues, the movie caught everyone’s attention owing to the sizzling scene between Ajay and Ileana.

The teaser of the film and the song Rashqe Qamar showed a hot scene between Ajay and Ileana. But looks like the aesthetic scene between them which had Ileana going bare back would not make it to the movie. According to reports, Milan Luthria has decided to chop that scene from the movie. Speaking about it a source told a daily that Milan did not want run-ins with the Central Board of Film Certification. 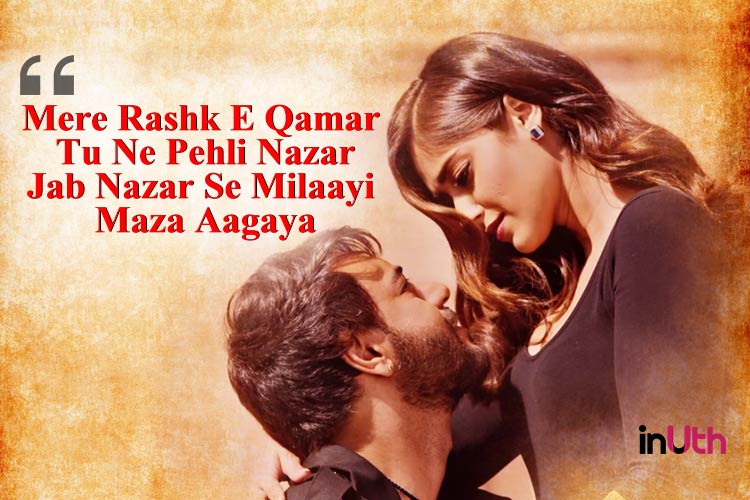 Of late the CBFC chaired by Pahlaj Nihalani has developed a habit of truncating scenes from movies. The habit of Pahlaj Nihalani to demand cuts from movies. Lately, he had issues with the word ‘intercourse’ in Shah Rukh Khan and Anushka Sharma starrer Jab Harry Met Sejal. With CBFC growingly receiving flak, we think Milan did not want any kind of controversy around his movie.

The deletion of this scene, if it happens, is particularly sad for fans. They were really looking forward to Ajay and Ileana’s chemistry but maybe won’t see the sizzling scene. Set in the backdrop of 1975 Emergency, Baadshaaho is the second reunion of Ajay, Emraan and Milan. The movie will release on  September 1.