The news of Aishwarya Rai committing suicide went viral the other day, all thanks to the reports of a Pakistani blog. Pictures of Mrs. Bachchan on a stretcher began circulating on the internet, shocking her fans. However, far from being dead, the former Miss World was in fact at a party celebrating designer Manish Malhotra’s 50th birthday. Only after a journalist posted her pictures from the party on social media, the rumours were put to rest. Ash had fallen prey to such death hoax in 2006 as well. It was reported that she had died in a car accident in the United States.

However, it seems that Aishwarya Rai Bachchan is not the only celebrity to have had faced death hoax in the past. Here’s the list of 11 Bollywood celebs who were rumoured to be dead. 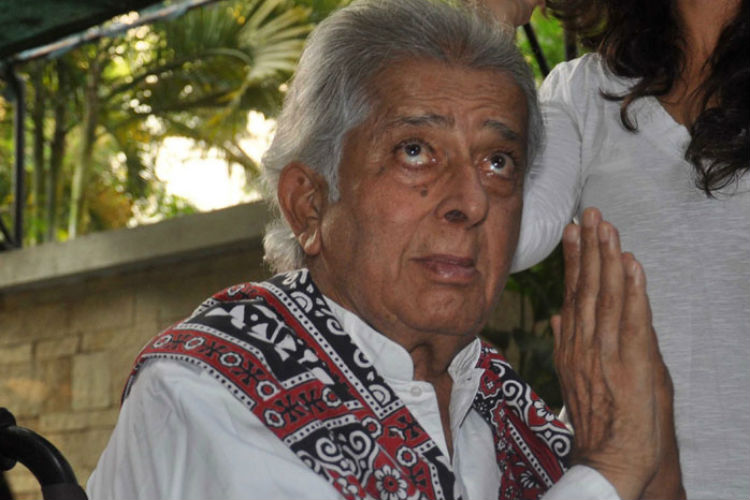 Veteran actor Shashi Kapoor has been a victim of this false death news many times. However, his nephew Rishi Kapoor cleared the rumours. Shahi Kapoor is still hale and hearty. 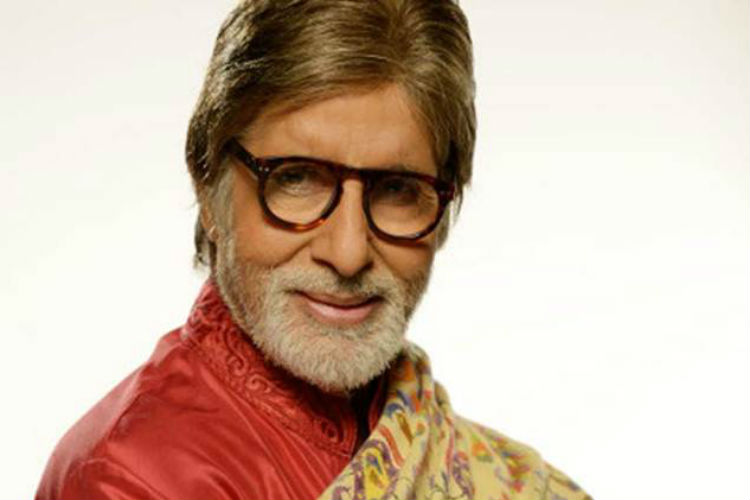 A car accident was said as the reason for Big B’s fake death in 2012. Big B himself cleared the reports himself and told his fans that he was alive and kicking. 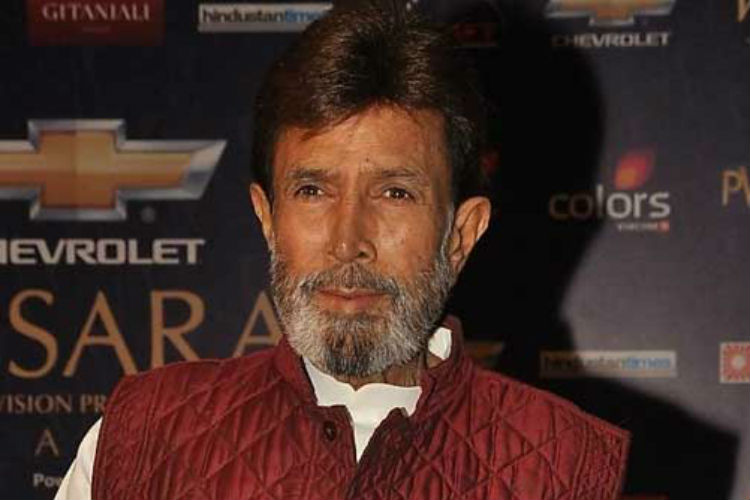 Akshay Kumar, Rajesh Khanna’s son-in-law, had to intervene when the rumours about Khanna’s death wouldn’t stop. His death rumour kept trending till Kumar assured that Kaka was doing absolutely well. Ironically, this happened a few months before the superstar actually passed away in July 2012. 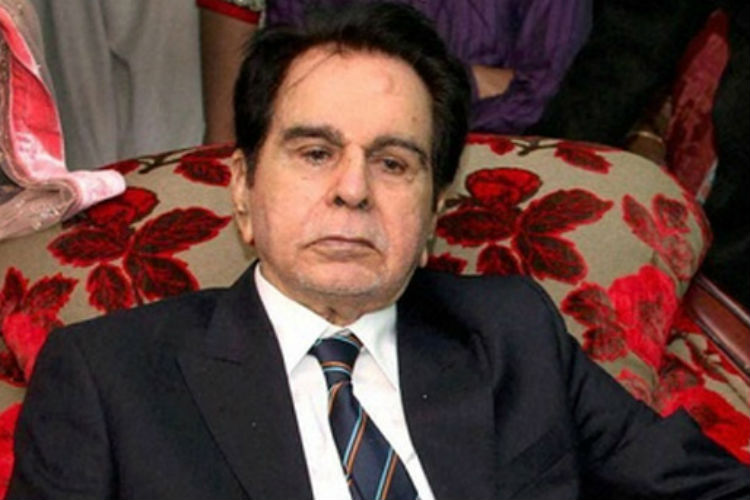 He has been the victim of death hoax multiple times due to his deteriorating health conditions. The message about his death had gone viral on Whatsapp and Amitabh Bachchan put a halt to this rumour through Twitter. He is still doing good and has also been seen attending various Bollywood functions. 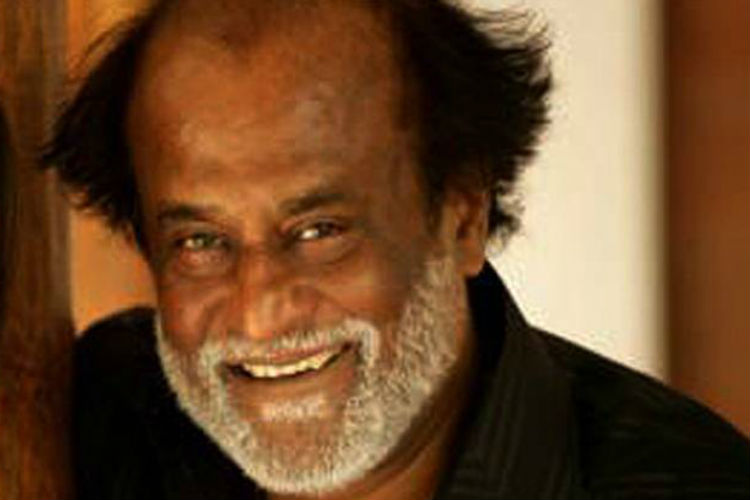 He is the heart of the nation and his death stories in 2011 left his fans in utter shock and grief . However, his wife assured that he was alive and doing well. 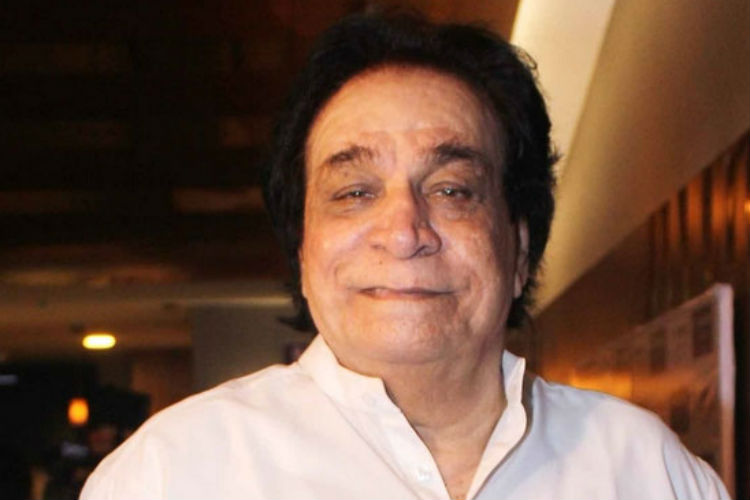 Facebook had gone berserk with tags of RIP Kadar Khan only to be stopped by CEO Tanuj Garg of Balaji Motion Pictures. 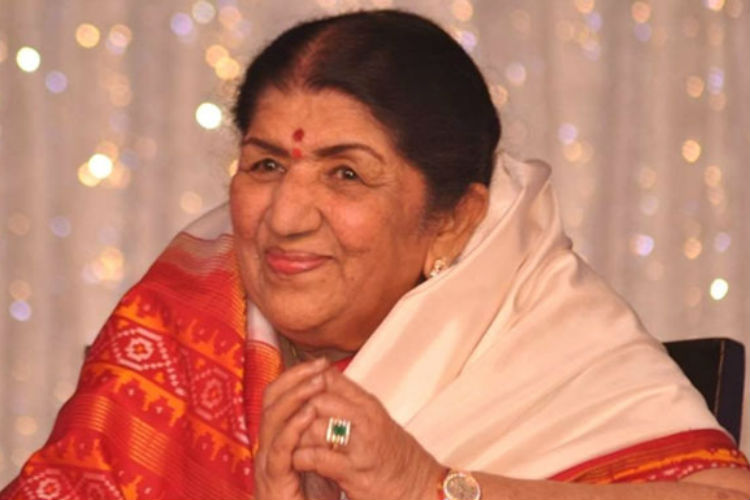 Singer Lata Mangeshkar too, fell prey to this hoax and had to take it to Twitter to prove that she is happy and alive. She posted, “Namaskar. Pls don’t believe any rumours which are doing the rounds about my health & well-being. All is well, by the Grace of God.” 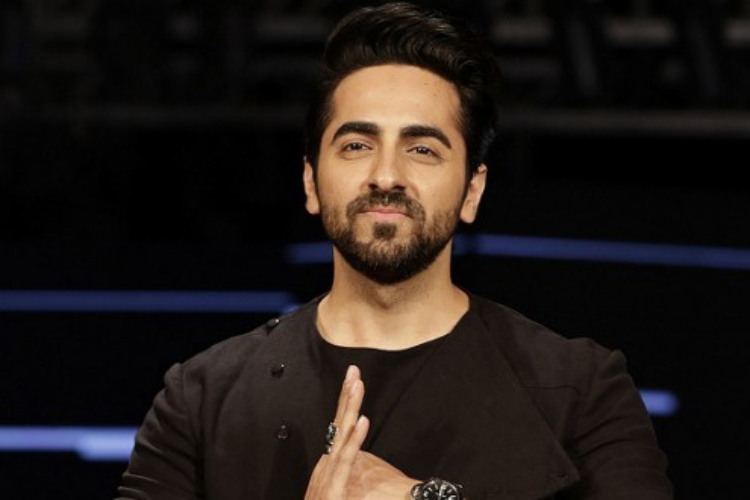 Surprisingly, actor-singer-composer, Ayushmann Khurrana also faced a fake death story. According to the reports, he had hit a tree while skateboarding in New Zealand which caused his death. The news quickly spread and died down only after Ayushmann took to Twitter to claim that he was still alive. 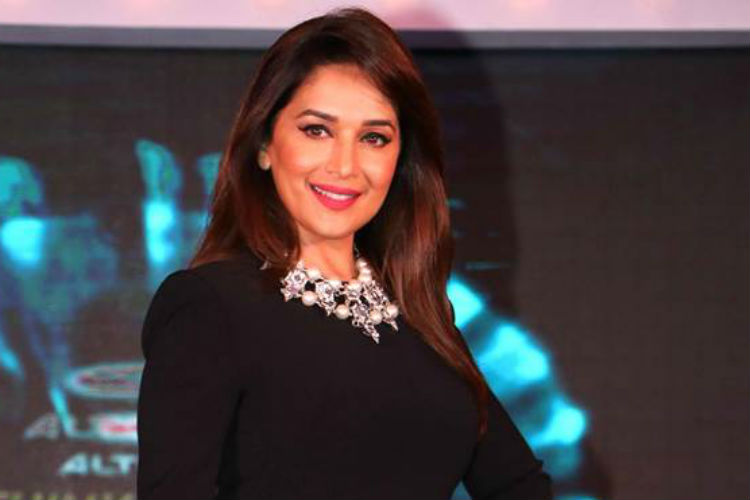 It was said that the dhak dhak girl had died due to a heart-attack, but it was a clear case of mistaken identity as there was a confusion with Madhuri being mistaken for other lady with the same name who died. 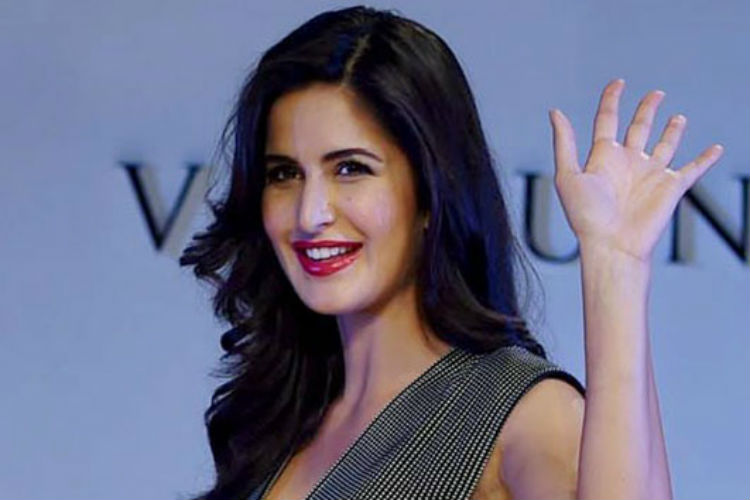 In 2013, a Facebook post declared her dead. Later, her spokesperson and social media fans defied the news. 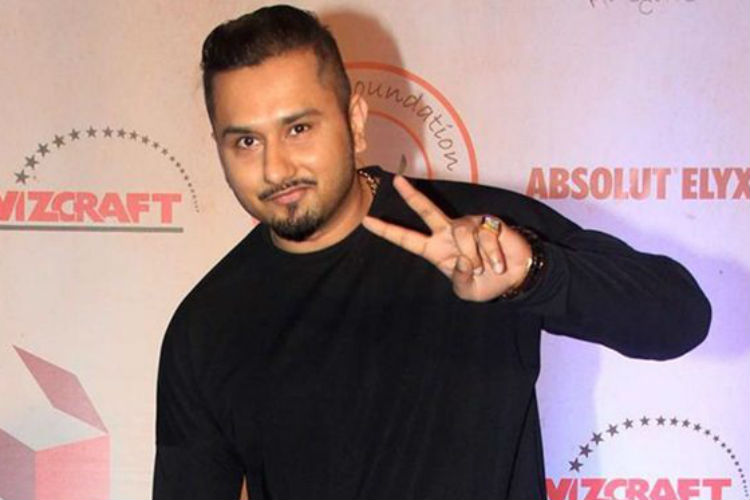 The latest victim of this death hoax was rapper Yo Yo Honey Singh. The pictures of a rumoured accident were enough to give air to his death theories. However, the singer is still alive and rapping.