It seems like acclaimed actor Irrfan Khan, who already left his fans mesmerized with his powerful acting skills is now planning to make his singing debut. This is not the first time any actor will be making his singing debut, recently actress Parineeti Chopra also made her singing debut with her song Mana Ki Hum Yaar Nahi from her upcoming film Meri Pyaari Bindu. After a picture of Irrfan Khan with singers, Anu Malik from a recording studio went viral on social media, speculation was rife that he is planning to make his singing debut. However, nothing has been confirmed yet as no official announcement has been made.

In the picture, he is seen along with Papon and Anu Malik. Check out the picture here. 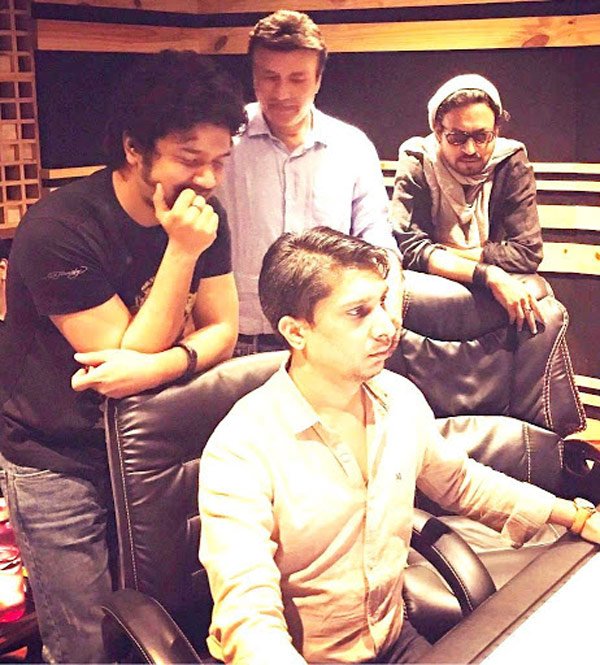 Not only actors but recently, cricket legend Sachin Tendulkar also collaborated with Sonu Nigam for a song. 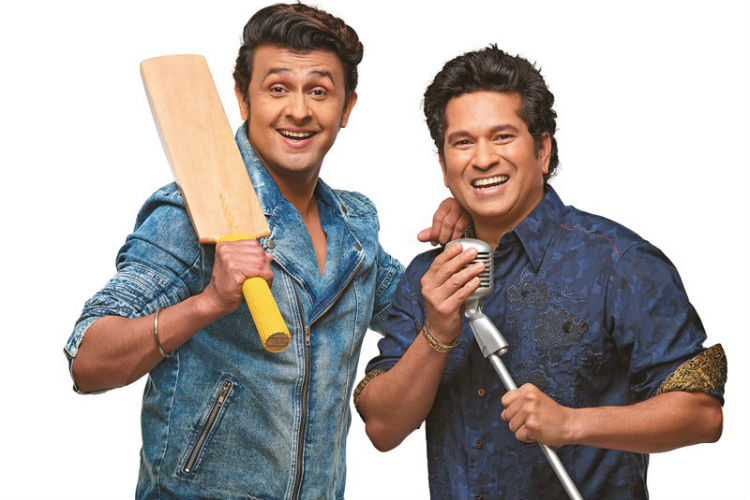 On the work front, Irrfan Khan is busy shooting for his next upcoming project Hindi Medium. Reportedly, he is shooting for the film in Georgia. Also starring Pakistani actress Saba Qamar, Hindi Medium narrates the love story of a young couple from Delhi’s Chandni Chowk, who aspire to move into society’s upper crust. Irrfan, who loves to experiment with his roles, will also be seen in a totally different role. 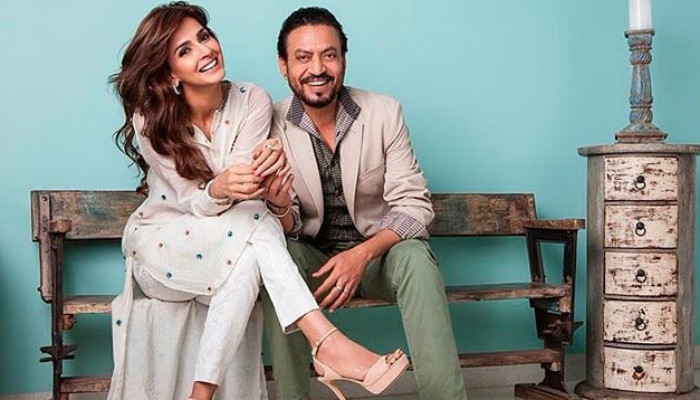 Presented by T-Series and Maddock films, the movie has been produced by Dinesh Vijan and Bhushan Kumar. Directed by Saket Chaudhary, this is the first time Irrfan Khan is sharing the screen with Saba Qamar. Saba is a Pakistani film and television actress, who is best known for her works in Lahore Se Aagey and Kambakht. Recently, she also made a headline for her inappropriate comment on Salman Khan.