Shahid Kapoor, who is gearing up for the release of his next Padmavati will next be seen working in Toilet: Ek Prem Katha director, Shree Narayan Singh’s next. The untitled project will be produced by T-Series and KriArj Entertainment. After directing Akshay Kumar in his last Bollywood film, Narayan said that he is really happy to collaborate with the Rangoon star and looking forward to working with him.

While talking about his next Bollywood film, the director said: “With films like ‘Kaminey’, ‘Jab We Met’, ‘Haider’ and ‘Udta Punjab’, Shahid Kapoor has definitely proved his mettle as an actor. Having said that, his star presence is undeniable and I look forward to working with him.”

According to a source in the know of developments, Prernaa Arora of KriArj Entertainment shared the script with Shahid, who immediately came on board to do the film. The source added that it’s a very strong script, which depicts the entire gamut of emotions and has a realistic and earthy feel to it. 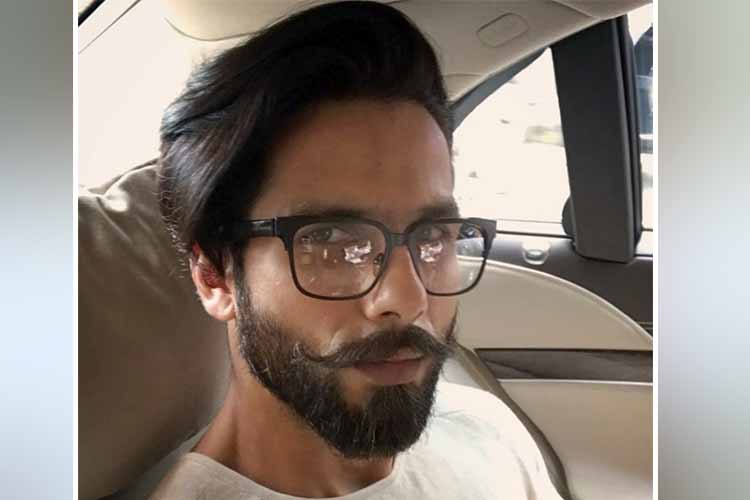 Talking about her previous collaboration with the director, Arora said that she is confident that the film will turn out to be a winner. She is also confident that Shahid, whom she describes as “one of the industry’s finest actors”, would “completely do justice to the role”.

We really enjoyed making ‘Toilet…’ together earlier and know that Shree Narayan Singh’s sensibilities as a filmmaker has given us the confidence that we have another winner on our hands.We are so excited to be collaborating with him on this one as the role is tailor-made for someone with his talent and calibre. Together, Shahid & Shree, will form a brilliant combo, a winner for us, for sure,” Arora said.

On the work front, Shahid was last seen in Vishal Bhardwaj’s Rangoon which failed to leave a mark at the Box Office. He will next be seen in Sanjay Leela Bhansali’s magnum opus Padmavati. Recently, the actor took to Twitter and revealed his look as Raja Ratan Singh. The film will also see Ranveer Singh as Alauddin Khilji while Deepika plays the titular role of Rani Padmavati. The film is scheduled to hit the silver screen on December 1. 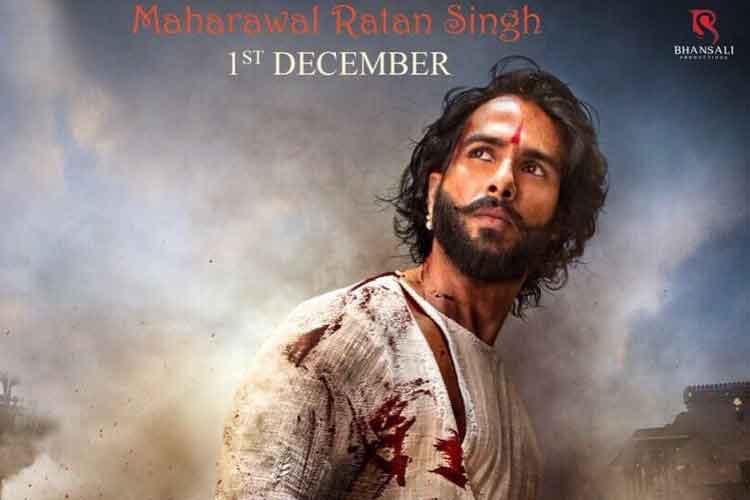