After the gorgeous look of Deepika Padukone from Sanjay Leela Bhansali’s Padmavati, Shahid Kapoor’s look as Maharawal Ratan Singh is also out. The actor is playing the character of the King of Chittor, Raja Rawal Singh, the one who was ‘sahas, samarthye aur sammaan ka pratik’ (the epitome of bravery, efficiency, and respect). The two posters of the actor show him in two distinct avatars — one in a rugged war look and the other one in which he’s all decked up in royal attire.

There are many things that are striking about his look. First, the long hair which Shahid had donned years back in Kaminey. Also, those kohled eyes and the sharp cut on the right cheek make the actor look immensely intriguing.

Earlier, even Deepika’s look had many elements to up the interest quotient around the film. The unibrow, bindi placed in the centre of the forehead and dark complexion — Deepika’s Rani Padmavati looked everything unexpected. What should also be noted is a stark contrast between the posters of Shahid and Deepika. While the actress was made to look into the camera in her poster, Shahid can be seen looking away from the lens in both the posters. 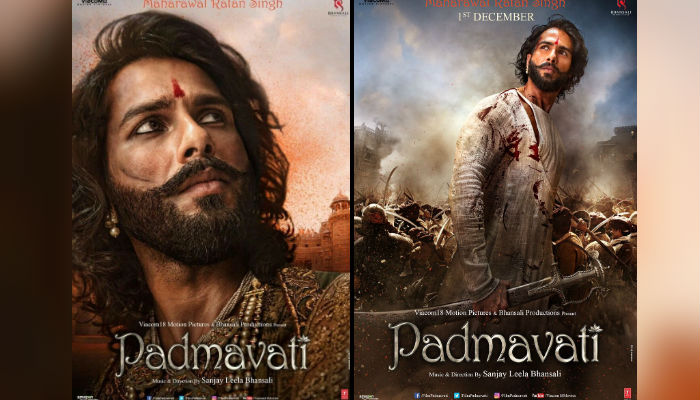 As is, it would now be interesting to see Ranveer Singh’s look from the film, which would be out soon considering the two existing posters were released one after the other. 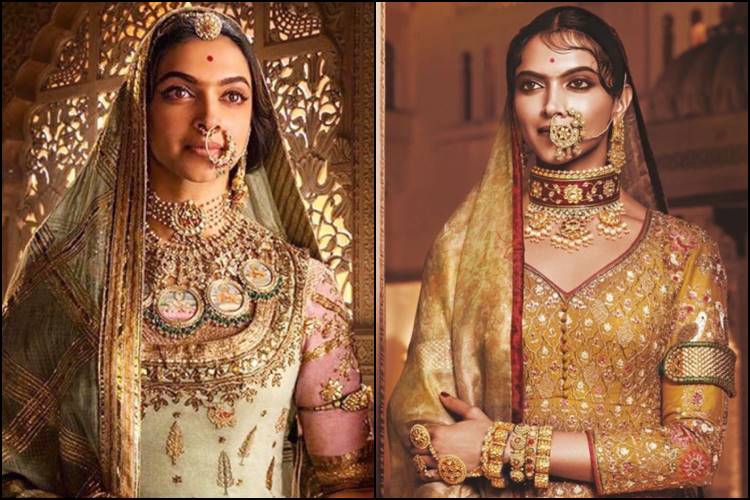 Who was Raja Rawal Ratan Singh?

Much like the legend of Rani Padmini, most historians don’t believe in the authenticity of the existence of Raja Rawal Ratan Singh. In fact, different texts mention the name of the king differently. Some go by Ratan Singh, some mention him as Ratnasimha and others as Ratan Sen. As per the famous legend, Ratan Singh was the ruler of Mewar and belonged to the Rawal branch of Guhila dynasty which ruled from the Chittorgarh fort. It is said that he had heard about the beauty of Rani Padmini, a Sri Lankan princess from a talking parrot named Hiraman and brought her to his kingdom in Chittor after a quest.

As it’s written in the legendary account of Malik Muhammad Jayasi’s (famous poet who wrote in Avadhi language) 16th-century poem, Ratan Singh was killed by another Rajput ruler in a single combat. The story has it that a Rajput neighbour — Devpal had sent a marriage proposal to Rani Padmini. Ratan Singh took it as an insult and the two rulers fought and killed each other. Meanwhile, Alauddin Khilji invaded Chittoor and after battling for two months, he finally succeeded only to find that Rani Padmini and other women had immolated themselves by doing Jauhar.