Aamir Khan’s Lagaan is considered as the best historical sports film ever made in Bollywood. Besides being a massive commercial success, the Ashutosh Gowariker directorial was India’s official nomination at the Academy Awards in the Best Foreign Language Film category. Not only did the film added another feather to Aamir’s hat, it marked a turning point in the careers of other actors who shared the screen space with him. Today, the film marks 16 years since its theatrical release. We bet you must have seen this film more than once and exulted whenever Bhuvan hit the winning six off the last ball.

On this occasion, here are some amazing facts about the film every Lagaan lover should know.

Aamir Khan was not the first choice for Lagaan. Ashutosh Gowariker reportedly approached Shah Rukh Khan for the role of Bhuvan. But the latter turned down the offer and the director narrated the script to Mr Perfectionist. To his dismay, Aamir did not like the script and Gowariker took another 5 months to rework on the story. We wonder how Shah Rukh would have felt following Lagaan’s stupendous success.

Aamir pierced his ears to wear earrings for his role. And guess what! He borrowed the earrings from Kiran Rao, who was then the assistant editor.

For the female lead, Sonali Bendre, Nandita Das, Ameesha Patel and Rani Mukerji were considered for the role but Gowariker zeroed in on Gracy Singh. She was a popular face in television and had impressed everyone as Dinky in soap called Amanat. 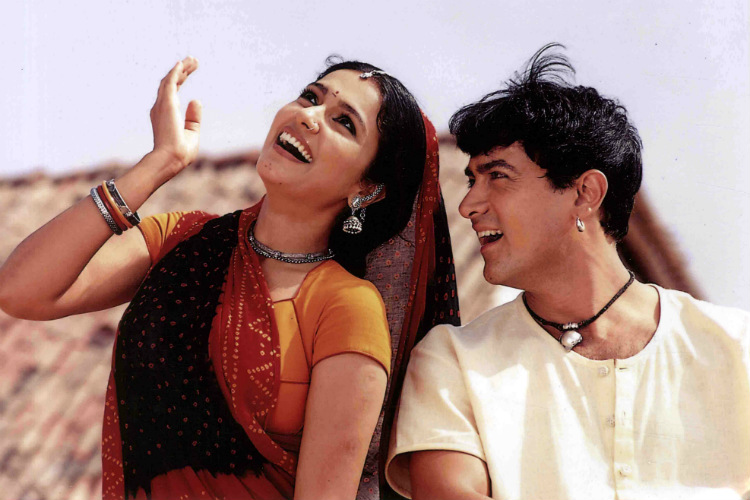 Aamir Khan and Gracy Singh in a still from Lagaan.

Lagaan was the first Bollywood film to use synchronised sound technology. It is a technique in which sounds are recorded while shooting. 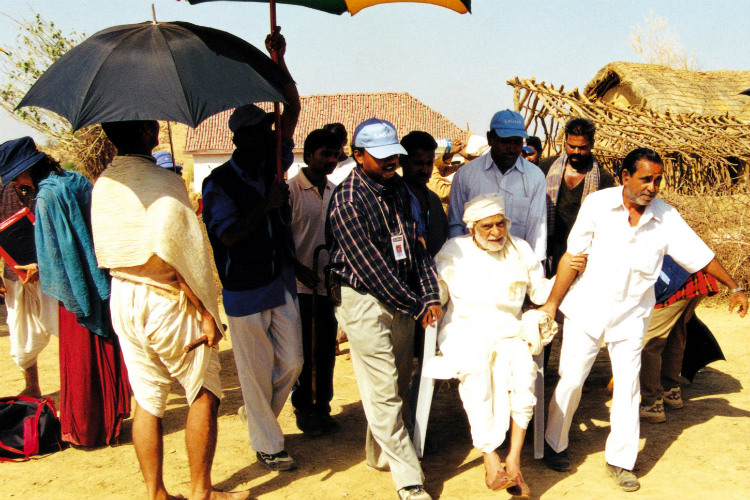 Yesteryear actor AK Hangal on the sets of Lagaan.

The film was shot in most parts of Bhuj district in Gujarat. Six months after the entire film was shot, the regions were destroyed in the devastating earthquake in 2001. Aamir donated a major part of earnings from Lagaan, sent tents for the homeless and even raised funds for those affected.

Also read: Aamir Khan’s Dangal has made a new world record and it’s bigger than the success at China Box Office

Ashutosh Gowariker suffered from a slipped disc while shooting and was bed-ridden for a month. But he did not stop his work and gave directions from his bed. A monitor was placed by his bedside and the filming continued. 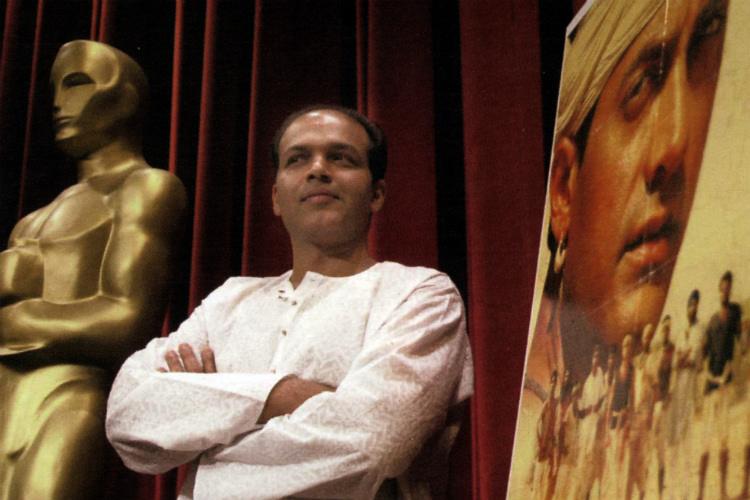 Ashutosh Gowariker received a National and Filmfare Award for Lagaan.

The first cut of the film was seven hours and 30 minutes long.

Bhanu Athaiya, who won the Oscars for costume designing in Richard Attenborough’s Gandhi, was a part of Lagaan as well. 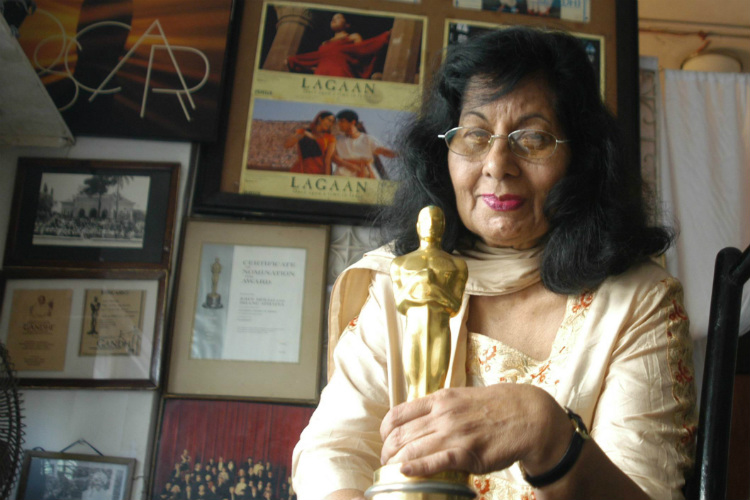 Bhanu Athaiya with her Oscar trophy in this old photograph.

It was all about win and loss

During the shooting of the film, a cricket match was organised between the British actors and Indian artistes. Surprisingly, the Englishmen won the match. Captain Russell would be a happy man.

Aamir was not the only perfectionist

Talking about Captain Russell, the role was played by Paul Blackthorne. To justify his character, he spent six months in learning Hindi for the film.

Lagaan bagged eight National Awards and nine Filmfare Awards. It became the third Indian movie after Mother India (1957) and Salaam Bombay (1988) to be nominated for the Oscars in Best Foreign Language Film category. Unfortunately it lost to No Man’s Land.

Aamir Khan’s Lagaan and Sunny Deol’s Gadar: Ek Prem Katha were released on the same date. It was after a long gap of 12 years when both the actors clashed at the box office. In 1990, Aamir’s Dil faced Deol’s Ghayal. Surprisingly, on both the occasions the films did really well.

Also read: Aamir Khan’s look from the Thugs of Hindostan set heightens excitement around the film

The film was a turning point for many actors including Yashpal Sharma, who played Lakha. Sharma was reportedly paid more than what he had asked for. The actor recently told HT in an interview. Sharma later impressed everyone with his role of antagonist Sunder Yadav in Gangaajal. 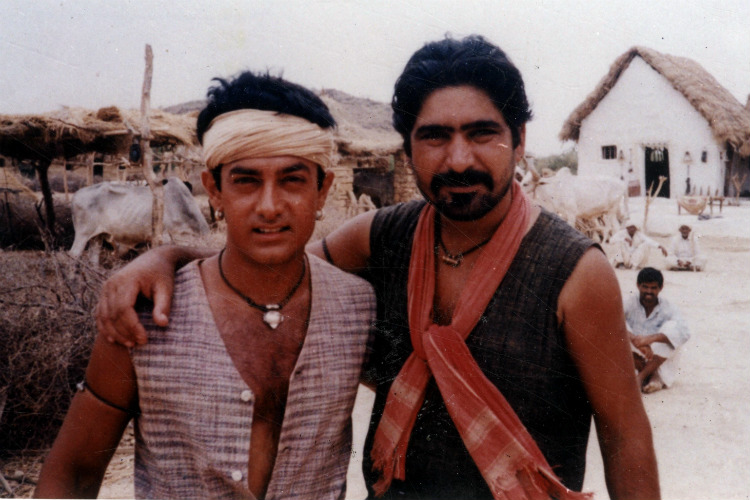 Aamir Khan with Yashpal Sharma on the set of Lagaan.

It took exactly five years between the narration of the script to Aamir and the time when Lagaan hit the theatres.

Due to unavailability of luxury hotels in Bhuj, Aamir hired a newly constructed apartment and got it furnished for the crew members. Security was arranged and a housekeeping staff was assigned to take care of the unit members’ needs.

Before the release of the film, Aamir organised a screening of the film for the villagers of Bhuj, where the film was shot.