Right from our childhood till when we grow up, the only other adults looking after us beside our parents are the teachers. They not only imbibe the moral values required at the young age but also take the responsibility of disciplining us. Some strict some not, Bollywood actors have played different kinds of teachers on screen. A-List celebs like Amitabh Bachchan, Naseeruddin Shah, Aamir Khan and Boman Irani have immortalised the character of a teacher on the silver screen.

Every year in India, on September 5, we celebrate Teacher’s Day. The day commemorates the birthday of Dr Sarvepalli Radhakhrishnan and his contribution towards the Indian education system. Here we bring you the list of Bollywood celebs who famously portrayed the role of the teacher:

Boman Irani perfectly essayed the role of a shrewd college professor and dean Viru Sahastrabudhhe in 3 Idiots. Boman’s outstanding performance in the film won him many accolades from all corners. 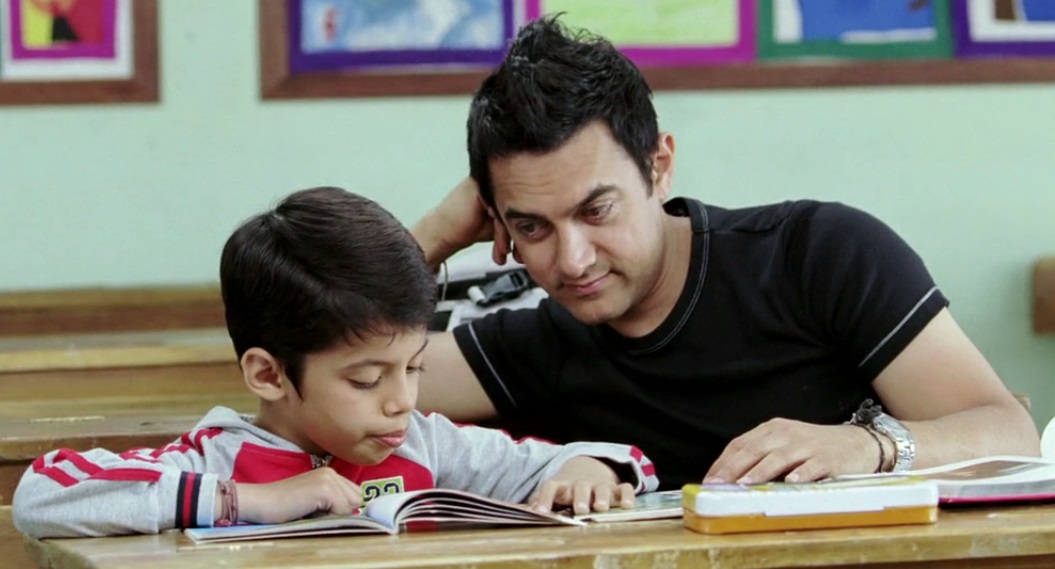 Aamir Khan aka Bollywood’s Mr Perfectionist’s performance in Taare Zameen Par is an example of a teacher who pushes children to take unchartered paths and follow their dreams. Aamir played the character of Ram Shankar Nikhubh, a fun loving teacher, who helped Ishaan (played by Darsheel Safary) find news ways to overcome his dyslexia. 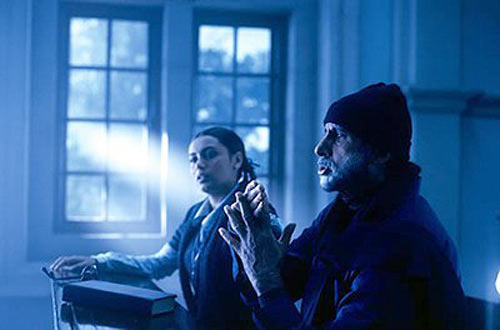 Amitabh Bachchan’s performance of a teacher in Black was one of his best till date and even fetched him a National Award. Big B played Debraj Sahai, who gives new life to a deaf, blind and mute girl played by Rani Mukerjee. This was not the first time he played a teacher on the silver screen. He played Narayan Shankar in Mohabbatein and Prabhakar Anand in Aarakshan. 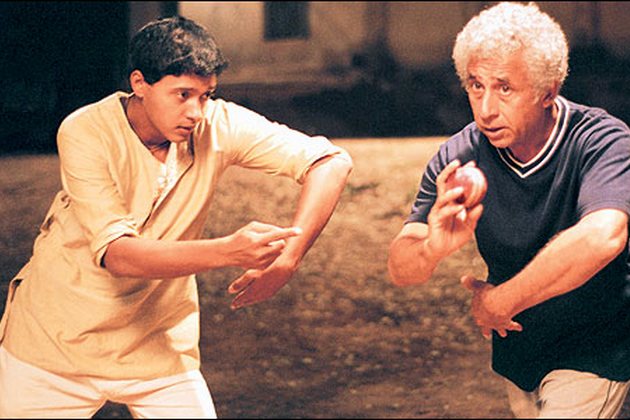 Naseeruddin Shah, one of Bollywood’s most profound actors, always has something new to offer on screen. The veteran actor is best remembered for his role as fun-loving Amar Verma in Sir, who goes out of the way to help in difficult times. Another memorable role of his career is that of a former cricketer Mohit in the film Iqbal. In the film, he takes up the task to train a deaf and mute boy played by Shreyas Talpade. 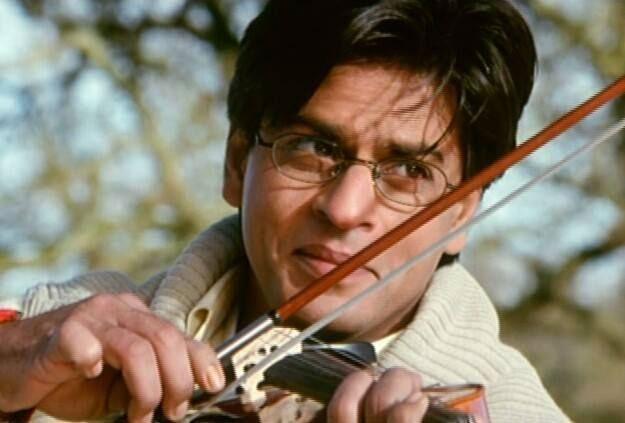 Shah Rukh Khan essayed the role of a music teacher in Mohabbatein and nailed the role to perfection. Rather than opting for traditional methods as subscribed the dean, he chose a different way to teach his students. 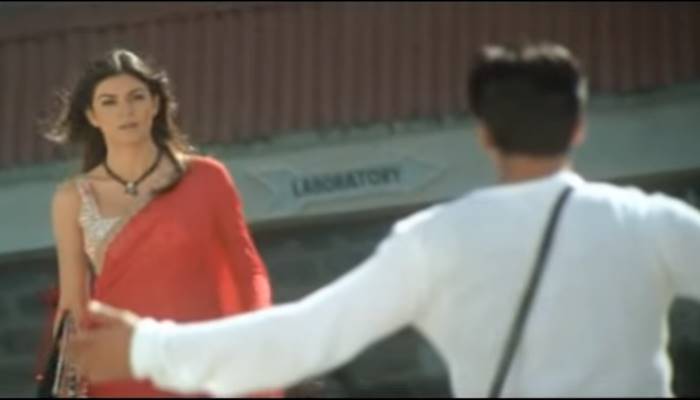 Beauty Queen Sushmita Sen played a beautiful and stylish chemistry teacher in Main Hoon Na. She donned the character on Chandani Chopra and wowed the moviegoers with her sexy sarees. 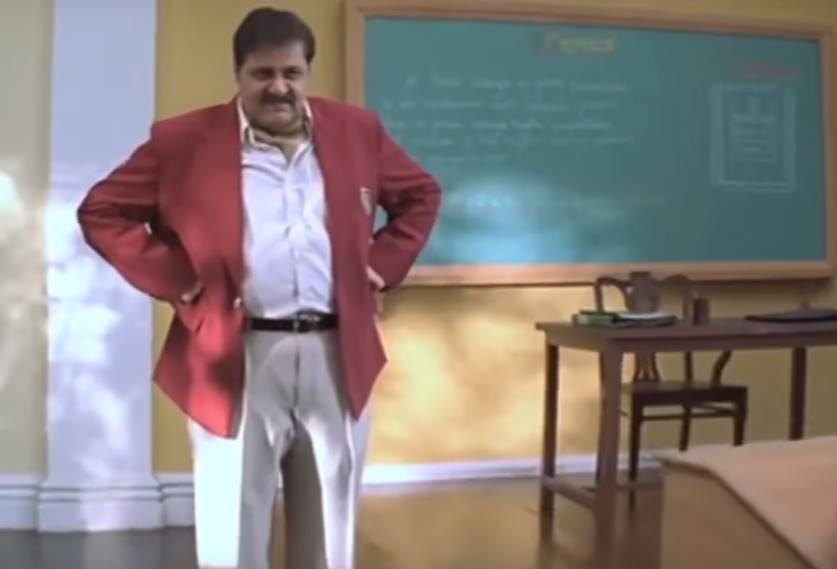 Satish Shah as Professor Rasai was one the best things about Main Hoon Naa. The humorous portrayal of the teacher left everybody breaking in laughs.