Ever since Varun Dhawan revealed that it was Banita Sandhu with whom he will be seen sharing the screen space in his next ‘October’, everyone wanted to know more about the actress. Though she is not known to many, it won’t be the first time that she faces the camera. Banita, who is just 18 years old, earlier featured in Vodafone U TB commercial and also Doublemint’s Ek Ajnabee Haseena Se song.

Banita, who Started acting at the age of 11, is an NRI Punjabi girl and hails from London. Apart from modeling, she is also busy completing her studies. She is also said to have worked as a child artist in different films and TV shows. As to her personal life, Banita is very much single as she is currently focusing on her upscale Bollywood career.

Various pictures of the 18-year-old actress are available on the internet and going by all the images of Banita, we must say, she is a perfect fit for Varun Dhawan’s next. Check out some of the stunning pictures of the actress here: 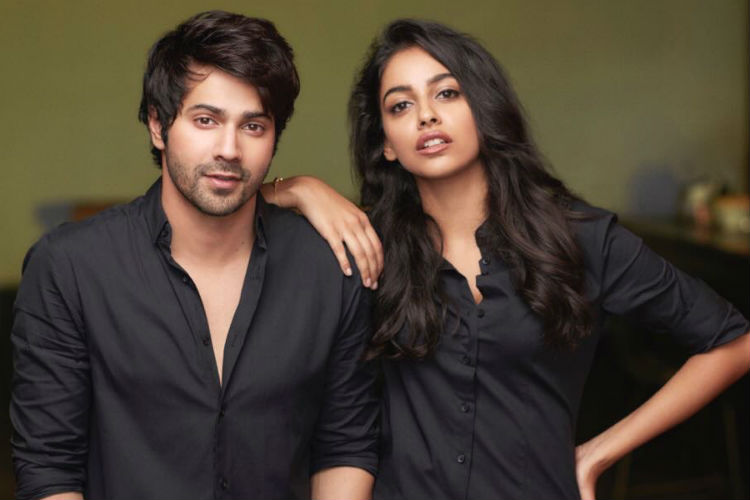 As for her Bollywood debut, the actress is all set to feature in Shoojit Sircar’s next ‘October’, which will also feature the Badlapur actor in the male lead.