After ruling at the Indian and Chinese Box Office, the Aamir Khan starrer Dangal has now taken over Hong Kong with a storm. It has achieved another milestone that the entire team should be proud of. The wrestling biopic has raked in HK USD 23.45M (Rs 19.5 crores) at the Hong Kong Box Office, turning out to the highest grosser in Hong Kong.

Recently, the wrestling biopic became the fifth highest grossing non-English film ever. Dangal currently has an overseas total of USD 217.17 million and a worldwide collection of USD 297.68 million (including India). According to the spokesperson of the film has crossed the lifetime collection of Aamir’s 2009 film 3 Idiots, which minted HK USD 23.41M in the country. ”

“The film released in 46 screens in Hong Kong and Macau which is four times more than the regular screen count for a Hindi mainstream release,” said Amrita Pandey, Vice President – Studios, Disney India.” 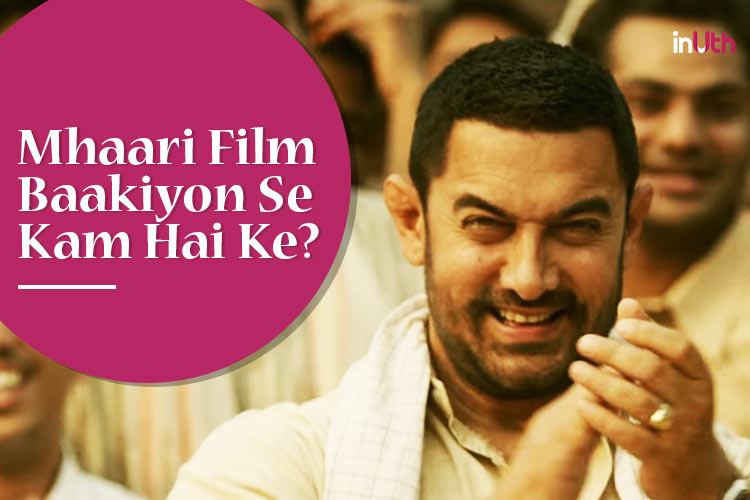 “The local audience’s overwhelming response reaffirms that an inspiring story backed by the right team, distribution planning, superior storytelling with such strong performances — can win hearts and transcend boundaries, and Dangal exemplifies that,” Pandey further added.

Based on the life of Mahavir Singh Phogat, who trains his daughters Geeta Phogat and Babita Kumari to be world-class wrestlers. The film also stars Sakshi Tanwar, Fatima Sana Shaikh and Zaira Wasim. It was released in Hindi with English and Chinese subtitles on August on 31. 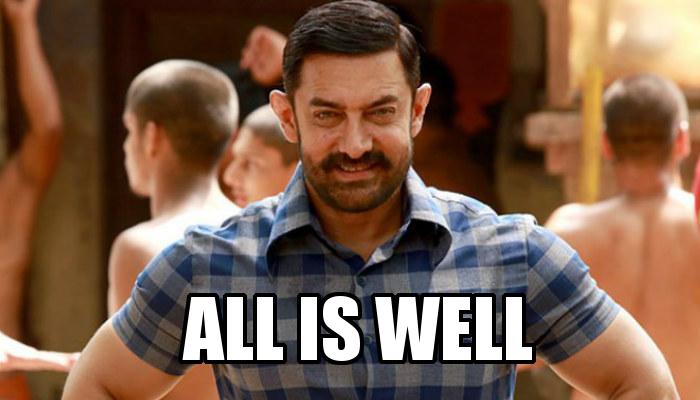 Aamir Khan in a still from Dangal (Courtesy: YouTube grab)

Also read: This Dhaakad tribute by Chinese fans shows the love for Aamir Khan’s Dangal in the country