After creating new records in China, Aamir Khan’s Dangal has now set the Hong Kong Box Office on fire as the film raked in approximate $ 1.11 million in its 8-day run in the country. The film is carrying excellent word of mouth which resulted in its second Thursday collections being higher than those on the opening day.

Dangal collected $109K on its eighth day as compared to $85K on its opening day and the movie is now looking to break historic records even in Hong Kong. Given the collections so far, it seems that the second week collections of Dangal would be higher than it’s first week collections.

Aamir Khan is dominating the overseas East and South East Asian markets like never before and after attaining success in China, Hong Kong is yet another territory which the superstar aims to tap. The overseas collections of Dangal till date stands at a humongous sum of $212.03 million (INR 1357 crore), which is the highest ever for an Indian film till date. 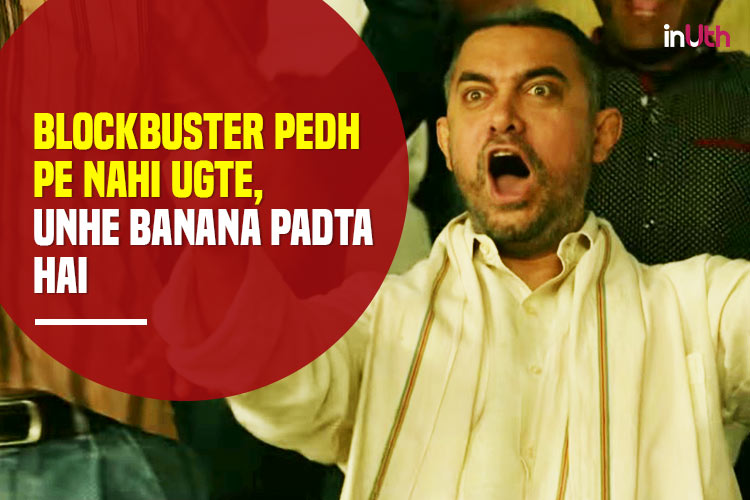 Aamir Khan in a still from Dangal. (Courtesy: YouTube)

The worldwide collection of Dangal as of today is $295.54 million (INR 1892 crore) and the movie is inching close to the Rs 2000 crore Box Office club. The Aamir Khan film is the highest grossing Indian film across the globe till date and is closely followed by Baahubali: The Conclusion which raked in approximately $249 million (INR 1600 crore). Third in the list is PK, another Aamir Khan venture, which collected approximately $123 million (INR 792 crore) followed by Bajrangi Bhaijaan, of which the collection stands at $94.63 million (INR 606 crore).

Dangal opened at 46 centers in Hong Kong and is running to packed theatres all across. In India, Dangal release during the Christmas 2016 weekend and raked in around Rs 385 crore. The Nitesh Tiwari directorial is the highest grossing Hindi film till date.