Beginning to understand the stardom of Amitabh Bachchan is not easy. Being bestowed with the title of Star of the Millenium, Amitabh Bachchan has constantly redefined himself on the silver screen. From playing the Angry Young Man in the initial days of his career (Deewar, Zanjeer) to now taking up roles which are relatable to the millennials (Pink, Piku), Big B has ensured he stays relevant with changing times. It goes without saying that Big B, who turned 75 years today, enjoys a fan following spanning generations. No star can match the kind of love and adulation he enjoys among people. 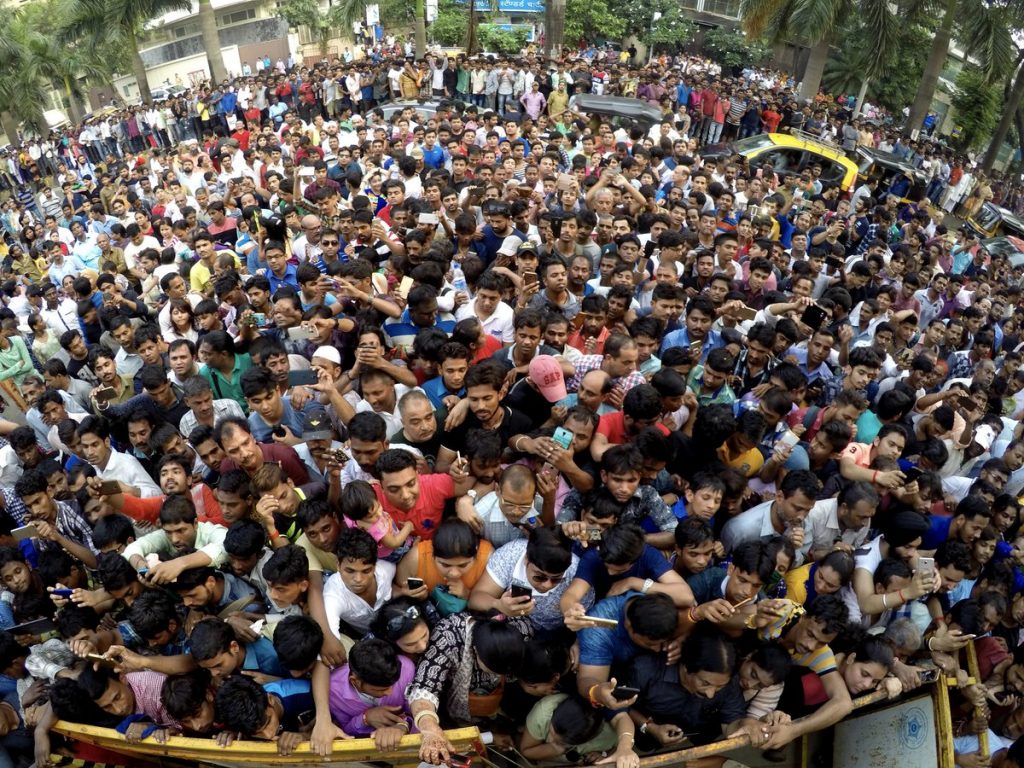 Here’s a list of seven crazy things Big B’s fans did to express their love for him.

A samosa vendor from Mumbai prayed for Amitabh Bachchan’s speedy recovery after he got fatally injured on the sets of Coolie in 1982. When he recovered, to celebrate his ‘re-birth’, a samosa vendor who sold the snack outside a single-screen theatre, he sent a truckload of samosas to Big B’s place. All he wanted was for Big B to touch the truck once, so he could distribute them to his fans as prasad. 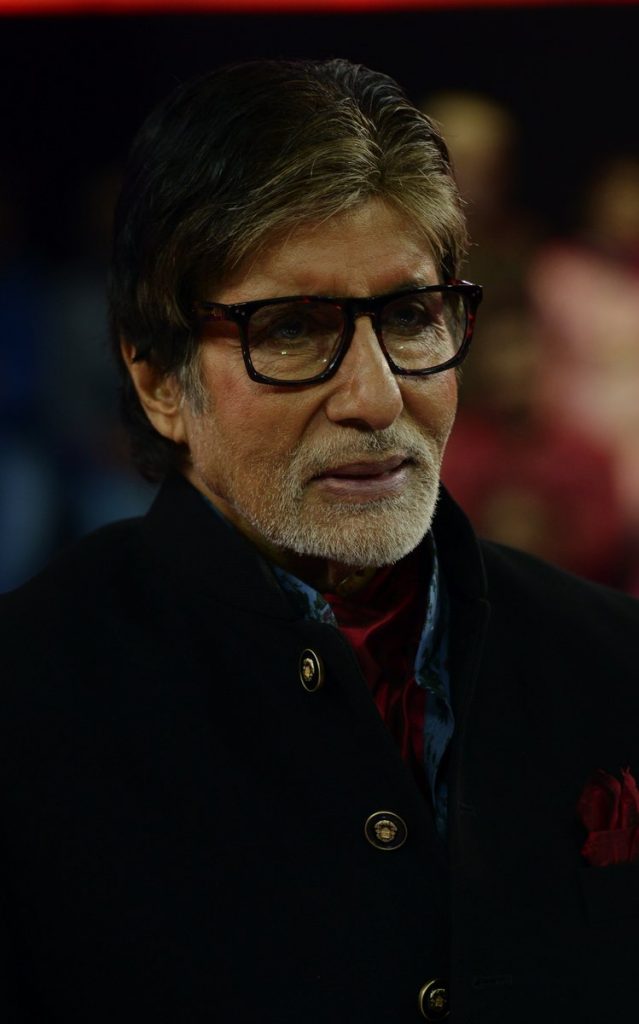 This is another incident related Big B’s Coolie accident. A female fan offered namaz five times a day and kept Roza for the entire time that he was in the hospital. With so many people praying for him, Big B was bound to recover.

However, not all fans are so well meaning. Some fans can cause serious harassment to the stars they adore. 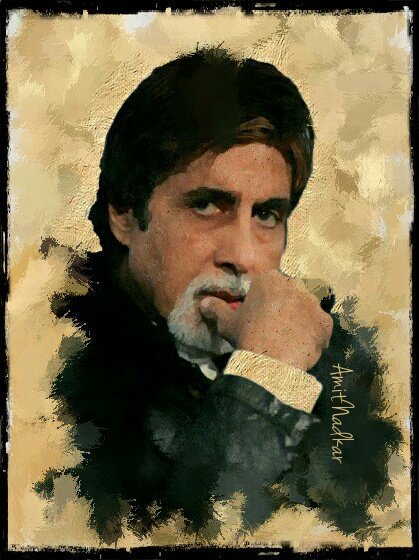 A female fan kept doing the rounds of Big B’s house to catch a glimpse of him. When the guards of Jalsa caught her, she threatened to commit suicide. Not only this, she wanted to be employed in Jalsa, so she could stay close to Big B. 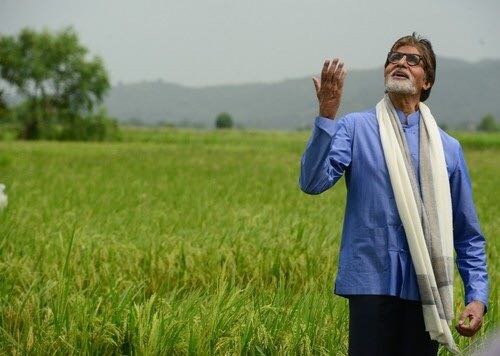 This particular incident even surprised Big B and he took to his personal blog to write about it. He revealed a fan wanted to take a selfie with him in the bathroom. Big B wrote:

The latest encounter took place at a public washroom… yes a washroom, with attendants… Wants a ‘selfie’… Really, are you insane, I mean how can you ever imagine that I would agree to this. Step outside buddy, out of the ‘standings of relief’, and away from a region where everyone has the same agenda and concentrating on getting their aim right .. Right?

More of devotees, less of fans:

For many in this country, Amitabh Bachchan is no less than a deity. There is a temple build in Kolkatta where his fans worship him. They are said to have somehow sourced the shoes he wore in the movie Agneepath and have placee it on a chair. The temple looks like a typical Hindu temple and it has ‘Jai Shree Amitabh’ written on the walls. The fans in charge of this temple, prefer to call themselves devotees. There is also an aarti for Big B which the devotees sing every day. On his birthday, Big B’s devotees organise blood donation camps and distribute necessities to underprivileged. 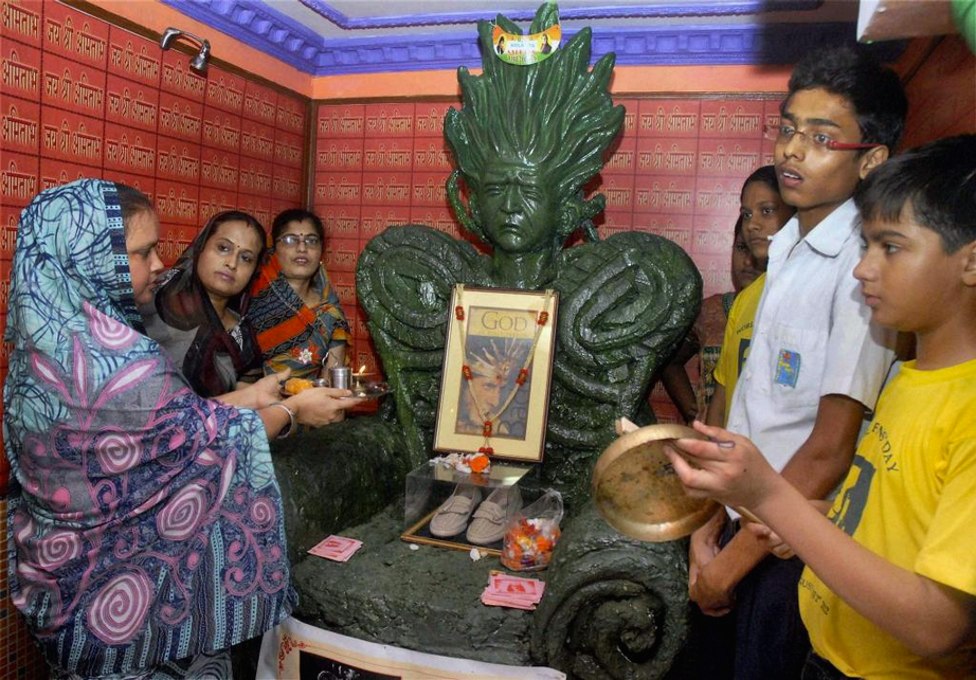 Apparently, a 100-year-old woman had forgotten all family members of hers but only gave thought to eating when told Amitabh Bachchan would meet her. 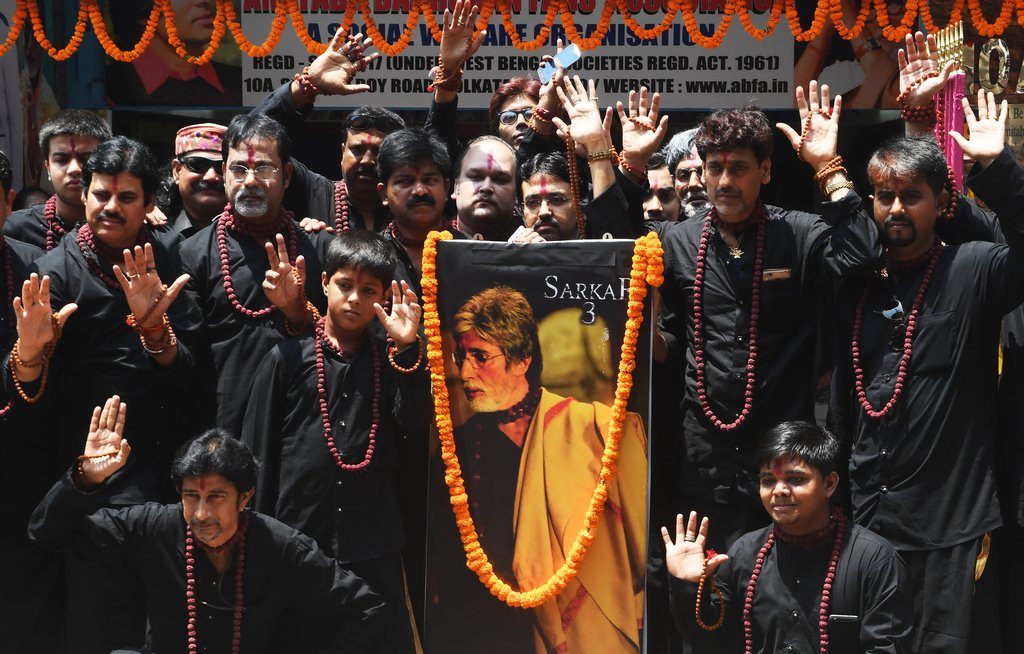 To celebrate the release of Sarkar 3, fans of Big B from Kolkatta installed a life-size statue of him. This was done by All Bengal Amitabh Bachchan Fans’ Association.To celebrate the movie, thousands of fans turned up at the event dressed as Subhash Nagre. All of them were seen wearing black kurtas and rudraksh maala.