Actors like Pankaj Tripathi are a rare breed. He has been quite busy after Stree entered the 100 crore club, something he is not used to. With roles like Sultan Qureshi in Gangs of Wassepur to Aatma Singh in Newton, Tripathi has come a long way since his debut film Run.

In his interview with Anupama Chopra on Film Companion, Pankaj Tripathi, once again, impressed us with his simplicity. Known for improvising on the sets, Tripathi came up with the Aadhaar reference in the interview.

Here are 6 times Pankaj Tripathi showed us why we don’t have to be pretentious to be entertaining:

1. On being asked how he prepared for his short and crisp role as Sandhya in Masaan 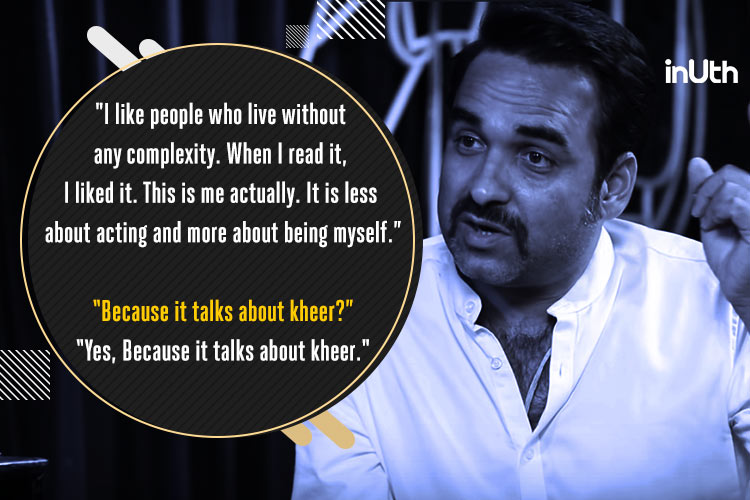 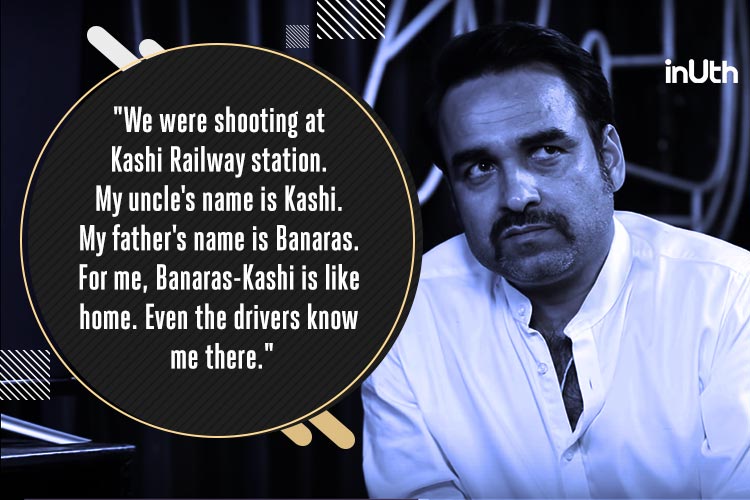 2. On being asked if he has arrived in Bollywood? 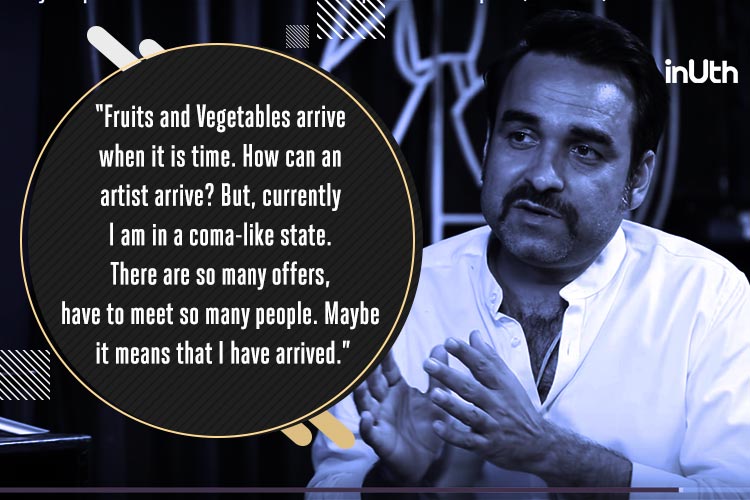 3.  When he gets overwhelmed by giving too many interviews. 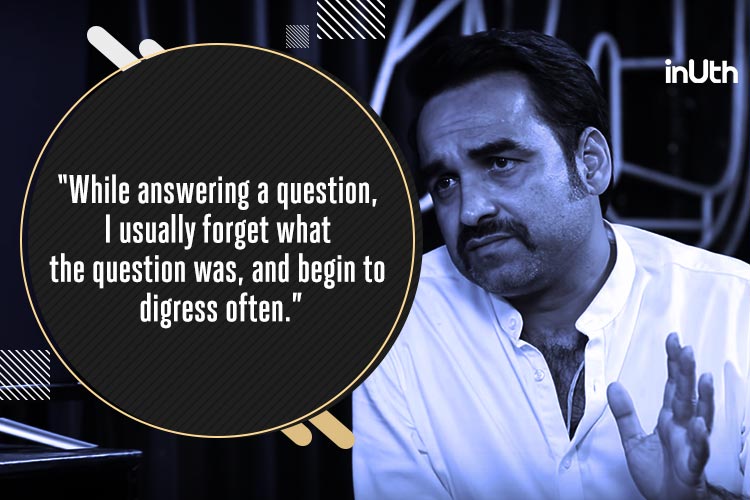 4. When Anupama asked him why doesn’t he have an entourage? 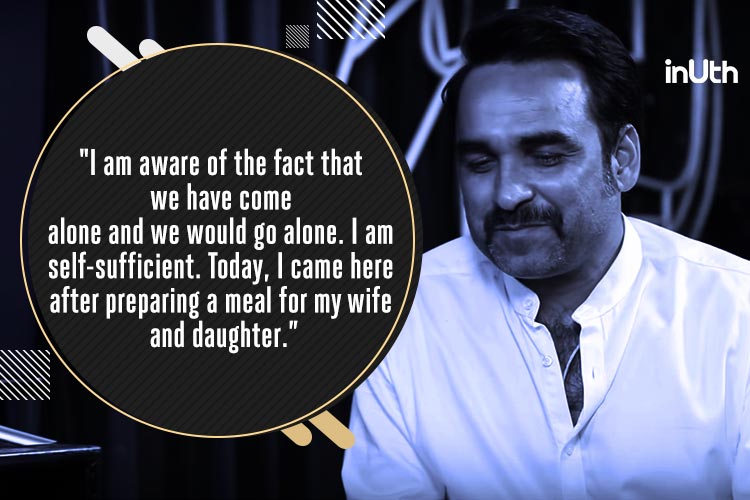 5. His interesting analogy between acting and cooking 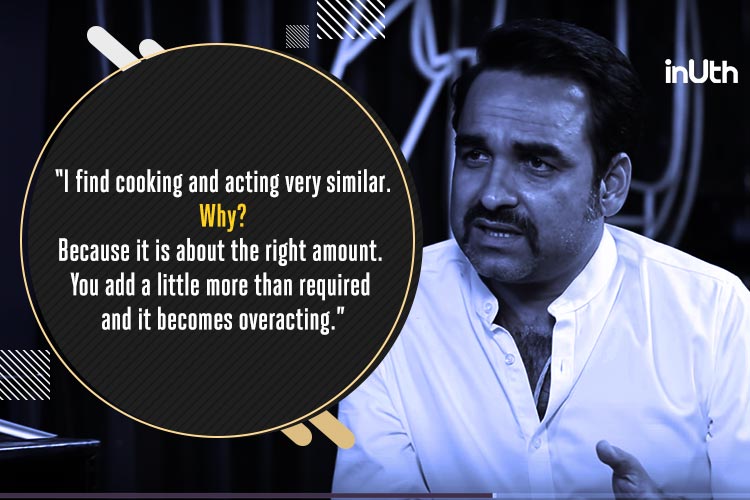 6. When Anupama asked him if his fellow actors ever felt that he is a “scene-stealer”? 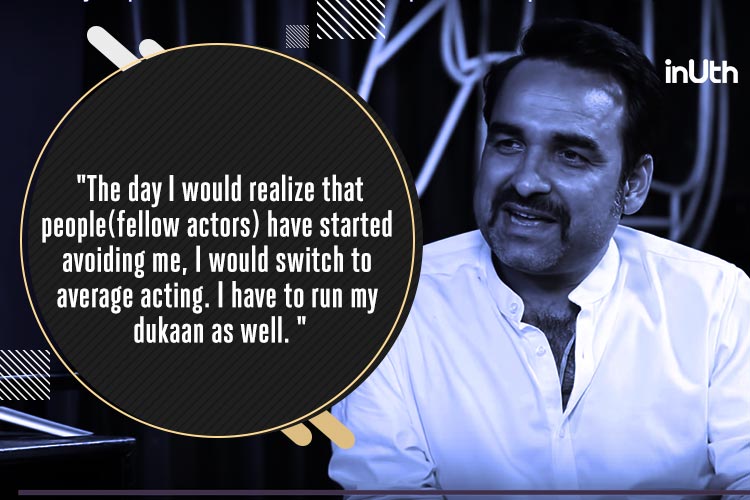