Arjun Kapoor and Parineeti Chopra, who were last seen together in IIshaqzaade in 2012, are now all set for a new film. The duo has reunited for Dibakar Banerjee’s upcoming film Sandeep Aur Pinky Faraar. Reportedly, it is a crime drama film in which Arjun will be seen essaying the role of a Haryanvi cop, however, it isn’t yet clear what role Parineeti is going to essay in the film.

Confirming the news of Arjun and Parineeti’s next Bollywood outing, the official Twitter handle of YRF posted a picture of the duo and wrote: “Ishaqzaade Duo Arjun Kapoor and Parineeti Chopra set to return in Dibakar Banerjee’s  Sandeep Aur Pinky Faraar”

In the picture, one can see Arjun and Parineeti happily enjoying each other’s company. After watching the latest picture of the duo, it won’t be wrong to say that the duo really shares an amazing chemistry. This is not the first time Arjun and Parineeti will be seen working together. The duo has earlier worked together in Habib Faisal directorial Ishaqzaade. In the film, their on-screen chemistry was appreciated by the critics and audience alike.

This Dibakar Banerjee’s upcoming film has been in the pipeline for almost six months now. According to reports, Arjun has already given his nod for the film. It is unlike most of Banerjee’s films because the genre in itself is commercial. With the film, the two seemed to have got luckier since both Arjun and Parineeti have now a chance to explore new genre. 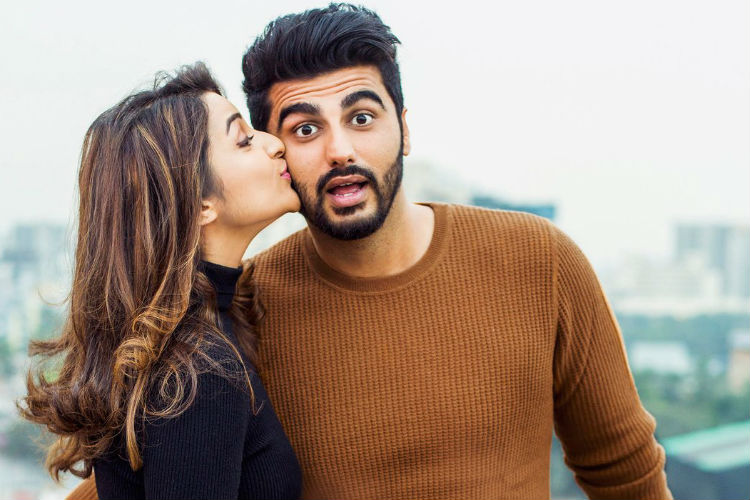 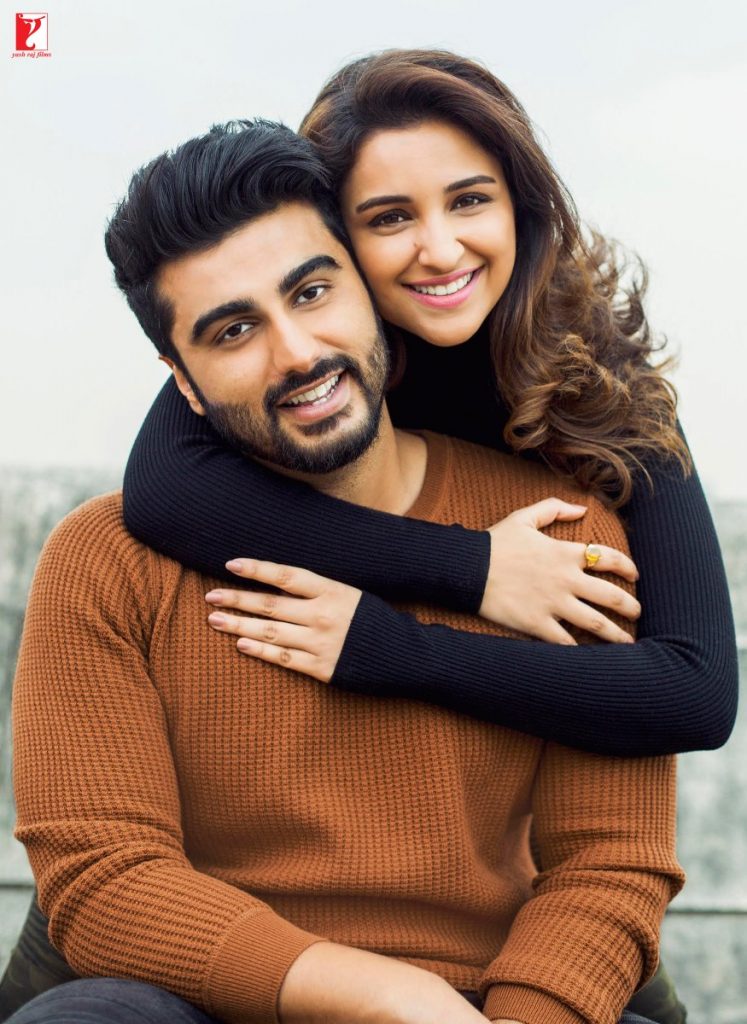