Nawazuddin Siddique is ready to rule on silver screens with his next release Babumoshai Bandookbaaz. The film has already been in the limelight as he plays a contract killer, after playing a cop in Raees. The maker of the film has released the 3-minute long trailer of the film, featuring a very STYLEBAAZ, NATAKBAAZ and BANDOOKBAAZ Nawazuddin.

In the trailer, Nawazuddin aka Babumoshai is seen as a badass contract killer. He kills with utmost brutality. Besides being a ruthless hitman, he is also a womaniser. The actor has few intimate scenes in the film as well. The punch lines by him are the USP of the movie. 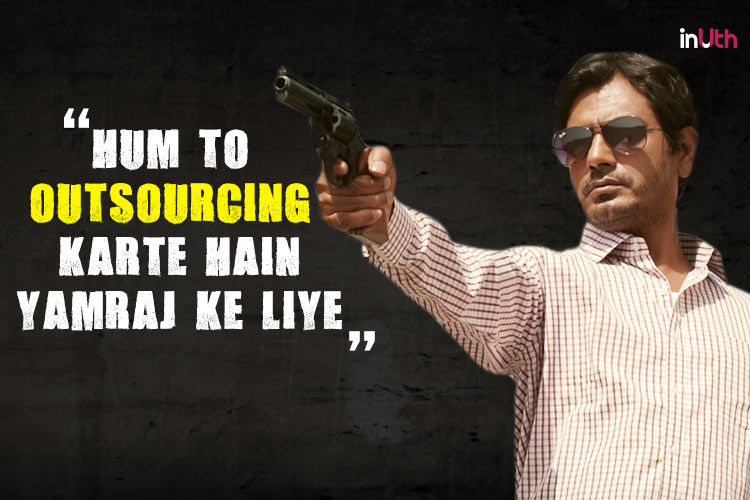 Babumoshai Bandookbaaz is Nawazuddin’s fifth film of the year after Raees , Haraamkhor, Mom and Munna Michael. In Munna Michael, he shares the screen space with Tiger Shroff and will be seen dancing in it.

Nawazuddin is currently filming for the biopic of Partition-era writer Saadat Hasan Manto, which is being directed by Nandita Das. 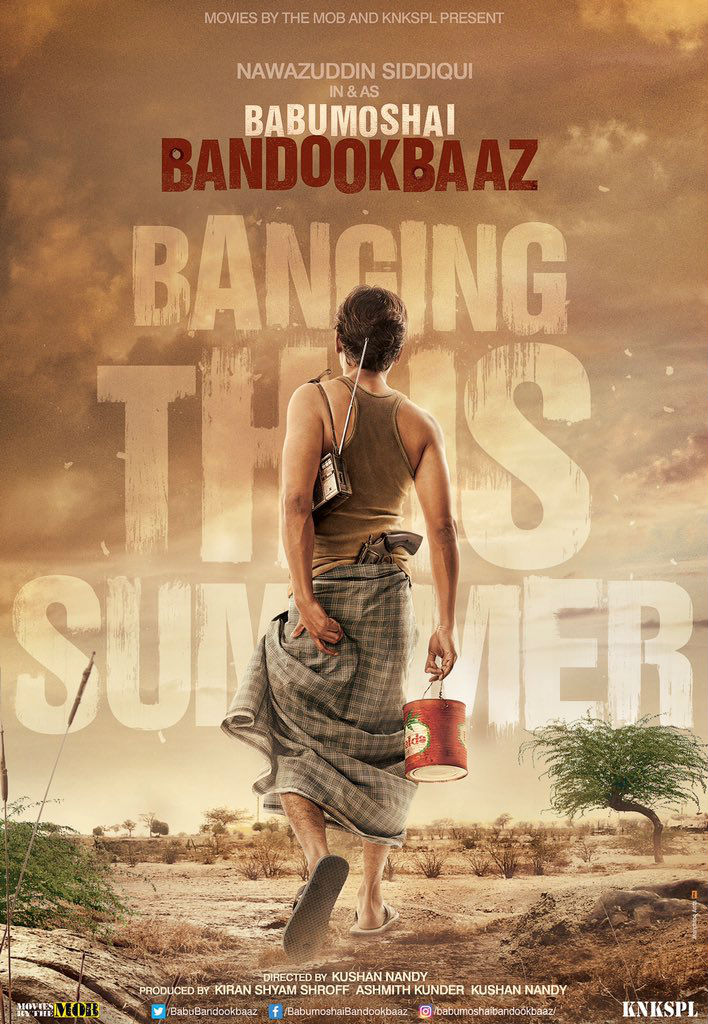 Also read: Photo: Nawazuddin Siddiqui unleashes his rustic side as contract killer in this teaser poster of Babumoshai Bandookbaaz