She celebrated her 31st birthday yesterday by working all day, and here she is all set to pay a tribute to Asha Bhosle who turns 83 today.

Any guesses who this actress is? Yes, it is Radhika Apte. 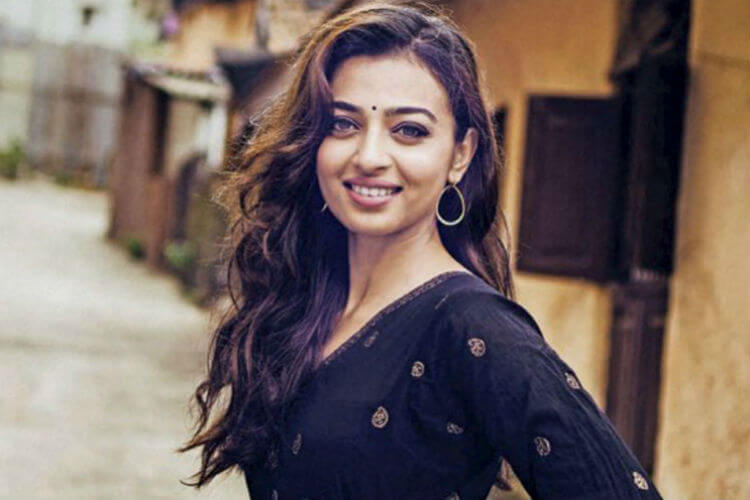 As reported in an interview, Radhika, who has acted in various genres in different languages, is an expert dancer. “Radhika is trained in contemporary dance. She took a professional course in the dance form in London (UK). The actor will pay tribute to Ashaji by dancing on her popular tracks such as ‘Aaj rapat jaye to’ (Namak Halaal), ‘Jaane do na’ (Saagar), and several other hits. Radhika will perform with choreographer Terence Lewis. The duo will showcase a mix of contemporary and Latin dance forms.”

Radhika Apte’s next release, Parched, will hit the theatres on September 23. The 31-year-old will be seen playing Lajjo in the film which has been produced by actor-filmmaker Ajay Devgn’s production.