There are two ways of looking at Amazon Prime’s second original Indian series, Breathe. I can either compare it to the pathetic drivel that is passed off as ‘Indian television’ for our audience. Or I can look at it from the perspective of someone who chose to let go of Steven Soderbergh’s Mosaic for a ‘promising Indian series’. So I can either call it impressive by the (very low) standards of Indian television because it uses the f-word (hawww!) or I can express my disappointment about being subjected to cliches, when I could have instead seen the world’s first interactive TV show.

Following Amazon Prime’s first original, Inside Edge, which had a decidedly campy tone, Breathe is what some will describe as ‘pushing the envelope’ for Indian television. Why? Because it shows two people having sex in a loo, and it also involves rampant abuse of drugs and alcohol. For someone used to watching saas-bahu sagas, it might take some time to acclimatise. 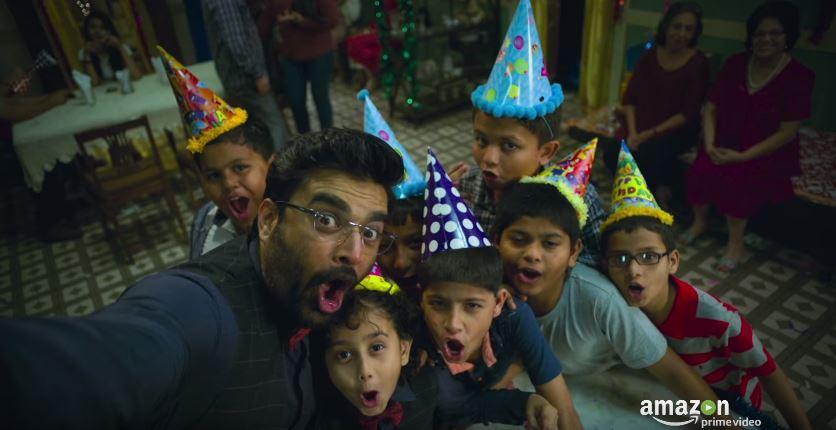 For someone whose favourite show is Breaking Bad however, this is not pushing any buttons with how ‘edgy’ it is. Breathe dropped its first four episodes on Republic Day, probably bringing with it a new dawn of Indian television? Sorry to announce, that it hasn’t.

ALSO READ: The trailer for R Madhavan’s Amazon show looks like a Breath(e) of fresh air for Indian TV

Starring R Madhavan and Amit Sadh in the two principal roles, the show (as the trailer has already revealed) is about two desperate fathers. Danny’s (played by Madhavan) son Josh is terminally ill, and he is racing against time to find his son an organ donor. While Kabir (played by Sadh) is your typical ‘cop with a past’ who is grieving his daughter’s death, unable to forgive himself. Swimming through bath-tubs worth of alcohol every day, a visibly numb Kabir finds a way to redeem himself by connecting dots between a series of odd accidents/suicides. 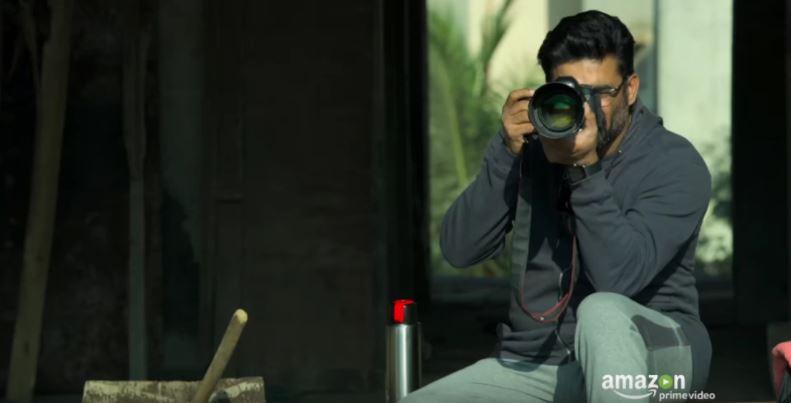 It is the tried and tested formula of a hunter and the hunted, where the roles keeps switching based on who has more leverage. But even a formula like that can be given a fresh coat of paint and turn out to be a largely entertaining series/film. Instead, Breathe operates within the safe environs of cliches without ever offering any support to its two perfectly competent actors.

Madhavan playing a negative role in a web series, should have been a ‘casting coup’ for anyone familiar with Aayatha Ezhuthu. A medium which allows a full arc of a man going from being a desperate father to someone you have a hard time sympathising with (a la Walter White), should have seen the actor giving us a performance of the year. 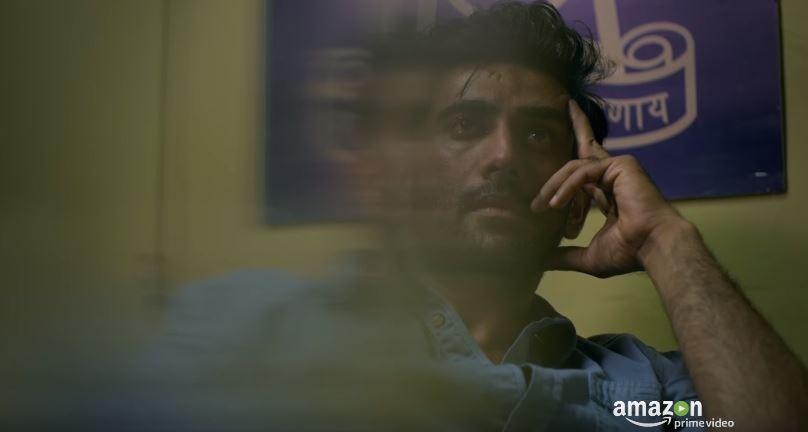 While Amit Sadh is perfectly equipped to play the role of an uncomplicated young man in films like Kai Po Che, Sultan and Sarkar 3, he doesn’t have the required depth to play a grieving father. He obviously downs many gulps of whisky from his hip flash and ‘looks’ the part with his disheveled hair and blood-shot eyes, but that’s only artifice. Rarely do you grieve *with* the cop.

Anyhoo, we should talk more about Madhavan, the show’s novel core involving organ donation, and the strangely uninventive execution. In the first episode, Madhavan’s character tries to convince a family to donate the organs of their brain-dead family member, to which a woman responds in blasphemous tone ‘we are Hindu’. That’s a line of thought that would have surely benefited the show’s tired ‘cat & mouse’ premise, but it’s not pursued at all after that stray moment. 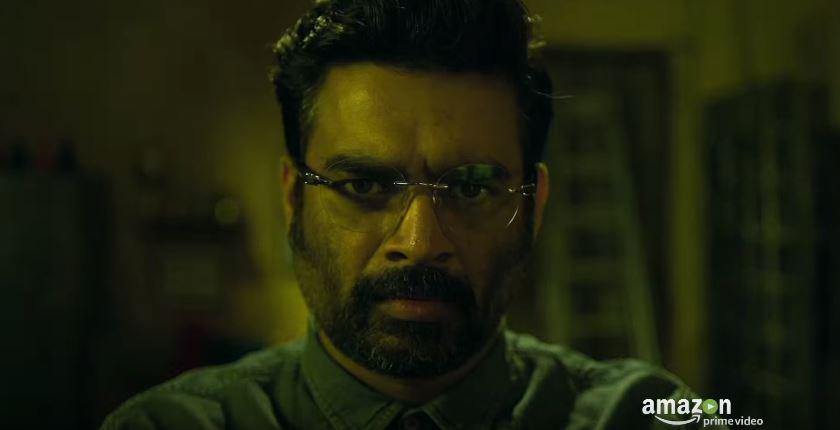 Madhavan has elevated mediocre material before as most of his fans know from his Hindi debut, Rehna Hai Tere Dil Mein. He lit up an otherwise snooze-fest love triangle with his enormous screen presence. But the narrative here is so fractured and contrived that it’s hard to take his performance seriously.

The show could redeem itself in its remaining four episodes, but that would be equivalent to scaling the Everest twice from here on. And as for Madhavan’s bold claim that the show has one of the best series finales of all time – don’t do this Maddy. Your choices as an actor are already under scrutiny after this, don’t make us doubt your interviews too for some short-term PR. No one’s arguing about the fact that you deserve better, but then so do we.