Sanjay Leela Bhansali’s magnum opus Padmavati has been in news ever since its announcement and the things are only getting worse for the entire team day by day. It all started when members of the Rajput Karni Sena came out in protest of the film, claiming that the filmmaker has distorted historical facts. From vandalising the film sets to threatening the cast and crew in the past, the Karni Sena is up at it again. As the film is all set to hit the screens on December 1, this issue has taken a rather ugly turn.

Many fringe groups made outrageous statements against the film today, including maiming the lead actress Deepika Padukone. Have a look: 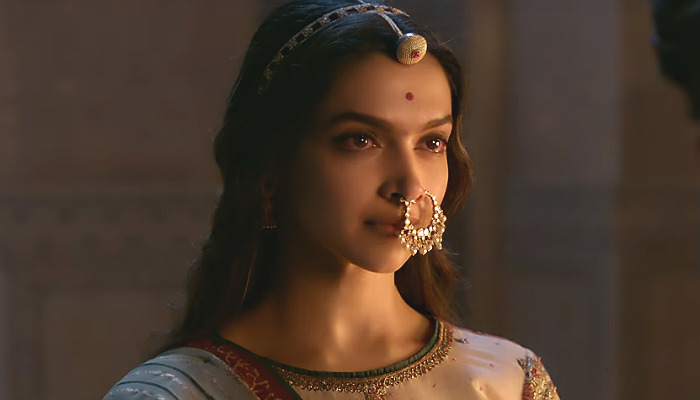 ALSO READ: Not Ranveer or Shahid’s: Deepika Padukone who is  leading Padmavati from the front

In a recent press conference held by the Karni Sena chief Lokendra Singh Kalvi, he not only called for a Bharat Bandh on Dec 1 if the movie releases on this date but also threatened to chop off Deepika Padukone’s nose, who plays the role of Rani Padmini in the film. 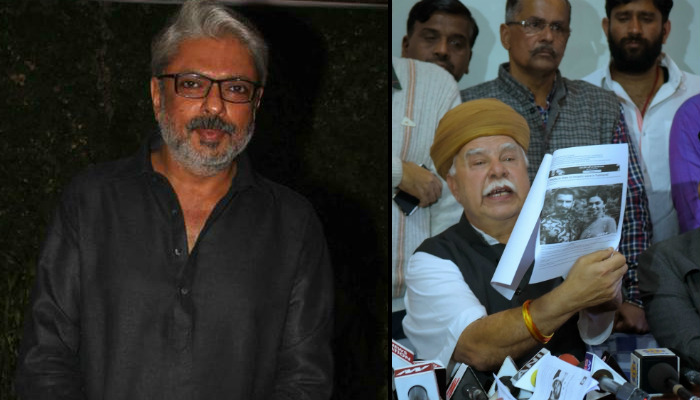 Don’t provoke us. We’ll cut off her nose as Soorpanaka’s nose was cut off…. Sanjay Leela Bhansali is known for distorting historical facts. He got money for this film from Dubai. We will not let it release. Don’t provoke us, we’ll start a Bharat Bandh.

While the entire film industry has come out in support of Sanjay Leela Bhansali, the controversy has now become a political issue. In fact, after receiving so many threats, the filmmaker has now been given police protection. And amid all the controversy, Deepika’s fans have taken to social media, lending their support to the actress and slammed the Karni Sena. Have a look:

Shame shame !!! Such regressive mindset is abominable!! Why is govt. Quite? @narendramodi @smritiirani @VasundharaBJP @rajnathsingh I request to all those in power to safeguard our artists from these hooligans

Y Violence in name of religion?

What is our country heading towards?

I don’t know y The people who protest the movie #padmavathi ….I sure that , they are nonsense….i support Deepika and #padmavathi

A fringe group in Meerut has announced a bounty of Rs 5 crore on Sanjay Leela Bhansali’s head. A leader was quoted by a daily as:

Jauhar ki jwala hai, bahut kuch jalega. Rok sako to rok lo. (This is the fire of ‘jauhar’, a lot of things will burn. Stop us if you can.) 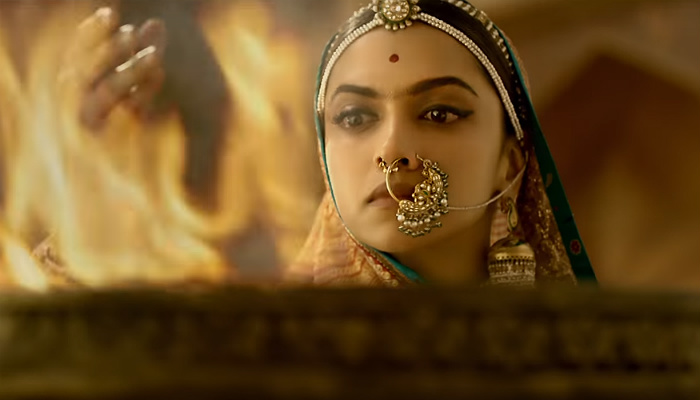 Rajasthan Sarv Brahman Mahasabha said they would write a protest letter to CBFC with 10 thousand signatures in blood. The group wants a ban on the film.

Sarv Brahmin Mahasabha members protest against #Padmavati in #Jaipur, give signatures with blood to be sent to the Central Board of Film Certification pic.twitter.com/pN9NwB4F9Y

Reportedly, the dewan of Ajmer Sharif Dargah has joined chorus with the fringe groups and urged Prime Minister Narendra Modi to ban the movie if religious sentiments are getting hurt.