The first song of Akshay Kumar’s upcoming movie Toilet: Ek Prem Katha was unveiled earlier today. More than the unusual lyrics of the song, what caught attention was Akshay Kumar- the stalker. In the video, Akshay was seen following his lady love from the movie Bhumi Pednekar and clicking pictures of her on his phone. The entire song had no dearth of scenes in which the stalking traits of Akshay were visible and that is a problem.

For quite long, Bollywood has confused romance with stalking. The regressive idea that following a woman would make her fall in love with you, has been rooted deeply in the mindsets. Over the recent years, there has been a lot of debate about idealising stalking. In this scenario, seeing Akshay Kumar doing such a thing is heartbreaking. 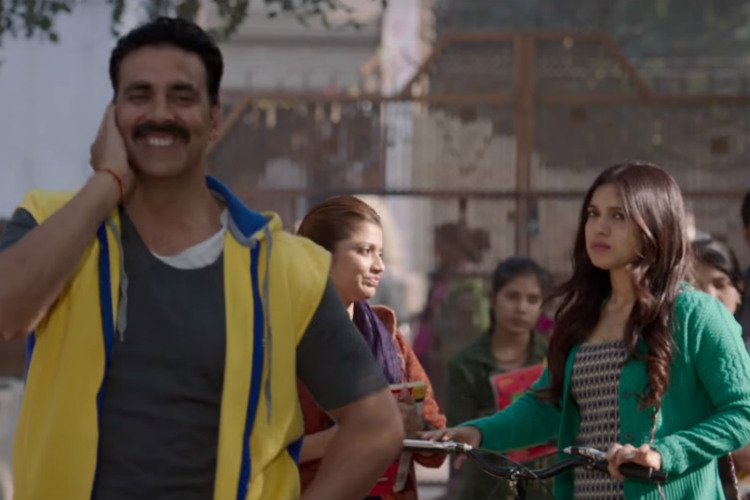 In real life, Akshay Kumar has been quite vocal about women empowerment. He even joined hands with Aaditya Thackeray for a self-defense programme for women. Through this initiative, Akshay aims to make woman able enough to fight miscreants. In fact, in 2016, a young student of this initiative fought back against a man following her and took him to the police station. Akshay himself had lauded her efforts. When Naam Shabana released, Akshay also featured in a video with Tapsee Pannu where the two taught basics about self-defence.

After the Bengaluru molestation incident, Akshay had posted on Twitter that as a society we have failed women. He had said, “I am a daughter’s father but even if I was not one, I feel if a society cannot respect its women, it doesn’t deserve to be called a humane society.”

The Bangalore incident makes me feel we r evolving backwards,from humans to animals,rather beasts coz even animals are better!Truly shameful pic.twitter.com/FJwJ80Mkby

Also read: This clip of Akshay Kumar and daughter Nitara ‘hopping’ together is all kinds of amazing

Akshay’s real life statements are in sharp contrast to what he is portraying on screen. Akshay’s fan following is huge and this act of his may set the wrong example. Earlier this year, Badrinath Ki Dulhania was also slammed by critics for showing Varun Dhawan stalking Alia Bhatt. In Raanjhnaa as well, Dhanush’s character Kundan followed Zoya (Sonam Kapoor), creating problems for her.

Now Toilet: Ek Prem Katha talks about a raging issue. It aims to spread awareness about the need of toilets in the household. This intention of the film is extremely commendable and even Prime Minister Narendra Modi lauded Akshay for working on such a topic. 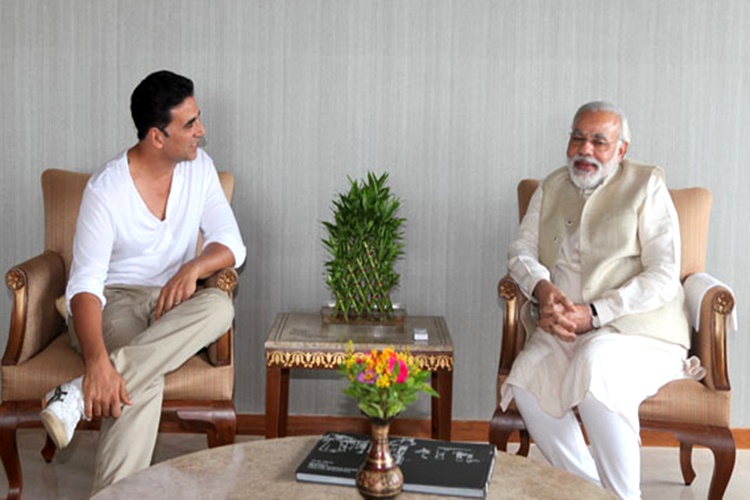 But Akshay and the makers may have just invited criticism for this song. Doing away with the stalking part would have definitely helped the movie gain brownie points. But now this cannot be asserted with the same conviction.