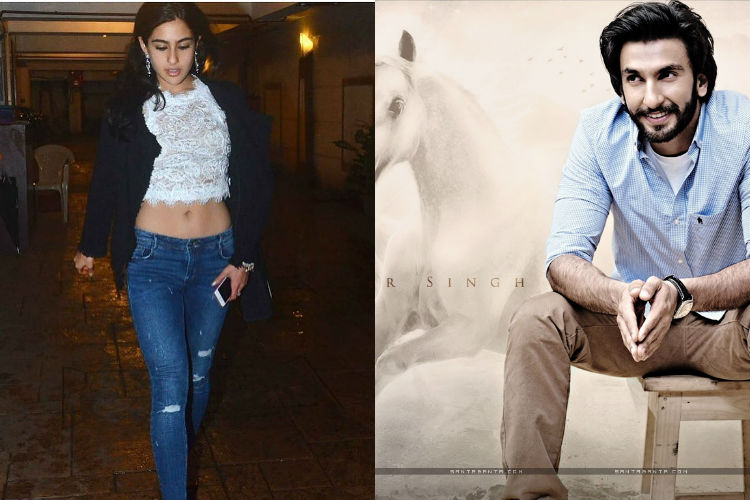 Gully Boy is based on the lives of two Mumbai-based rappers who made it big. Zoya and Ranveer have previously worked together in Dil Dhadanke Do and share a very good rapport with each other. However, this would be for the first time Zoya will team up with Alia Bhatt.

Sara has been in news for many other movies as well, from being approached for Student of the Year 2 with Tiger Shroff  to working with Shahid Kapoor’s younger brother Ishaan Khattar in the remake of Fault in Our Stars, but this young lady has rejected all these offers. She has become choosy already! We will just have to wait and see which movie will see this pretty young lady in.

Also read: This is big! Sara Ali Khan to debut with Ranveer Singh 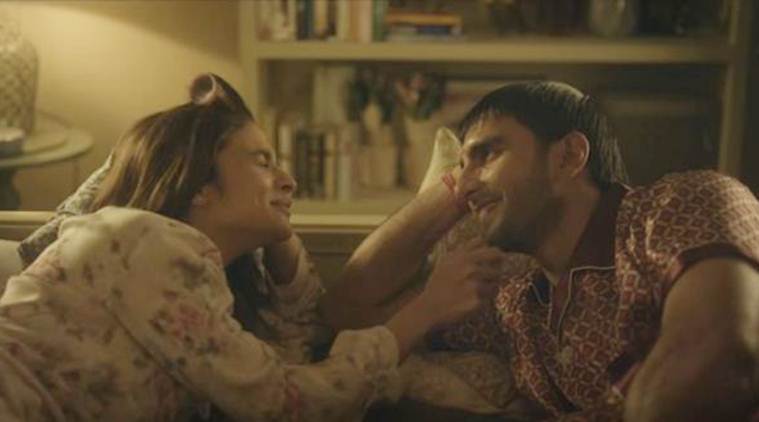 The pairing of Alia and Ranveer seems pretty interesting, as both are brilliant actors and they both together look great. We have already seen both Ranveer and Alia in commercials and they do look good together, but this will be their first film outing and it’s sure to bring on some fun element on the big screen. The report also said that Ranveer and Alia will be seen as two rappers from the slums of Mumbai. 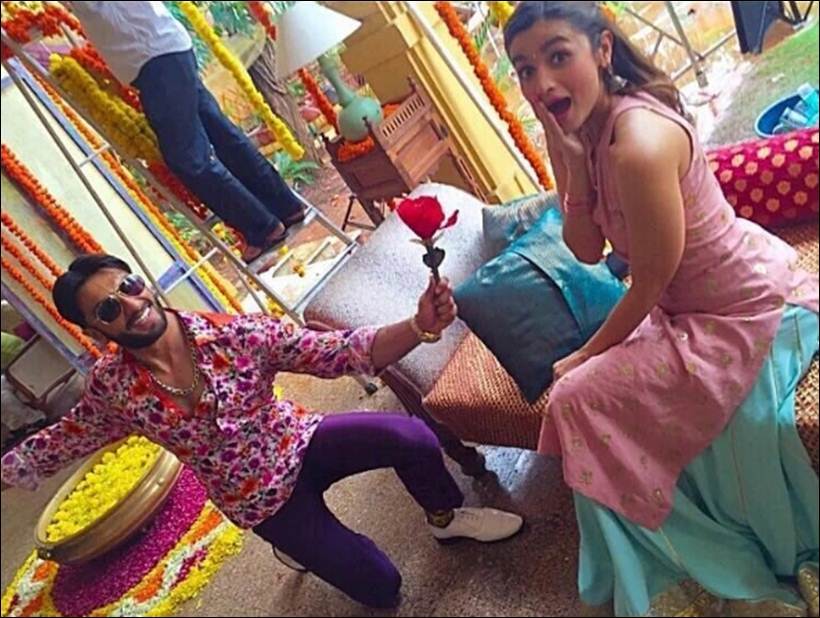 On the other hand, Ranveer is busy promoting his next Yash Raj film Befikre where he is paired opposite Vaani Kapoor and at the same time working on his next project Padmavati where he will be seen playing a negative role. Directed by Sanjay Leela Bhansali, it also stars Deepika Padukone and Shahid Kapoor.

Whereas, Alia next release is Gauri Shinde’s film Dear Zindagi which is set to be released on November 18. The film also features Shah Rukh Khan along with Aditya Roy Kapur, Angad Bedi, Kunal Kapoor and Ali Zafar. Also, she is working with Varun Dhawan in Badrinath Ki Dulhania, this is the third time she would be working with Varun.

Gully Boy will reportedly go on floors in 2017.