Karan Johar’s biography titled An Unsuitable Boy has revealed many things about the filmmaker noone had clue about. Excerpt from the book have been of late making it to the headlines, that chronicle a lot about KJo’s life. In the book, Karan spoke about his sexual orientation and his changed equation with his close friend Kajol. Now after Kajol, the head honcho of Dharma Productions has spoken about his bond with Shah Rukh Khan.

In an excerpt, Karan spoke about Shah Rukh being a possessive friend in the chapter titled ‘Shah Rukh Khan’. He revealed that after making six feature films with the King Khan, the actor might have got hurt when the filmmaker made a movie without him. He said that the gap that was talked about a lot crept in between because they hadn’t worked together for long.

Karan also added that he got hurt because SRK didn’t extend the familiar paternal feeling during that time. Karan concluded that they probably were just two friends who were hurt for different reasons. 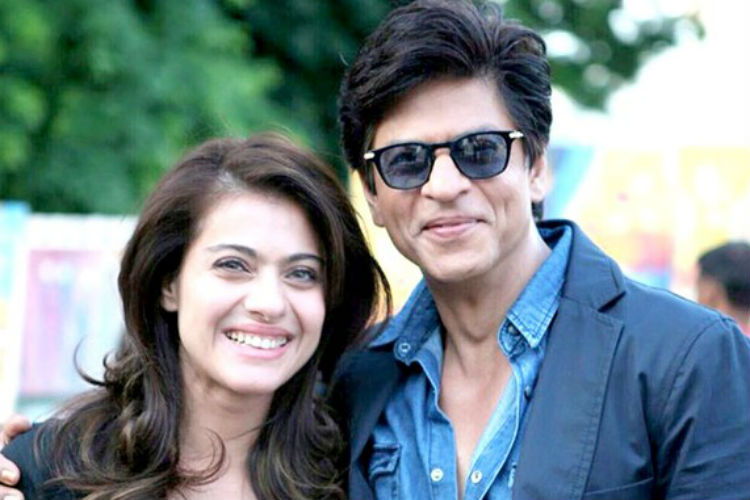 Also read: “I feel nothing for her anymore”- Here’s the reason behind Karan Johar’s shocking statements of Kajol

But keeping all the not-so-good time aside, Karan Johar said that friendship with SRK just cannot die ever. Karan also told about the moment when he and King Khan ironed their differences. He said:

We met at Deepika’s party celebrating Piku’s success at one point when we were talking, we looked at each other I hugged him instinctively and said, ‘I’ve missed you’. And he said, ‘You’ve no idea how much I’ve missed you.’ We had this moment.

Karan wrote that when he had a fallout with Kajol the first person he called was Shah Rukh Khan.

Also read: Karan Johar accepts being bothered by cooked up stories about him and Shah Rukh Khan 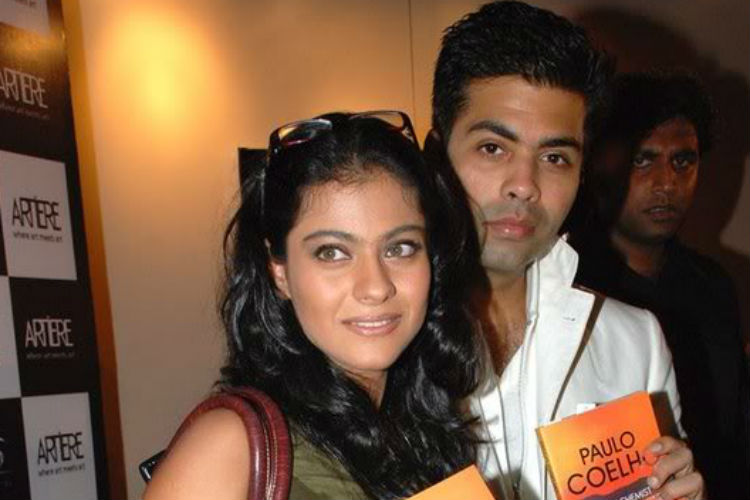 The revelations about Shah Rukh Khan are in stark contradiction to that of Kajol. In another excerpt from the book, Karan said he didn’t feel anything for Kajol anymore.