The Best Television series- Drama category for the upcoming 74th Golden Globe Awards seem like quite a hard choice but what’s annoying is that once again, the Globes don’t do justice to Game of Thrones. The show, which features an ensemble cast, is pretty much one of the most popular shows of all time. Whether you like drama or fantasy or sex or violence or even humour, Game of Thrones is ready to deliver. Yet, every year, the Golden Globes present such a slap in the face with a handful of nominations. 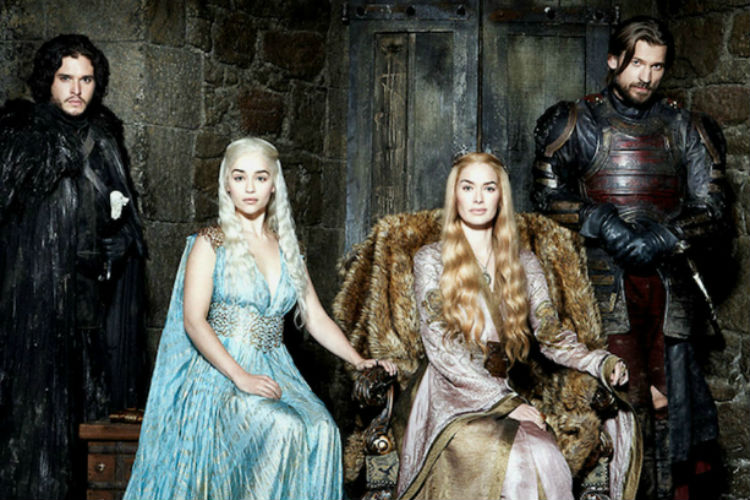 This year, the show has been nominated for Best Drama series and just one individual nomination which is NOT Peter Dinklage but his on-screen sister, Cersei Lannister aka Lena Headey. So far, the show has just the one Golden Globe to its name which was awarded to Dinklage back in 2012.

ALSO READ: Golden Globes 2017 are being held this week! Have you checked the full nominations list yet? 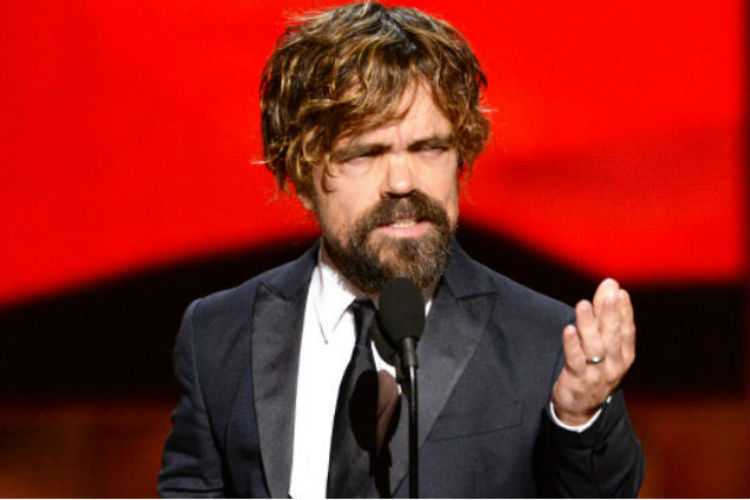 After Dinklage’s win, Game of Thrones has just been nominated for Best Drama series category which, it has never managed to win. And it’s not that it’s a shit show. It aces the Emmys and other awards every now and then. Just last year, the show triumphed at the Emmys with 12 awards. Game of Thrones has won a  total of 38 Emmy awards ever since it first aired in 2011. 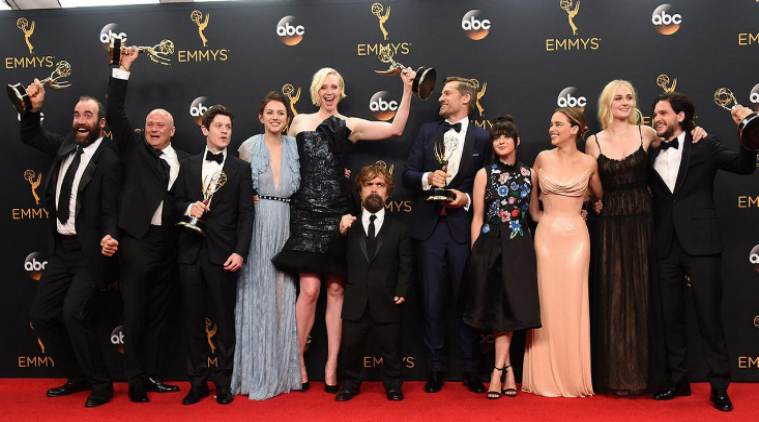 Game of Thrones has won a total of 38 Emmy awards ever since it first aired in 2011.

The Golden Globes can give out two nominations to This Is Us for Best Supporting Actress but you can’t even have more than two overall nominations for Game of Thrones? Come on! Against Headey this year in the Best Supporting Actress in a Series, Miniseries or Television Film, we have Olivia Colman for The Night Manager, Chrissy Metz and Mandy Moore for This Is Us, and Thandie Newton for Westworld. 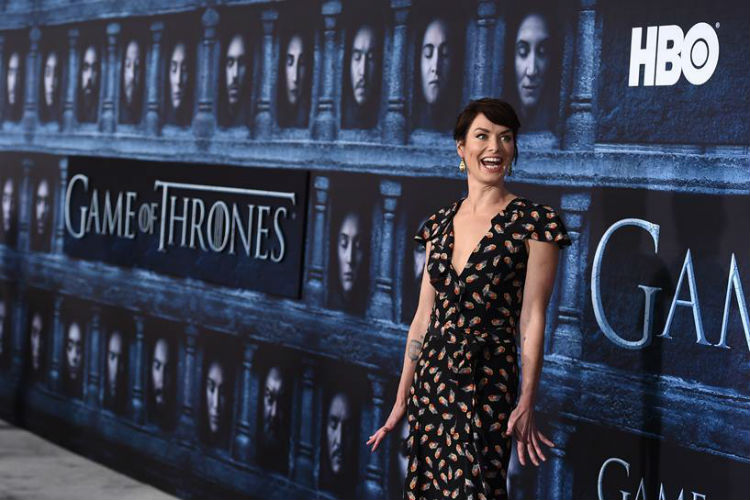 ALSO READ: Brace yourselves! Star Plus to bring Game of Thrones- Indian style

Over the years, the show has featured remarkable performances from literally everyone in the cast. After Season 5, Maisie Williams has really come into her own as an actor and she was just as deserving as anyone. Emilia Clarke, who plays Daenerys Targaryen, is not far behind either yet, she has never even been nominated.

If you really had to pick an actress, you could have added more names in there over the years… Natalie Dormer (now passed), Rose Leslie (now passed), Carice van Houten (alive and old as a mother!).

Even Sophie Turner (Sansa Stark) has improved a lot although, she is still far from being among the better actresses on the show. By next year, Game of Thrones will merely be 6 episodes away from its series finale. Keeping that in mind, perhaps it’s time that the Golden Globes start acknowledging it.