Karan Johar’s Ae Dil Hai Mushkil starring Ranbir Kapoor, Aishwarya Rai, Fawad Khan and Anushka Sharma is set to hit your nearby theaters today. Despite the fact that the movie is set for a ‘face-off’ with Ajay Devgn’s action thriller Shivaay, the audience seems to have a soft corner for Karan Johar’s latest romantic flick. The director has left no stones unturned to make his movie a massive hit. Besides the ensemble star cast, the cameo of Shah Rukh Khan is what people are also looking forward too. For all the fans, who are eagerly waiting to know all about the film, we bring to you Ae Dil Hai Mushkil review. It’s time you grab a packet of chips and book your tickets right away! 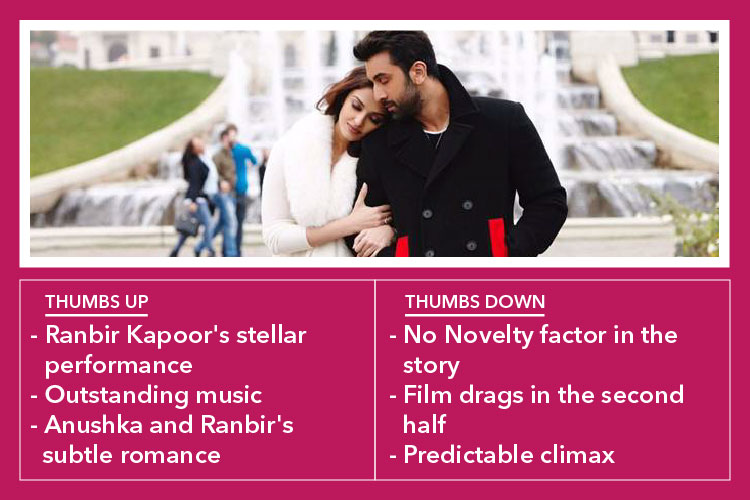 Here’s why you should celebrate this Diwali with the romantic saga ‘Ae Dil Hai Mushkil’: 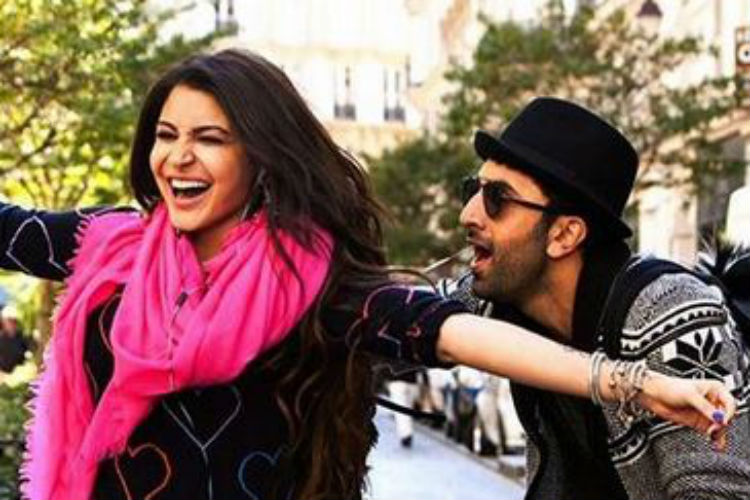 However, Karan Johar’s love saga ‘Ae Dil Hai Mushkil’ fails to impress the audience in certain portions. Here are a few things that we did not like about the film:

But all in all the movie is worth a watch. It’s simplicity and surreal characters will keep you g;ued to the screen throughout the film. As far as performances are concerned, Ranbir Kapoor is fantastic whereas Anushka and Aishwarya have done justice to their roles. There are some super cool reasons about why you should watch Ae Dil Hai Mushkil.

So, this Diwali, you just can’t stay away from watching Ae Dil Hai Mushkil!