Although Deepika Padukone’s 2007 debut, Om Shanti Om, showed us she had all the makings of a star, she has superseded any expectations people might have had of her. Her films in the recent past have received critical acclaim, she’s made a name for herself in the international circuit and her fans ship literally everything she does.

When Deepika is not oozing charm on 70mm screen, she is inadvertently making us fall in love with her sass.

As the actress turns 32 today, here’s looking back at the times when she made us fall in love with her.

1) When she refused to take shit lying down

Remember when she shut down The Times of India’s version of entertainment news?

Supposedly India’s ‘LEADING’ newspaper and this is ‘NEWS’!!?? pic.twitter.com/D3wiVVXuyM

YES!I am a Woman.I have breasts AND a cleavage! You got a problem!!??

Dont talk about Woman’s Empowerment when YOU don’t know how to RESPECT Women!

2) When she started the conversation about depression:

Refusing to treat depression as taboo, Deepika Padukone spoke about mental health and how it doesn’t often get the attention it needs. 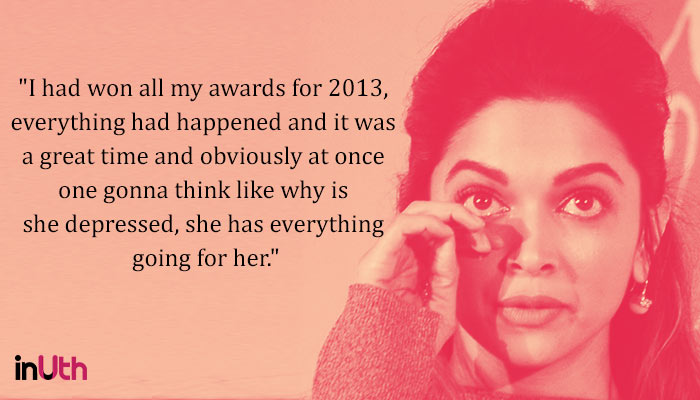 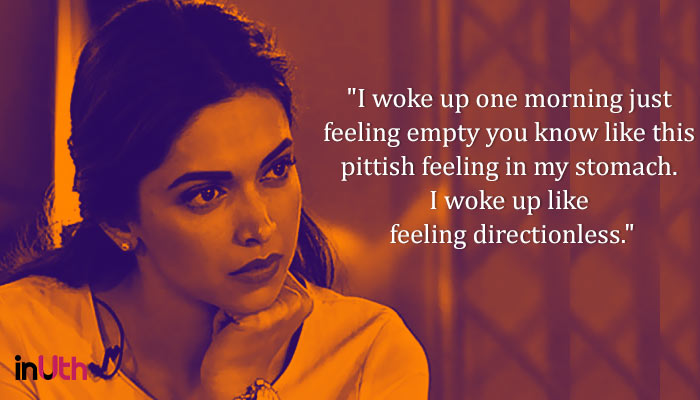 Anxiety,Depression and Panic Attacks are not signs of weakness.They are signs of trying to remain strong for way too long.

She founded The Live Love Laugh Foundation to spread awareness:

The Live Love Laugh Foundation registered today!Official launch in the next few months!will keep you’ll posted!Thank you for all the love!

Deepika Padukone and Sonam Kapoor’s appearance on Koffee With Karan proved that you truly must never mess with the queen. 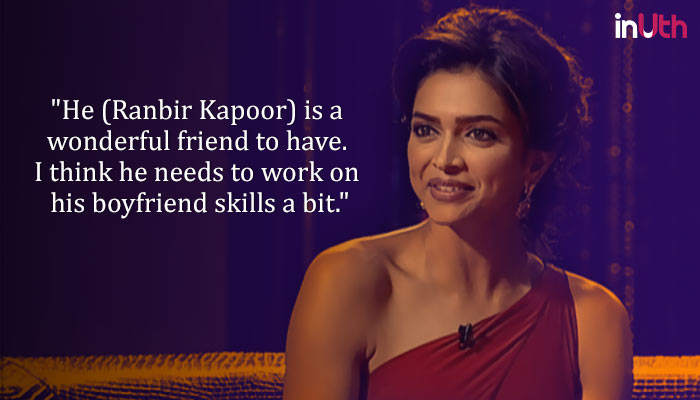 Two actresses working always makes for salacious headlines, but Deepika wasn’t about to take that BS lying down

“Every time I read anything that doesn’t say that [we are friends], it really surprises me. I have always said that she is someone I’ve known for many years.” 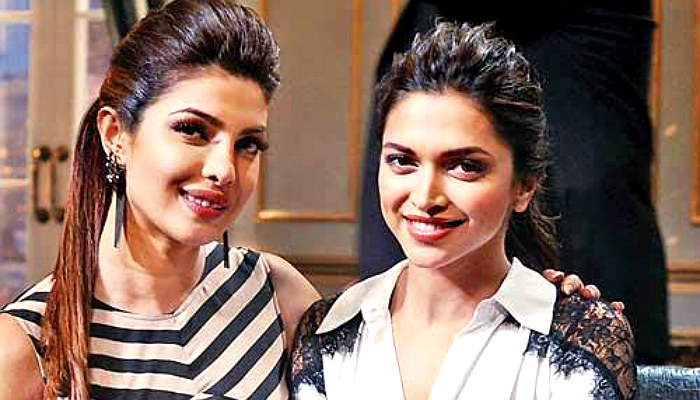 5) When she showed her goofy side during Tamasha promotions

Tamasha promotions brought out the goofiest side of Deepika Padukone. She showed us that personal life has no place in our professional one.

While shooting for Bajirao Mastani, Ranveer went a bit too deep into the character and Deepika took it upon herself to pull him out.

Also read: How Deepika Padukone and Mahira Khan are fighting the same battle in India and Pakistan

7) When she made Vin Diesel do the iconic lungi dance

Deepika took her Bollywood bit when she went to the West and Ruby Rose too could not help but be bit by it.

Also read: All that glitters: 6 times Deepika Padukone showed us how to style golden outfits

Deepika is one half of one of India’s most adored celebrity couple. All the times Deepika got candid about her relationship, everyone rooted for them.

“He has the ability to make people laugh and feel special.” 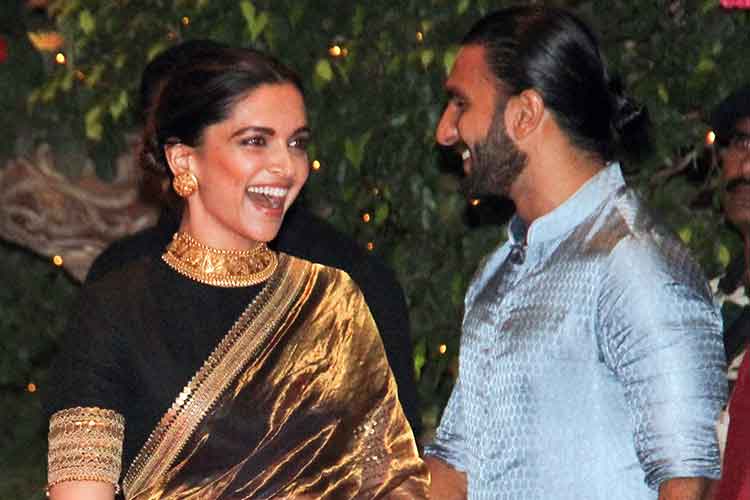 Deepika Padukone’s Padmavat (i) was supposed to be a movie India would be proud of. But when controversies took over, the movie’s release was stalled. Deepika was quite confident about the movie which is why she said this:

“The only people we are answerable to is the censor board, and I know and I believe that nothing can stop the release of this film.”

And when threats were made against her, Deepika said this: 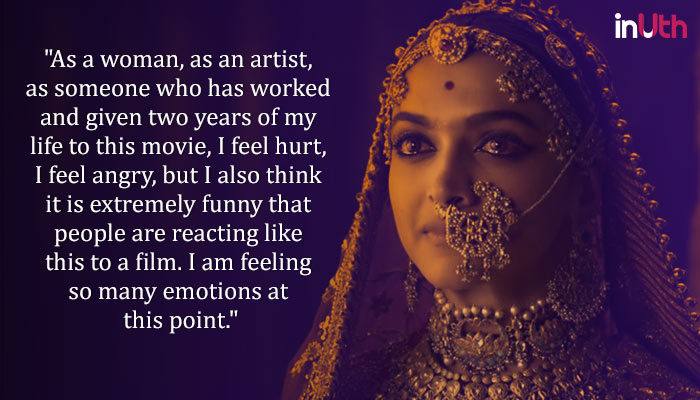 Stay the way you are!