Kunal Kamra just has it all figured out these days, doesn’t he? After a stellar 2017, when his rant on patriotism and demonetisation went viral, he’s begun two shows — Shut Up Ya Kunal & Clueless Critic with Kunal Kamra.

And, in Clueless Critic with Kunal Kamra’s latest episode, the comedian hung out with veteran columnist & controversial commentator, Manu Joseph. Both of them, equally irreverent of the status-quo had a pretty darn funny conversation, laced with their politically-charged humour.

Here are eight such instances from their conversation:

1. It started off with discussing the high-value production design for the event 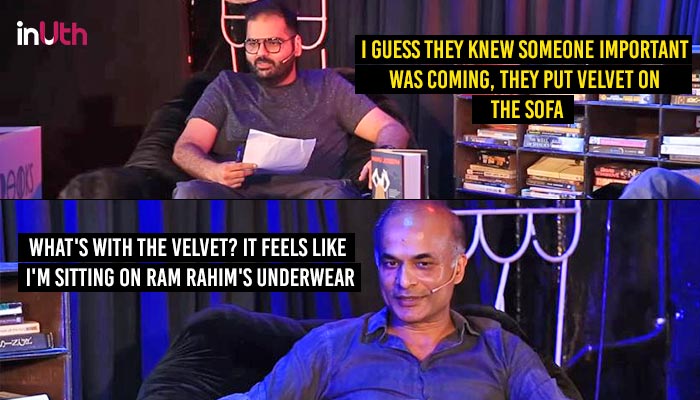 2. Manu Joseph recounted how his unabashed candour got him his first job. Quite unlike, how it gets him in trouble today. 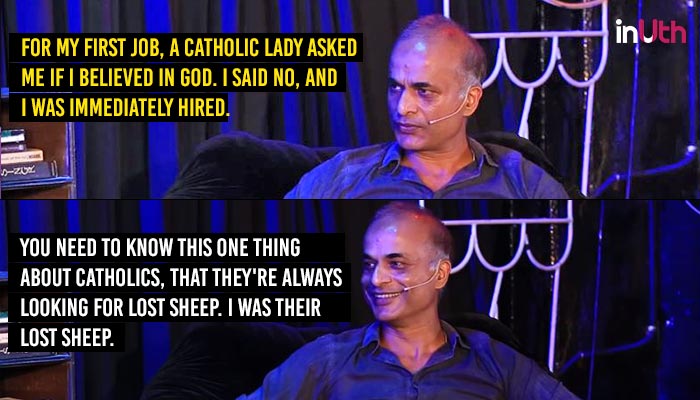 3. Talking about his book ‘Miss Laila, Armed and Dangerous’, Manu Joseph put across an unpopular opinion in the form of a joke, and just when Kunal Kamra thought he had figured out where Joseph’s joke was headed, the whole thing took a U-turn 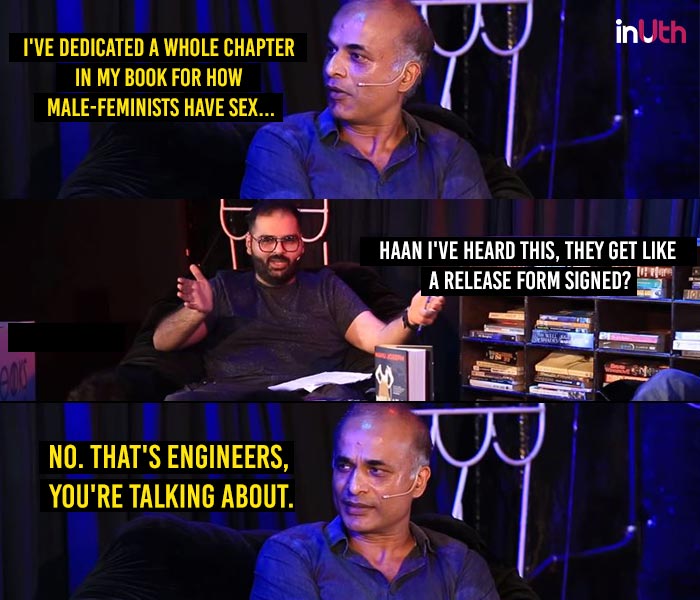 4. Discussing India’s favourite author, Manu Joseph came up with this deep insight about all of us 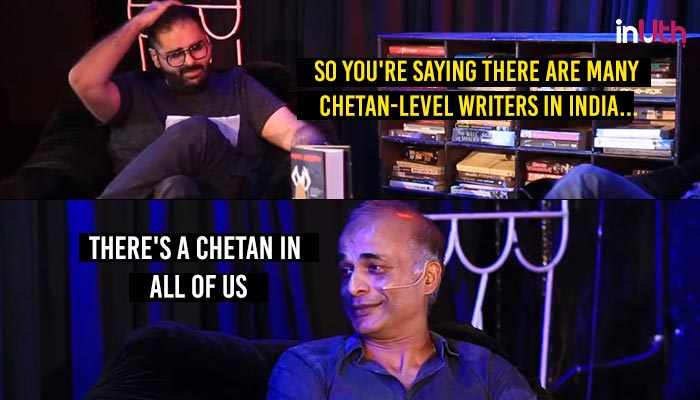 5. When Joseph moved to Bombay, he lived in a Dadar chawl. Not only did he w on to work out with the Shiv Sainiks at the local gym, and became friends with them, he also discovered their unusual fascination. 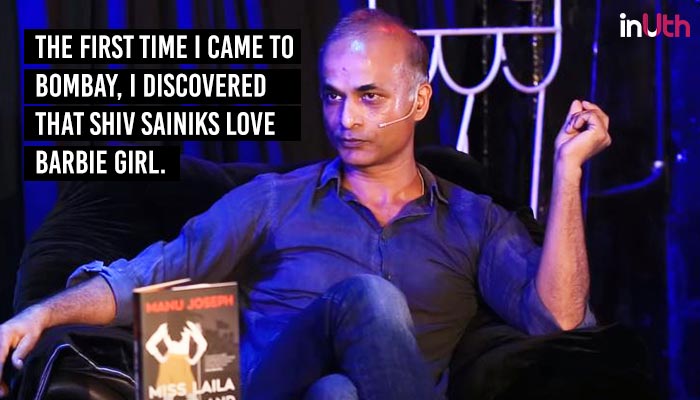 ALSO READ: #Yearender2017: Stand up that stood out, a year of progressive, relatable comedy 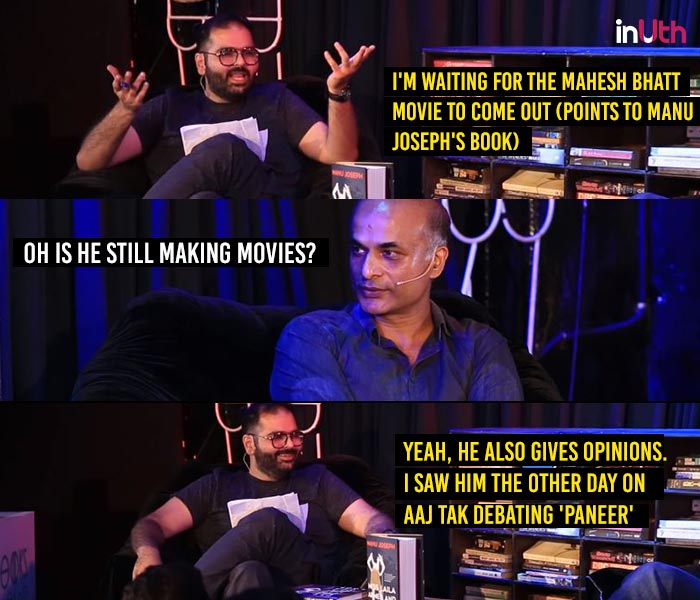 7. When Kamra also took this super-subtle dig at the establishment and its karta. 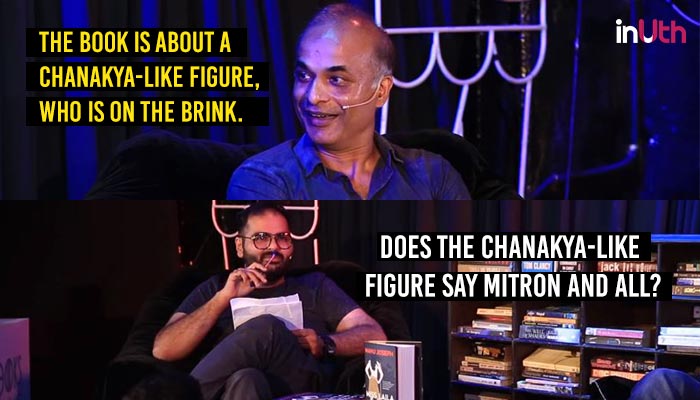 8. Kamra explained how he sat through a whole episode of primetime news, where the anchor discussed something totally relevant for the country’s policies and agendas. 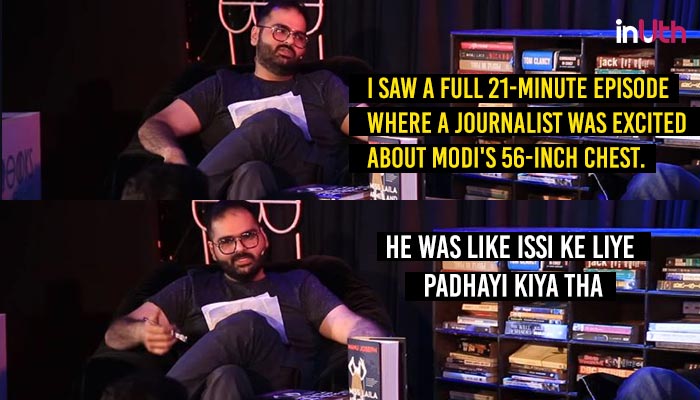 You can watch the whole episode of Clueless Critic with Kunal Kamra ft. Manu Joseph here: