Here is the thing. One shouldn’t EVER write a film off before watching it. But some films do have that off stench about them. Like stale biryani or curdled milkshake. Even before you take that first bite (or sip), you know what’s in store for you. We had that same feeling about last year’s stalest of stale biryani, Thugs Of Hindostan. It had everything going for it, an incredible star cast, a hit-machine director and an assortment of Katrina Kaif item numbers, yet we knew that this film just WON’T work. Ditto for Zero.

Put your hand on your heart and tell us you didn’t have that exact same feeling.

In that spirit, here are 6 films we have that stale biryani feelings about this year.

Trust us, we will be the happiest if proved wrong.

Apart from its problematic historical representation, Kesari also seems to be steeped in unsavoury Islamophobia. It would be truly miraculous if this one manages to impress the critics. 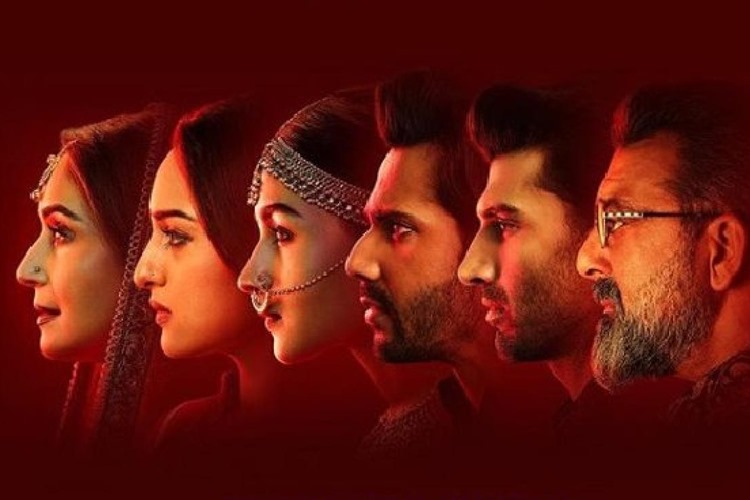 This Karan Johar extravaganza seems like a desperate bid to invoke the Sanjay Leela Bhansali in director Abhishek Verman. Trust us, one Bhansali is enough.

Student of the Year 2 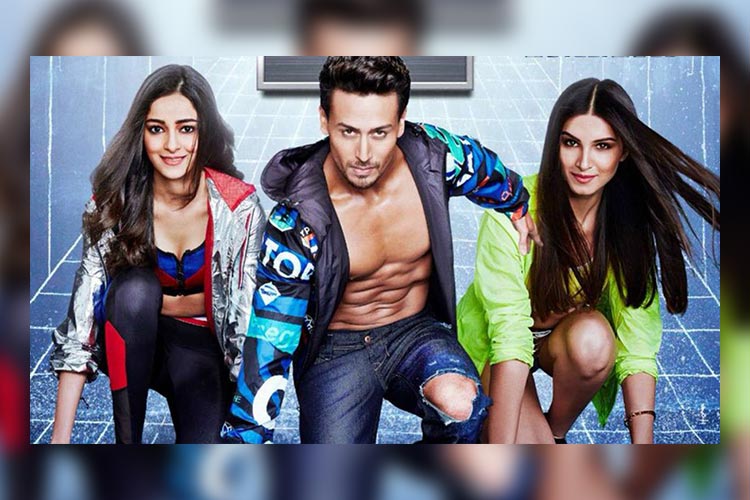 Even if the film wasn’t surrounded by the nepotism debate, it would’ve been a hard pass. If you’re wondering why, then you are most probably suffering from short-term amnesia because you seem to have forgotten exactly how awful the first instalment of the film was. 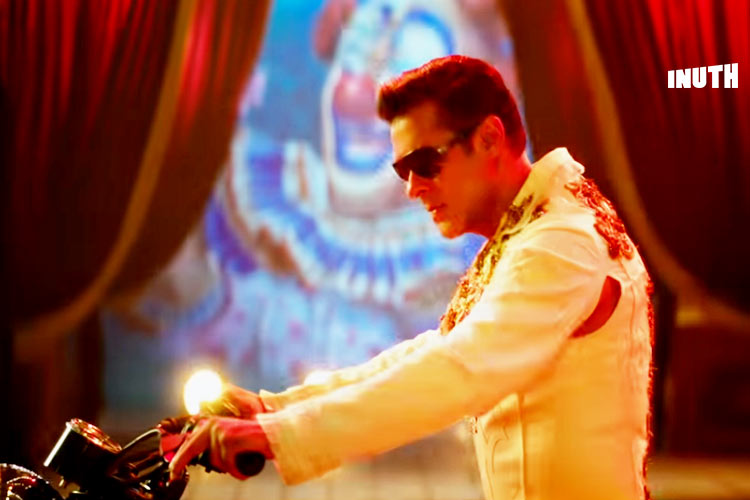 Like most Bhai films, this one is also all about him, and most films that are all about him tend to be about nothing in general. They are high on testosterone and action, with a side dose of Hindu-Muslim bhai bhai tokenism. This one could go either way – it could be as watchable as most other Salman Khan films or be as atrocious as Race 3. Only time will tell. 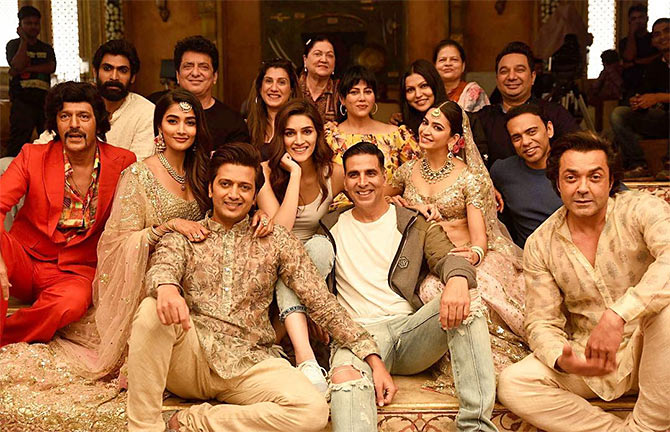 After backing the mammoth hit Baahubali, Karan Johar desperately wants to recreate the magic of period films and fantasy landscapes in Bollywood. That’s what everyone thought of when Brahmastra was announced, which isn’t a bad thing, to be fair. What is bad though is that this is apparently going to be a trilogy, so even if it ain’t any good, we will be subjected to two more films where Ranbir Kapoor goes about saving the world or the universe or whatever as Alia Bhatt swoons over him or gets to at least aid him in his heroic fight. If she also had some super powers or something, it would be mildly more interesting than it sounds like now.