After a high-voltage campaigning in the state of Uttar Pradesh, people across the country have their eyes set on March 11 to know who shall finally come to power in one of the most crucial states in the country. While a number of exit polls conducted by a various media houses predict Bharatiya Janata Party’s (BJP) win in the state, Congress seems pretty confident of their alliance with the Samajwadi Party to win the Uttar Pradesh Assembly Elections 2017. Even though BJP has not named its chief ministerial candidate for UP, the electric campaigning has given some idea of who could be the probable choice.

Before the final results are declared on March 11 check out the list of the probable CM faces in Uttar Pradesh: 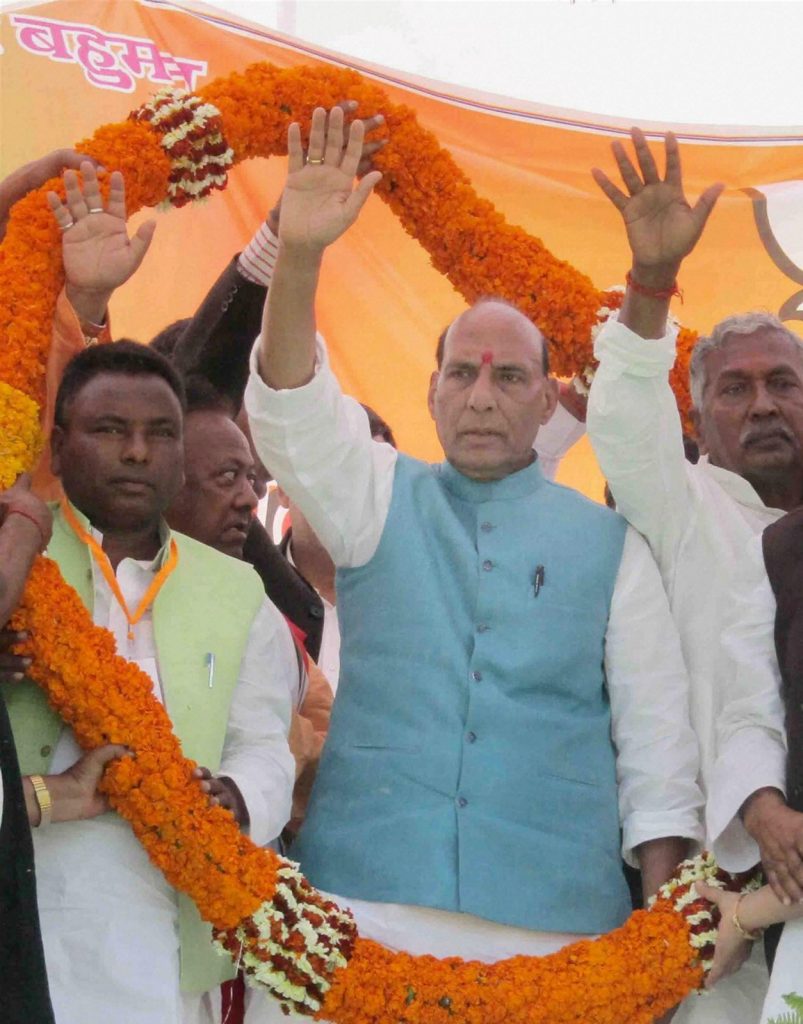 2. Amit Shah: After Rajnath is anyone has campaigned heavily for the Uttar Pradesh Assembly election from the BJP is Amit shah. BJP president Amit shah has contributed massively in restructuring BJP’s image in the state by communicating with the different caste groups in a bid to promote the diverse society plan. If BJP does pull off a win in UP, Amit Shah who has been leading BJP’s UP campaign from the front, could be the CM face of BJP. 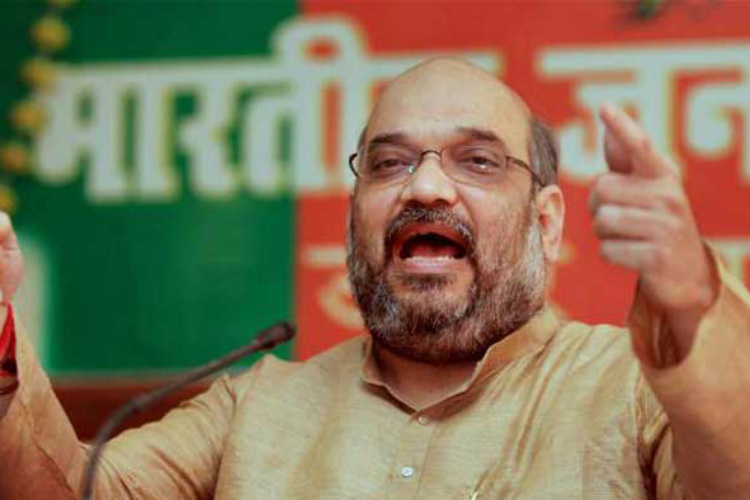 BJP President Amit Shah cited the example of Gujarat as he defended his party’s decision to not award a single ticket to a Muslim candidate. 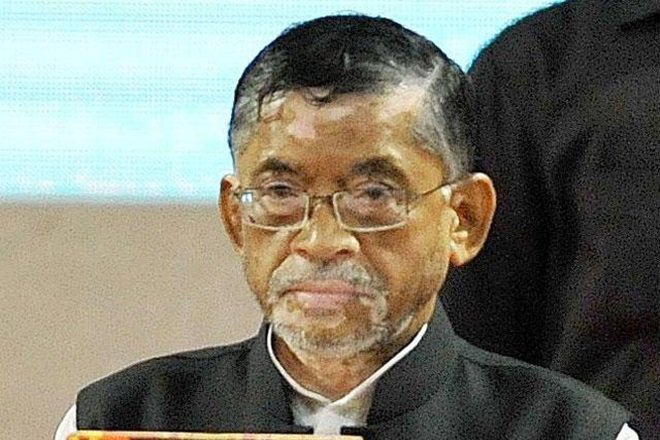 4. Yogi Adityanath: Popularly known as the Hindu samrat, Yogi Adityanath enjoys a huge populartity in the state of Uttar Pradesh which was pretty evident by the number of people who gathered at the rallies addressed by Yogi. Scores of people chanted”Yogi yogi” and affirmed that the people had gathered their to only watch Yogi who had come there despite him makin controversial statements against Muslims. Adityanath also appears to have made a strong comeback into BJP’s scheme of things as the man to bank on to swing votes with his polarisation skills. 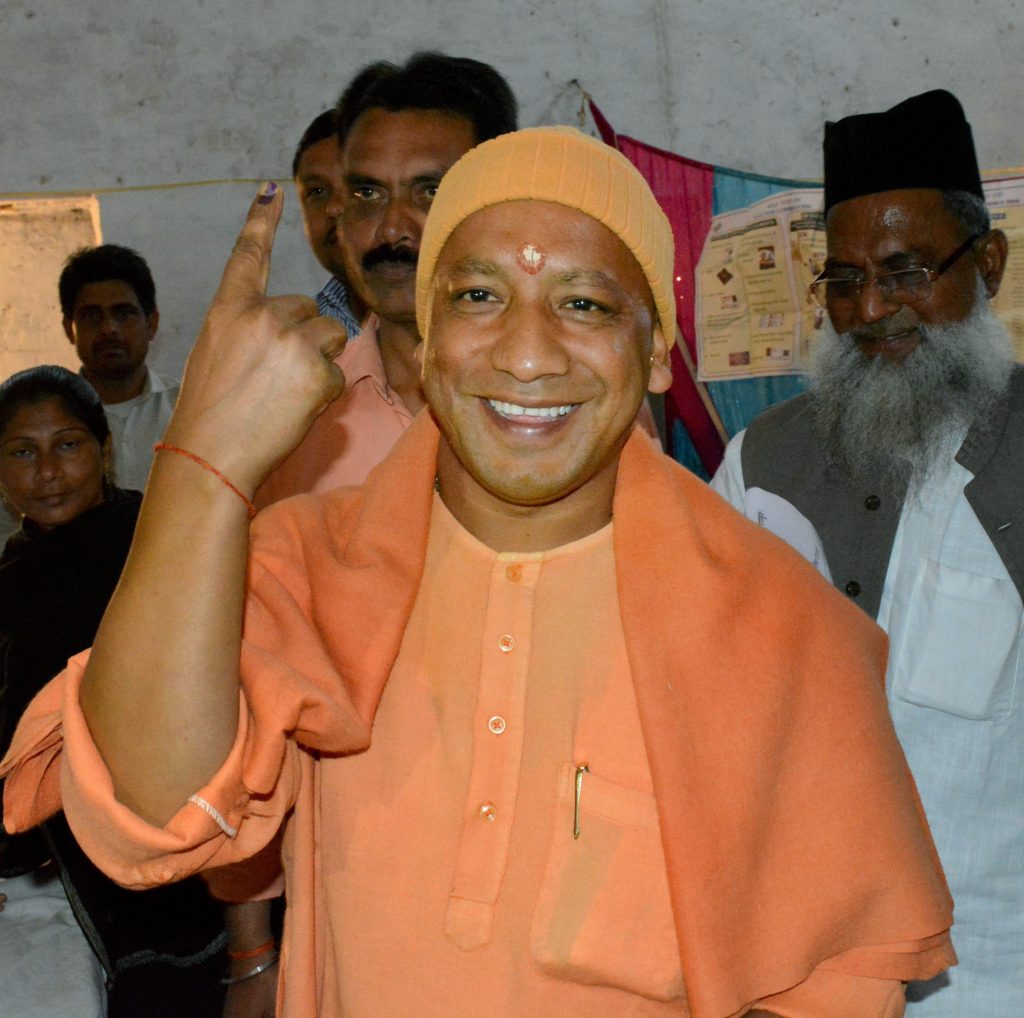 Gorakhpur: BJP MP Yogi Adityanath at a polling station during the sixth phase of the state assembly election in Gorakhpur on Saturday. PTI Photo -(PTI3_4_2017_000231B)

Either ways, guess we’ll just have to wait and watch.