Prime Minister Narendra Modi on March 6 resumed his mega-show in Varanasi. Today was the third and the last day of PM Modi’s back-to-back tour to his parliamentary constituency ahead of the last phase of assembly elections in Uttar Pradesh. Polling in Varanasi and some surrounding districts will be held in the state on March 8. PM Modi addressed a public rally in Khushipur, Rohaniya before returning to New Delhi late in the evening. The Election Commission will announce the poll results on March 11.

During his rally, PM Modi, who spent a night in his constituency, urged the gathering to boot out the Samajwadi Party (SP), the Bahujan Samaj Party (BSP) and the Congress and vote for his Bharatiya Janata Party (BJP).

2: 24 PM: UP government is anti-farmer. Why they don’t help farmers in distress: PM Modi at a rally in Rohaniya.

2: 08 PM: Focus on the rural areas is must if we want to change our country: PM Modi 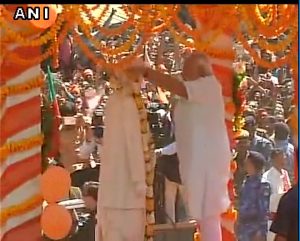 12:22 AM: PM Narendra Modi waves to supporters in Ram Nagar on his way to Lal Bahadur Shastri memorial

11: 45 AM: PM Narendra Modi at Gadhwaghat Ashram, will speak shortly.

Varanasi: PM Narendra Modi waves to supporters in Ram nagar, he is on his way to Lal Bahadur Shastri memorial pic.twitter.com/anIxlHoAf8 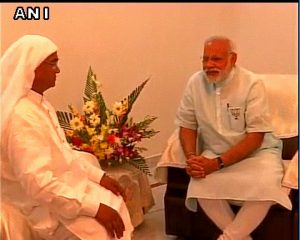 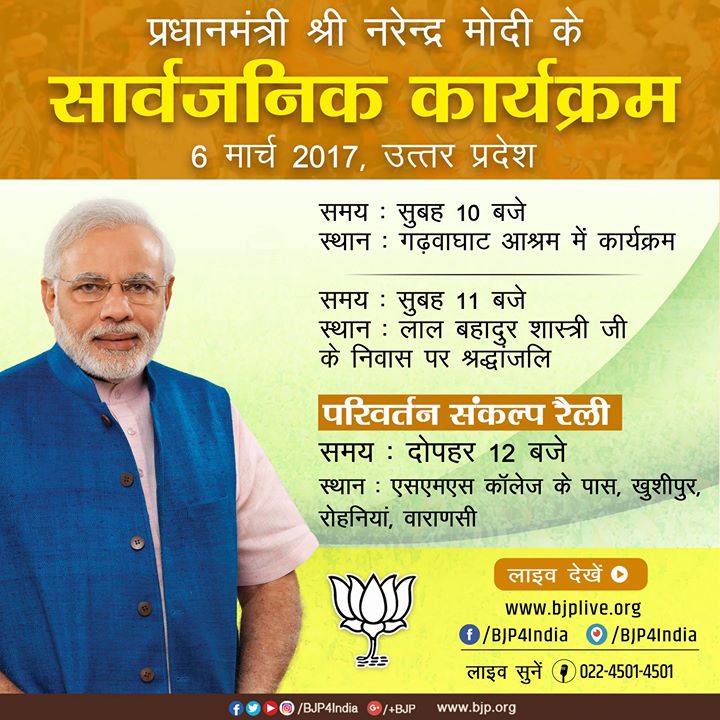 Thousands of supporters thronged the route along which Modi went. Carrying BJP flags and shouting ‘Jai Shri Ram’ and ‘Har Har Modi, Ghar Ghar Modi’, they waved at Modi, who acknowledged their greetings and waved back at them.

During a rally, he hit out against the opposition and promised its supporters to turn around Varanasi into a modern world class metropolis.