BJP has pulled a stunner in Uttar Pradesh Assembly Elections 2017 and nobody can quite deal with it yet.The elections were held in 5 states – Punjab, Uttar Pradesh, Uttarakhand, Manipur and Goa – and the results have somewhat thrown the exit polls out of the proverbial window. After 14 years of ‘exile’ in UP, Bharatiya Janata Party has made a comeback and the credit according to most mango people lies with PM Narendra Modi and Rahul Gandhi. Many say it is Rahul Gandhi’s golden touch that has proved the lucky charm for BJP (#lulwut).

On Twitter however, it is LOL-central. Everyone who can be targeted, has been targeted by BJP-supporters and things are definitely getting exciting.

A peek at what Twitter’s saying: 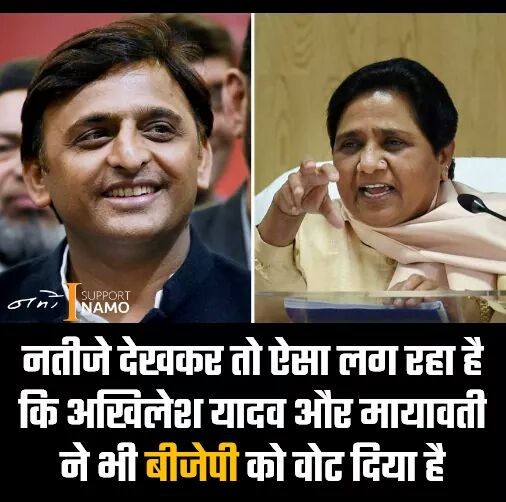 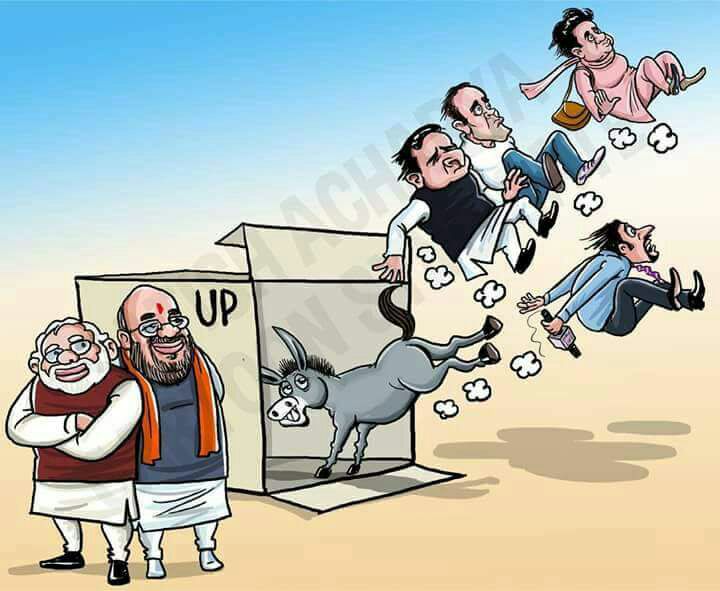 BJP’s star campaigner celebrating Holi.
He did it again

-When Modi took on SP, Congress and BSP all at once 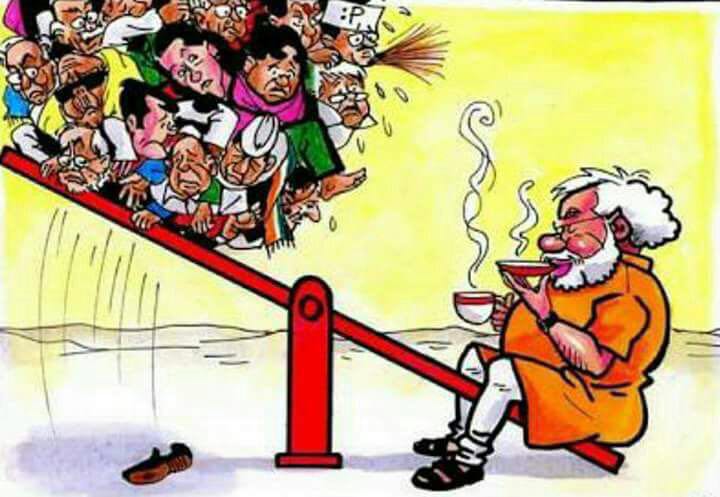 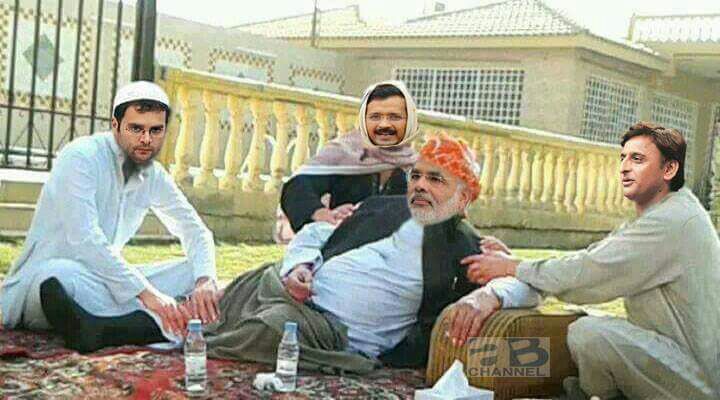 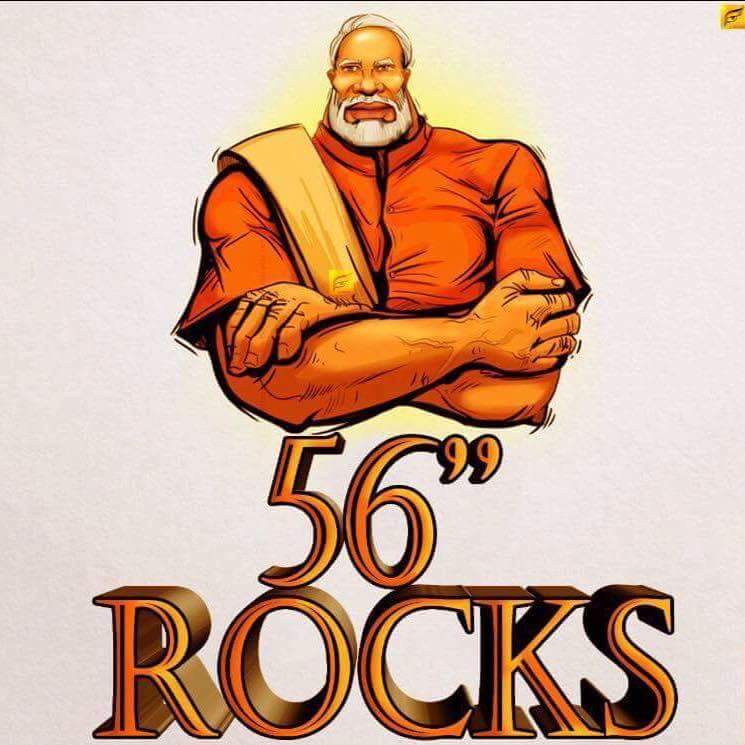 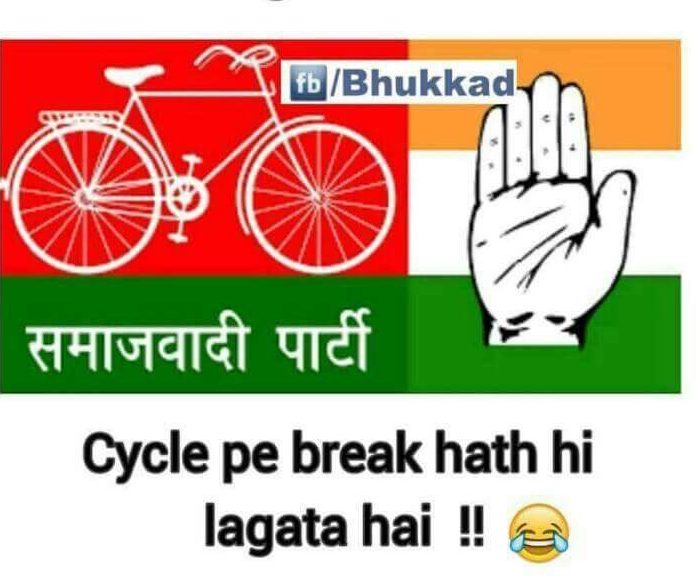 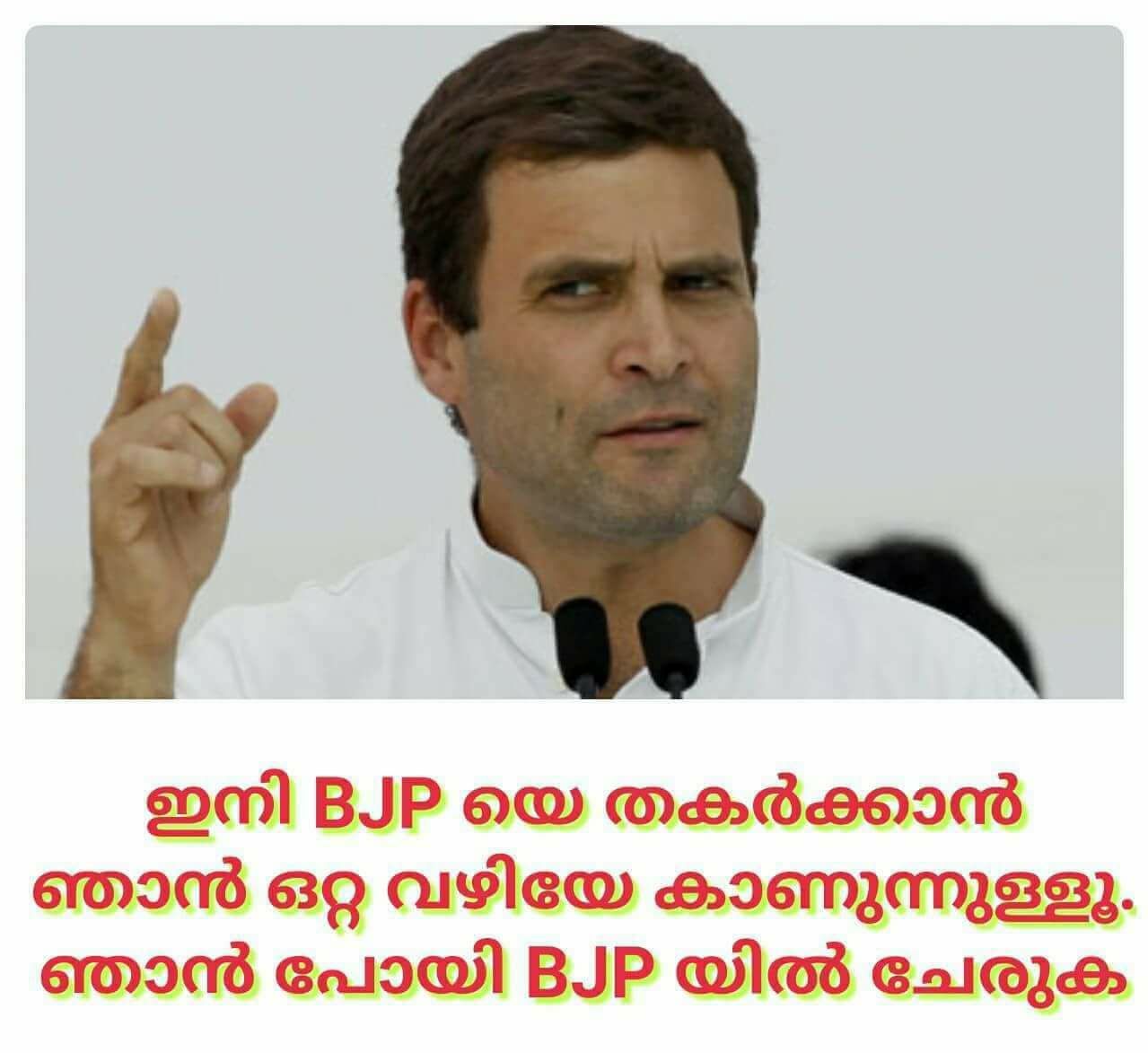 Translated: I see only one way to wreck BJP–I’ll go and join that party