Ahead of the state assembly polls in Goa, the Aam Aadmi Party (AAP) has announced its candidate’s list which is full of wonders. The candidates whom AAP have selected had a high profile back in their lives and now they are all set to contest elections.

From a reality show star to an International Hockey player, all such personalities are included in the list. 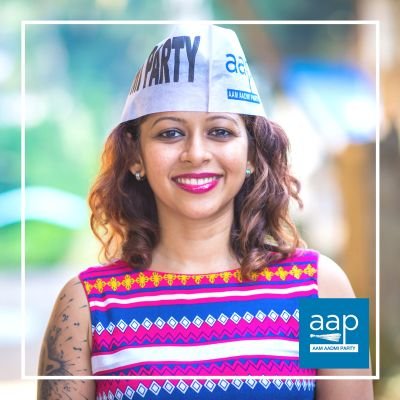 Popularly known for winning a reality dance show, 34-year-old Rodrigues will be fighting from Taleigao constituency, the stronghold of former minister Atanasio Monserratte. 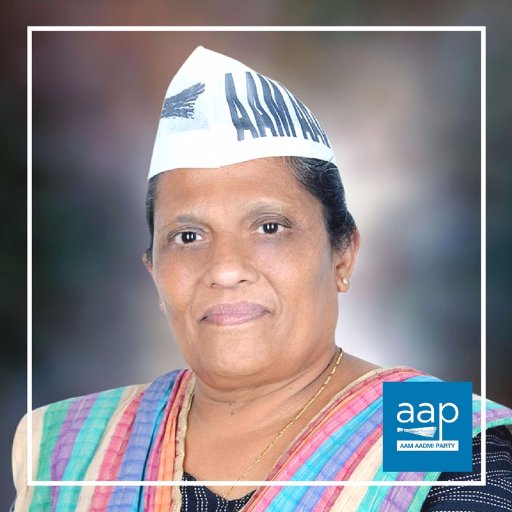 Served as a goalkeeper in the India’s Women National Team will be contesting from Vasco da Gama. 62-year-old Loretta served in the Indian Revenue Service and who retired after serving in the customs department. 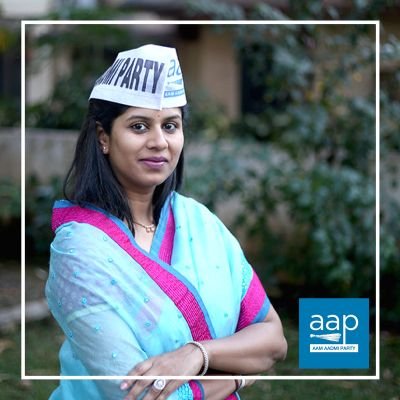 A leading restaurateur who has the AAP ticket to Mapusa. She is also the daughter-in-law of former Union law minister Ramakant Khalap. 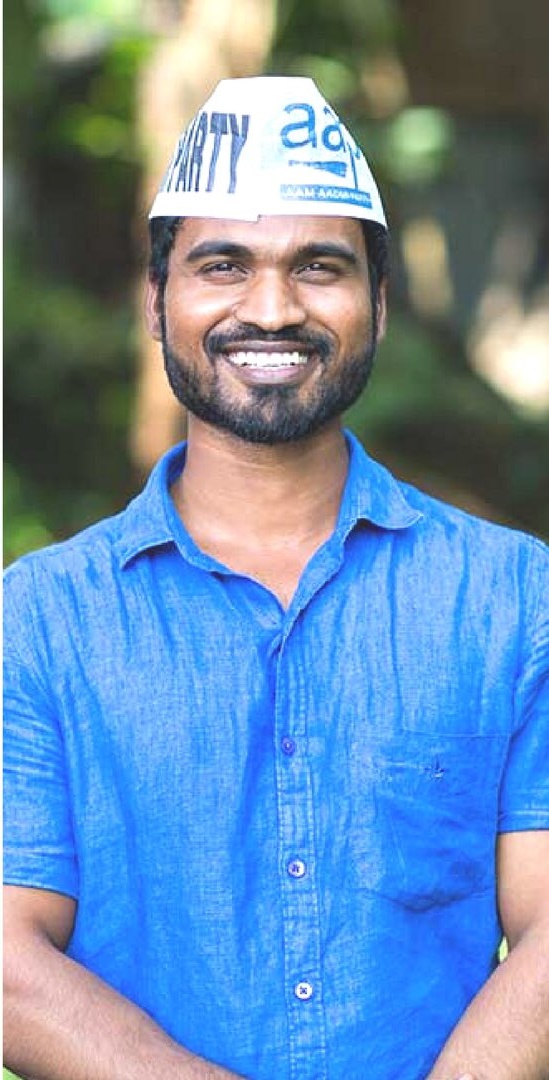 31-year-old fitness trainer and has been fielded from St Aandre. Among AAP’s young brigade, 28-year-old Ravindra Velip has been an important member of the movement for mining through the cooperative scheme. 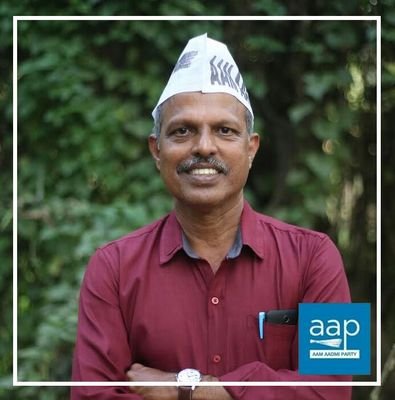 A 56-year-old former journalist received the ticket from Saligao. Padgaonkar worked as features editor of a popular local news channel before quitting his job to join the party.

Sandesh Telekar: A former police officer who has been fielded from Canacona. $0-yera-old Telekar, who received training as a commando at the NSG’s Manesar unit, served with the Goa police for a decade before quitting to start his own business.