Just a day ahead of result declaration in the Assembly Election 2017 held across 5 Sates in India, exit poll results for Goa Assembly is displaying an image of a dispersed mandate. According to the reports, three exit polls are stating that the state’s ruling BJP may emerge the single largest party. So, following the exit poll results, here’s a list of possible Chief Ministerial candidates for Goa: 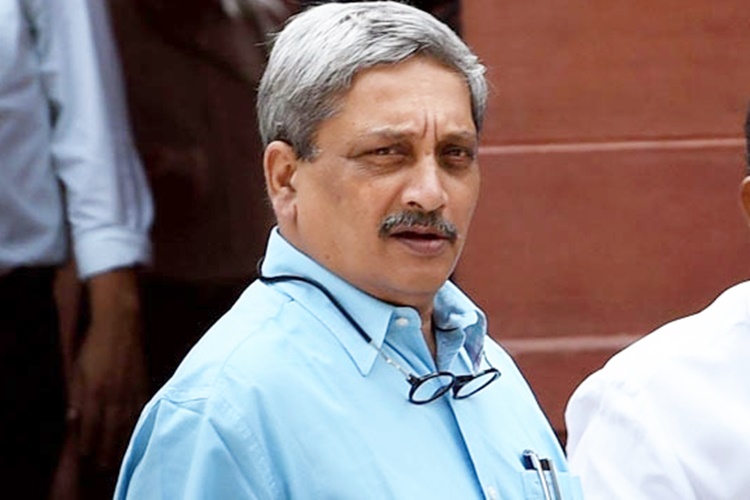 The Union Defence Minister and a strong BJP (Bhartiya Janata Party) leader, famous in Goa and would want to see Parrikar as the next chief minister again. He played a major role in BJP’s phenomenal growth in Goa. He got elected as a legislator for the first time in 1994, and served as the Leader of Opposition in 1999 before becoming Goa’s 10th chief minister in 2000. Parrikar is

Parrikar is a IIT Mumbai graduate and joined the Rashtriya Swayamsevak Sangh (RSS) in his early days. 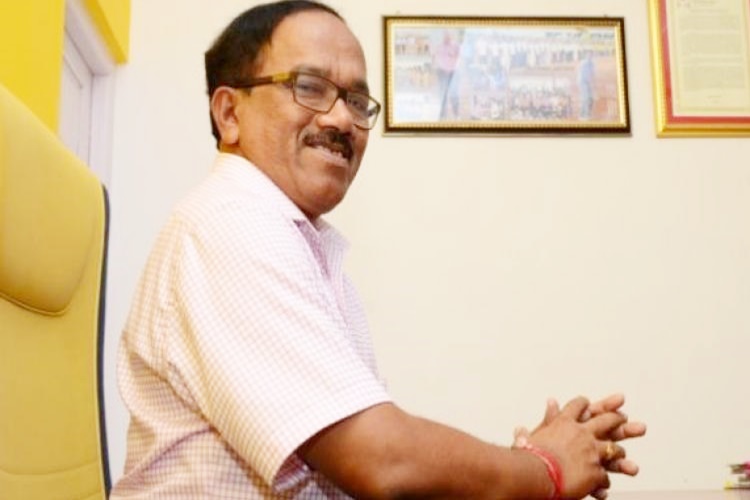 Replacing Manohar Parrikar, Parsekar was appointed as the Chief Minister of Goa on 8 November 2014. 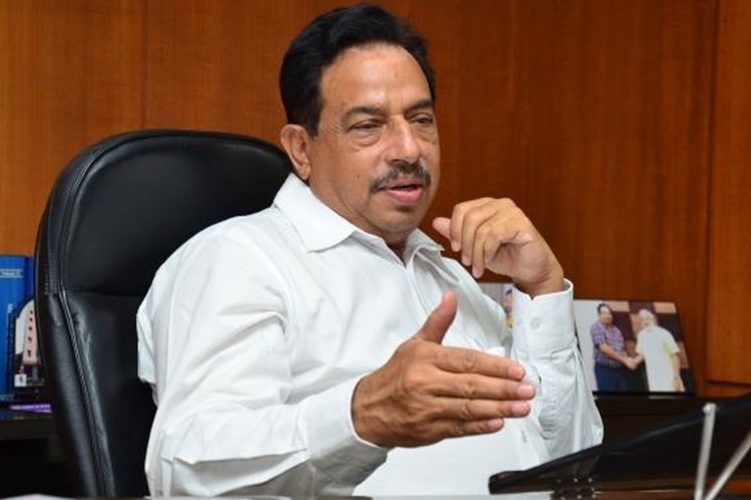 Another candidate from BJP, Francis D’Souza can be seen as the strong candidate in Goa. In order to grab a hold on Christian community vote bank by BJP, Francis D’Souza can be seen as next Chief Minister candidate in Goa.
He was appointed deputy chief minister when Parrikar formed the government in 2012. He was seen as a strong contender to replace Parrikar as chief minister in 2014. D’Souza, entered Goa Assembly in 1999 and remains undefeated till now.