This Assamese man, like many others across the world, is observing fast from dawn to sunset in the holy month of Ramazan. But this 26-year-old found himself in a situation where he chose to break the fast for a noble cause.

Panaullah Ahmad Mangaldoi district decided to break his fast after his roommate told him about patient Sanjiv Gogoi who had undergone a surgery and was in dire need of two units of blood  “My roommate got a call saying a patient was in dire need of blood, as I was keeping my Roza. He called several people but nobody turned up. Then, I volunteered to donate. My decision came with the realisation that I could always do Roza the next day, but today was the only chance I had to save a person. Humanity is above all, even above religion, “Panaullah told InUth. 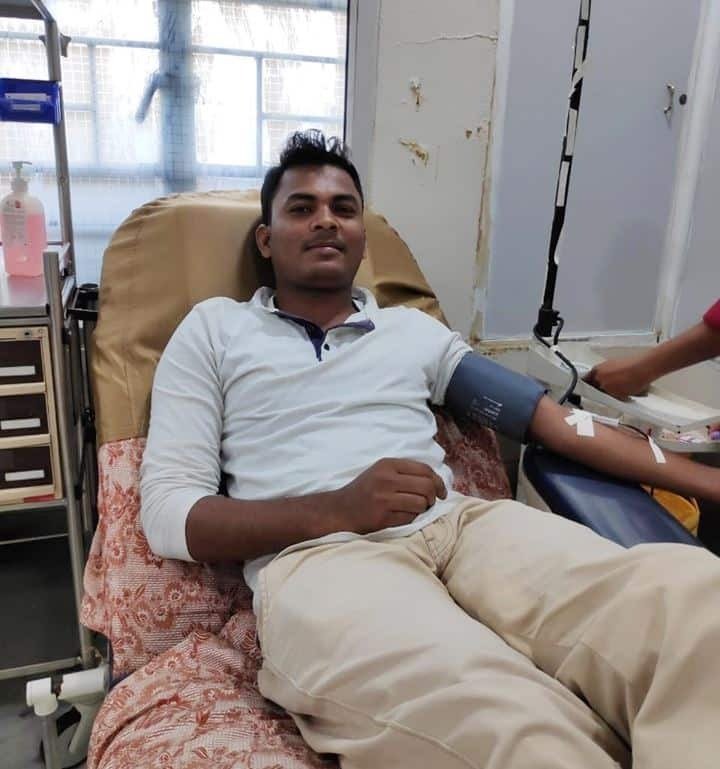 Panaullah’s roommate Tapash Bhagwati is an active member of Team Humanity- an organisation that links blood donors to patients.

Sonitpur’s Munna Ansari also broke his fast to save an 85-year-old Rebati Bora suffering from gallbladder ailment. Rebati Bora’s family was on the lookout for blood donor with a rare blood group B-negative from last three days, and when Munna saw the request on the Humanity’s Facebook page, he decided to break his fast. 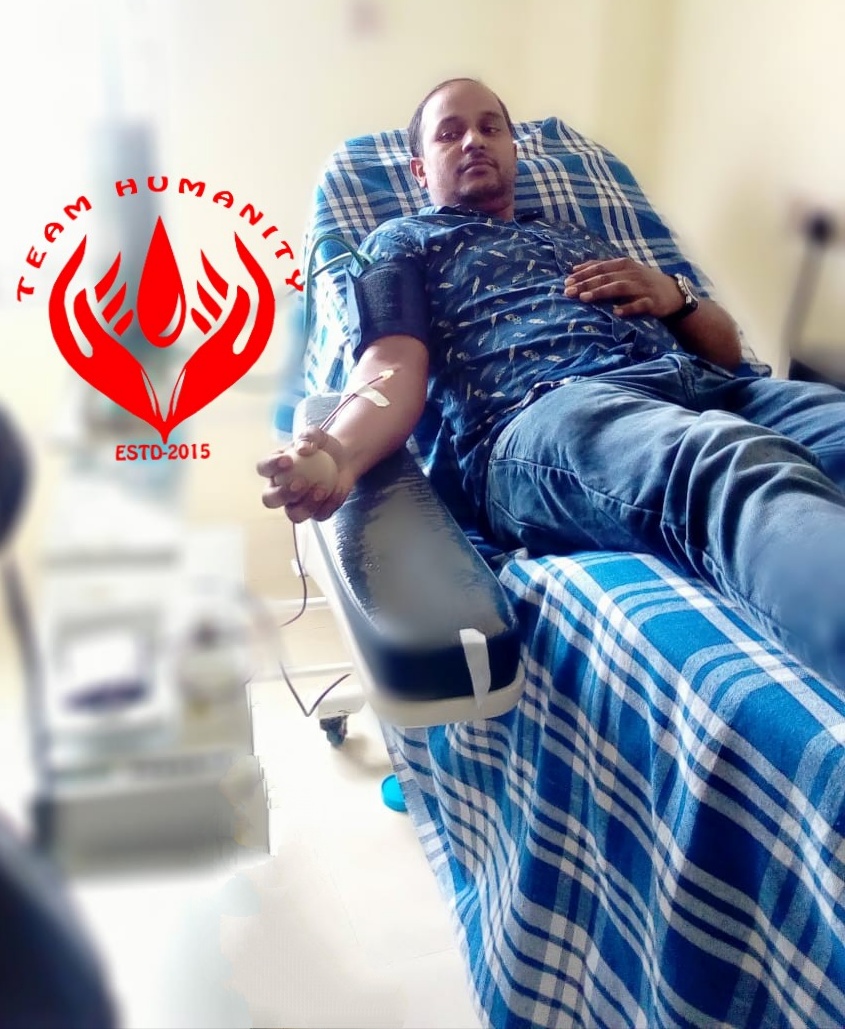 Third, to break his Roza was Yasin Malik from  Hojai who donated blood to a two-month-old  infant whose condition was critical due to low level of hemoglobin.

Their gestures are a testament to communal harmony.