The Supreme Court of the United States (SCOTUS) has rejected an appeal from a gay death row inmate who claims that jurors were biased against him because of his sexual orientation.

Charles Rhines, who was charged with the murder of 22-year-old Donnivan Schaeffer in 1992, had petitioned that his trial was judged unfairly as a result of a homophobic jury. The grounds for his petition rested on the 2017 judgement of SCOTUS which ruled that evidence of racial bias in the jury room can allow a judge to consider setting aside a verdict, an Associated Press report said.

According to Rhines, one juror during his trial had said Rhines should not be sentenced to life in prison because he is gay and would be housed with other men, the AP report added. 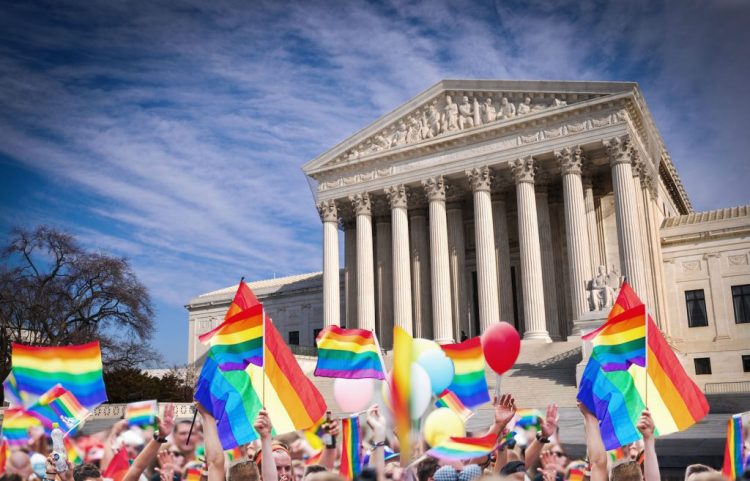 Disappointing but not surprising
The law to legalise gay marriage in the US was passed federally in the summer of 2015. However, homosexuality and LGBT+ rights are still a widely-debated subject. Before the 2015 ruling, 14 states including Arkansas, Kentucky and Missouri specifically banned same-sex marriage.

With the recent SCOTUS ruling in favour of the baker who did not want to make wedding cakes for same-sex couples, the door to discriminate against LGBT+ people is potentially left wide open.

In Rhines’ case, his plea contended that there was a strong possibility that jury members might have voiced against pronouncing a death penalty if Rhines was not gay because the trial took place in a deeply conservative state — South Dakota.