In a historic move, a Fortune 500 company has named Beth Ford, an openly gay woman, to head the company as their President and CEO. Ford is only the third gay person, after Apple’s Tim Cook and Dow Chemical Company’s James Fitterling, and the 25th woman to serve as the CEO of a Fortune 500 corporation. Land O’Lakes is a Minneapolis-based agricultural cooperative that focuses on the dairy industry.

In a statement to CNN, Ford said,

“I am extraordinarily grateful to work at a company that values family, including my own. The Board chose the person they felt best met the criteria to drive success in the business. I realize this is an important milestone for many people and I am pleased to share it.”

Beth resides in Minneapolis with her wife and three teen children. 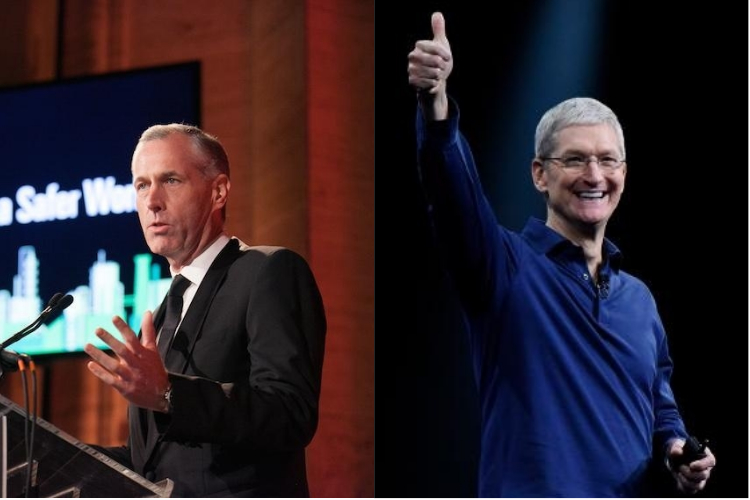 In a separate interview with Fortune, she talked about how difficult it is for LGBT employees to work when the workplace does not have anti-discrimination laws.

“I think it must be really hard if you feel like you’re in a culture where you can’t be who you are. Work is hard enough, and then when you have to feel as though you can’t be who are, that’s got to be incredibly difficult.”

According to a survey by Human Rights Campaign, nearly half of all LGBTQ employees choose not to come out at work. The same survey revealed that around one-third of LGBT employees felt unhappy or depressed at work and one-fifth stayed at home because their workplace “wasn’t always accepting of LGBTQ people”. A majority of respondents admitted that they’d heard homophobic jokes at work. The survey concluded that fostering a culture of inclusion directly affects the output and productivity of employees.

Although, over 80% of all Fortune 500 companies have some sort of anti-discrimination policy that protects LGBTQ employees.