We all have grown up hearing “where there is a will, there is a way”. This popular proverb has been proved true in every sense by Ganga Kumari. She has become the first transgender to be appointed constable in Rajasthan Police.

Interestingly, Ganga Kumari could have become the country’s first transgender woman to join the police force if the officials had not rejected her recruitment application in 2015 on the basis of medical examination, citing lack in the clarity of rules. But she fought a two-year long battle in the Rajasthan High Court to make it to the Rajasthan Police in 2017.

Justice Dinesh Mehta has termed Kumari’s case as a case of ‘gender bias’ and asked the Rajasthan Police to appoint her within six weeks from the date of the order along with notional benefits from the year 2015. As directed by Rajasthan HC, she will be appointed as a constable in the police force.

While talking to a leading daily, a very happy Kumari shared her memorable time. She said,

I am very happy that my long struggle has finally come to an end, but I will always miss being the first transgender in a state police force.

Back in 2013, Ganga was selected in the police recruitment examination for constables. However, her appointment was held up following the medical examination after recruiters found out that she was a eunuch. Kumari, then, approached the High Court stating that despite being eligible, the Jalore police refused to clear her appointment.

Kumari’s counsel Rituraj Singh said that it was for the first time that a eunuch participated in police recruitment exams and passed them as well. He further added,

But given the rules for the appointment, the department was in confusion, and in spite of passing the examination, Kumari was not appointed as constable.

Given the disclosure in the medical examination, the Jalore police had sent the case to Jodhpur range IGP, who further forwarded to the police headquarters in July 2015.

The police officers then transferred the file to the home department, where it has been lying stuck since. 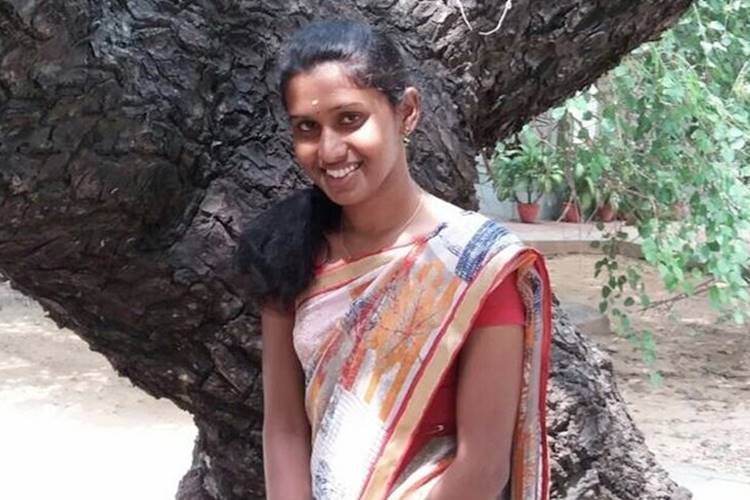