Over the past few weeks, several people have accused Facebook of grave homophobia by alleging that the social networking giant permitted conversion therapy ads on its platform and targetted them at a young LGBTQ+ audience. For those of you who do not know, conversion therapy is an unpleasant practice — involving psychotherapy, medication and even surgery — which attempts to “cure” those who identify themselves as LGBTQ+ and turn them into one of the “normal” people aka the heterosexuals.

The accusations were brought to notice through an investigation by The Telegraph, which stated that LGBTQ+ Facebook users were seeing advertisements promoting “sexual purity” and conversion therapy. According to the report, when users clicked on “why am I seeing this ad,” they were notified that it was because they had shown an interest in “gender issues.”

Facebook user Tessa Ann Schwarz was also shown a video titled ‘Homosexuality Was My Identity‘, which was an ad posted by a Christian group promoting conversion therapy, solely because she followed ‘Buzzfeed LGBT’ on Facebook. 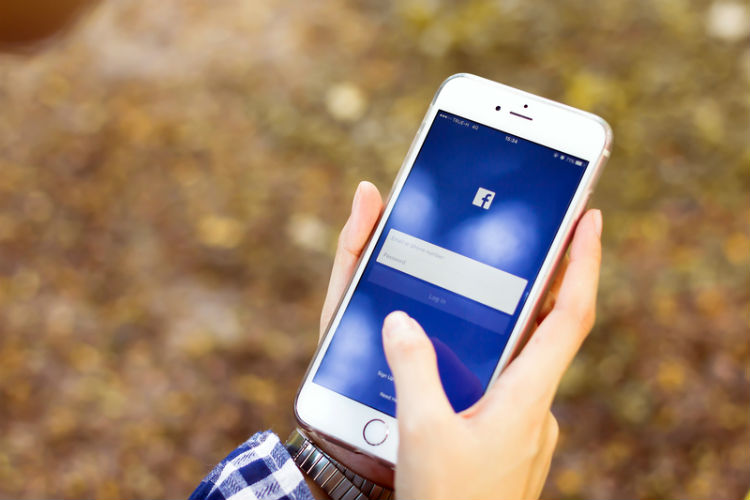 The issue was further highlighted when Chelsea Clinton tweeted about it on Wednesday, deeming conversion therapy equivalent to child abuse.

Child abuse. “Conversion therapy” is child abuse. There are not two sides to this question and these ads – and the practices they promote – should be illegal everywhere. Full stop. https://t.co/Y3fD1S8TQd

Facebook responded by saying that they have “removed these ads after further review,” adding that they might “miss some.”

We don’t allow ads that promote gay conversion therapy on Facebook. We removed these ads after further review. While we may miss some, we’re working hard to make sure we quickly find and take down bad ads.

Facebook also told The Telegraph that the issue was caused by a “micro-targeting” algorithm blunder and that they have “rejected these ads and they are no longer running on Facebook.” As per Facebook’s policies regarding advertising, ads must not “engage in predatory advertising practices or contain content that discriminates against, harasses, provokes or disparages people who use Facebook or Instagram.”

Facebook placing ads on gay conversion therapy. Just when I think they hit a low point, they go even lower. I no longer use Facebook just another reason to add to my long list

the conversion therapy ads thing would trigger a wave of resignations at any respectable company, so, you know, judge facebook’s culture based on what fallout we see

Got rid of fb nearly 2 years ago. Imagine if they targeted zuckerberg with Jewish conversion therapy. How would he feel. Pretty marginalised I would assume. That’s how bad this is.