LGBT activist and founder of Samapathik Trust, Bindumadhav Khire, has revealed a new book focusing on the travails of supporting a child that does not identify as heterosexual. The book titled Beautiful People is an English adaptation of Khire’s Marathi book Manachiye Gunti. As Manachiye Gunti, Beautiful People will too be an anthology by parents with gay children.

A Pune-based engineer-turned-writer, Khire has published several books in Marathi including Intersex – ek prathamik olakh (2015), Antaranga (2013), a story on homosexuals, another story on transgenders named Saptaranga (2013); and Manachiye Gunti (2013). However, his writings were only limited to speakers of the Marathi tongue and he wished to expand to a wider number of readers upon popular demand among non-Marathi speakers. 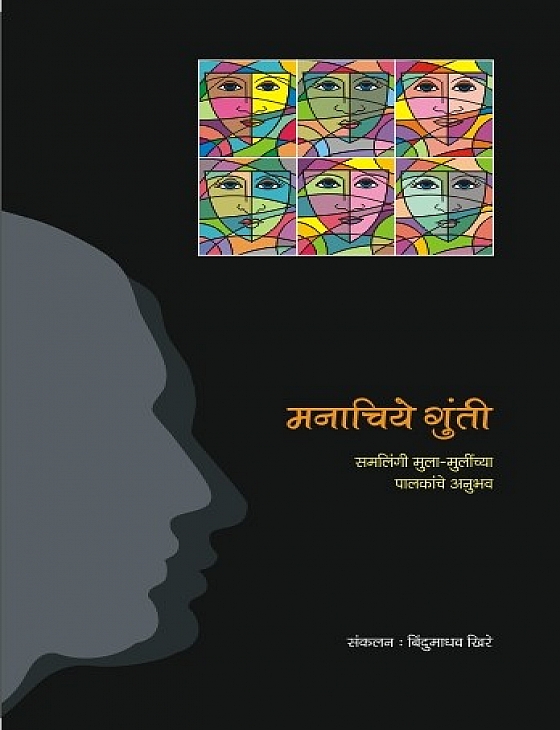 Manachiye Gunti was well-received by readers throughout the country. As the book featured real-life stories, it took a year and a half for curation and compiling until it was finally out in 2013. A rare account of the stories of parents of gays, the book was translated into English with the help of a closeted doctor who is involved with Khire’s NGO Samapathik Trust. Later, another openly gay engineer named Aditya Joshi decided to step into the project.

Joshi, who is fluent in both Marathi and English translated Manachiye Gunti, a book that helped change his parents’ perspective of him. In the final English edition, the story of Joshi and his parents was also featured, unlike the original book. The 11 stories were then edited by Khire and Beautiful People was ready to be printed, bound and sold. Apart from Joshi, who is based in Mumbai, all other stories are either based in Pune or rural areas of Maharashtra.

29-year-old Joshi had revealed his sexuality to his parents back in 2012. Joshi says that he felt a connection with Khire as both of them have been engineers, a fact for which he was judged within the gay community. He drew inspiration from Khire and learnt to be he “could be boring, an engineer, be gay and still be happy about it.” 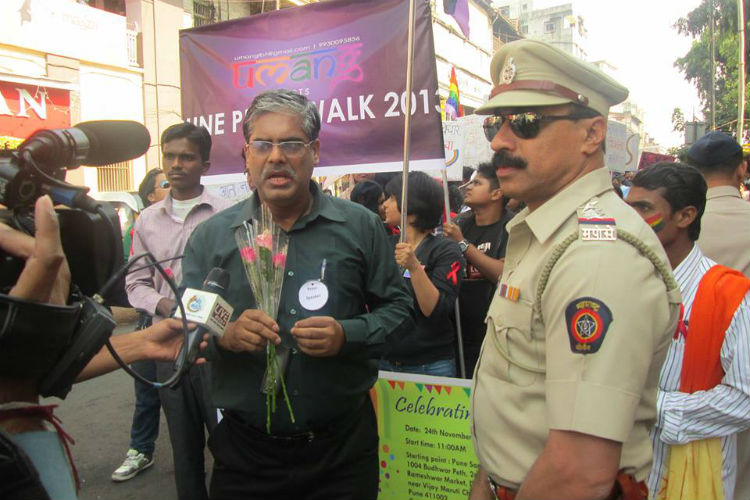 Bindumadhav Khire at the Pune Pride Walk in 2013

Khire has helped many along the way after he himself found the strength to come out to his parents following a short-lived marriage to a woman. In 2002, he founded his NGO, the Samapathik Trust, in Pune to help educate people about the cause. He majorly funds the NGO from his own earnings. He is also one of the key organisers of the Pride Parade in Pune.

Beautiful People will be available for sale on queer-ink.com for Rs 90 in a hard bound version and an e-book.