Ten years after his first film on environment 11th Hour, Academy Award-winning actor Leonardo di Caprio is back with a new soul-searching film.

Before the Flood, released on October 30, deals with global warming and steps needed to be taken to prevent destruction of planet Earth. The film opens with the Titanic star meeting UN secretary general Ban Ki-Moon, who steps down on December 31, 2016. 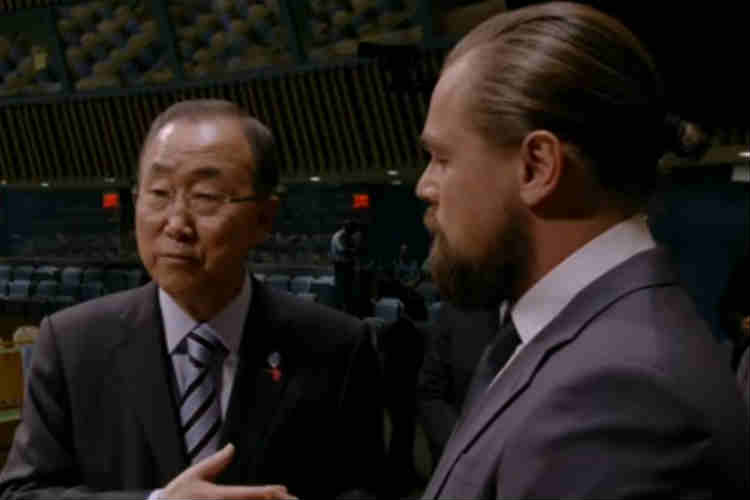 The one and a half hour long documentary chronicles Caprio’s journey to various places across the world to study ecological changes taking place in the world, New Delhi being one of them. He also visits a village named Nuh in Haryana wherein the Hollywood star is seen taking a look at the huts made of biomass. 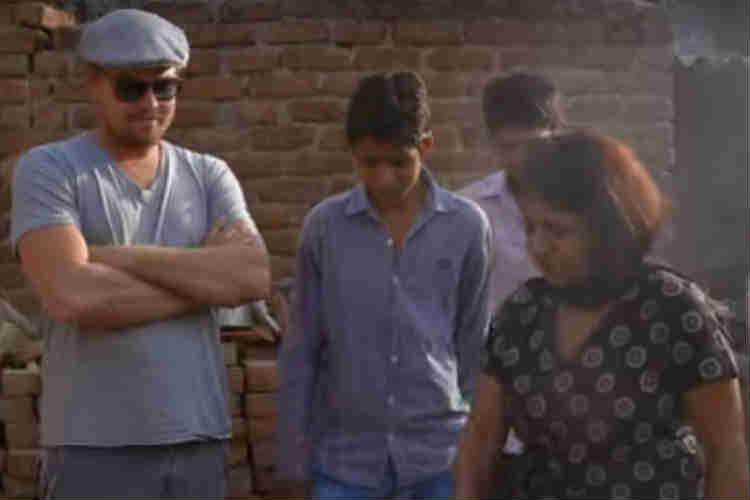 Some of the notable personalities interview from the documentary include Pope Francis, US President Barack Obama, US Secretary of State John Kerry and others. 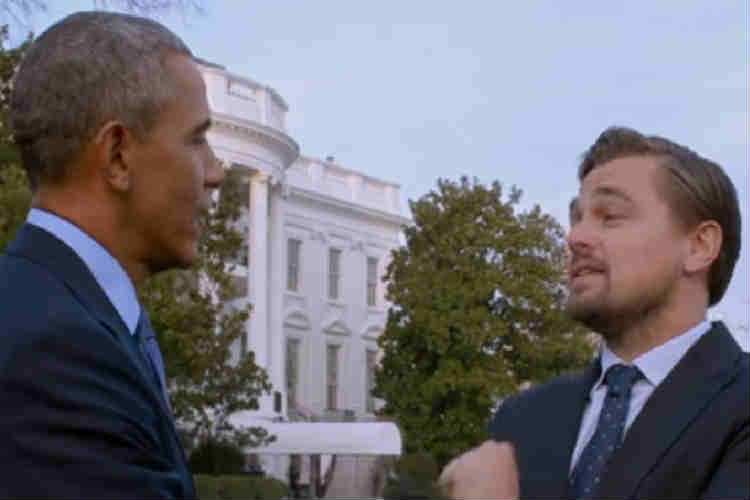 The documentary has gained immense popularity since it was premiered in London on October 21 and then aired on National Geographic nine days later. Till that day, the documentary has fetched an astounding 8.7 rating on IMdB.

Known for his campaign in the field of climate change, Di Caprio during his Oscar acceptance speech had highlighted the issue of global warming and climate change, evoking thunderous applause from his peers.