Kiara Nirghin, a 16-year-old Indian-origin South African girl has made room for herself in the TIME’s 30 Most Influential Teens list for the year 2016. Joining the list along with many popular personalities like, Kylie Jenner, Maisie Williams and Maddie Ziegler, Nirghin has made it to the top 30 through her scientific aptitude.

Kiara, an aspiring scientist, has been listed among the best for her research on eco-friendly, superabsorbent polymer (SAP). A student in Johannesberg’s St Martin’s School, Nirghin’s research aimed to battle the drought situation prevalent in South Africa. As the name suggests, SAP, is a polymer with high absorbent properties which could be utilised to maintain the level of moisture in the soil. In a way, SAP works like diapers to retain the moisture. Normally, these SAPs contain several chemicals like acrylic acid hence, Nirghin wanted to try for a biological approach, which is not only eco-friendly but also cheaper. 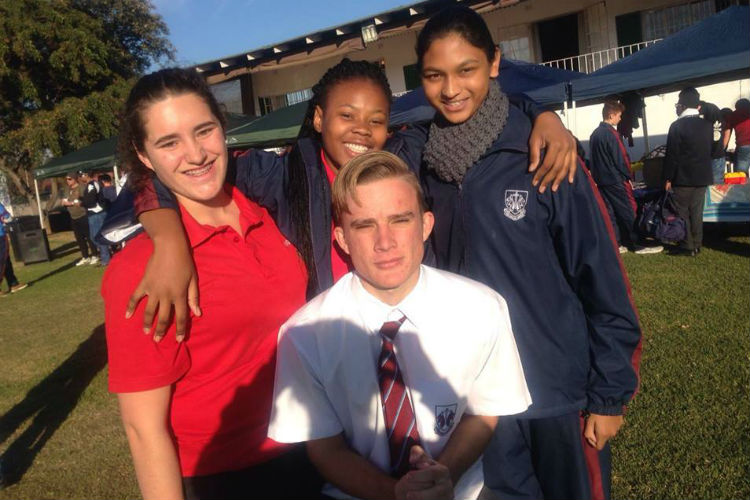 Nirghin’s knack for science led her to her kitchen where she discovered that peels of oranges and avocados can transform into SAPs under UV radiation and heat. Her research drove her to win the Grand Prize at Google Science Fair 2016. She was awarded a $50,000 scholarship for her project titled ‘No More Thirsty Crops’. The brilliance of the 45-day long project is that it does not involve expensive resources. The SAP can be created using only electricity and fruit peels and can hold up to 300 times of their weight in liquid.

“These SAPs are not biodegradable, costly and full of acrylic acid, sodium hydroxide and other chemicals. During more research on the topic, I found that natural occurring polymers exist in most citrus fruits,” Nirghin said during the submission of her project.

She has always been a bonafide student. Last year, she had participated in a Clothes to Good community challenge where she collected 277 bags (1,106.99 kgs) of clothes. She was prized for collecting the most number of clothes which were then donated to charity.

Nirghin says she draws inspiration from renowned Indian scientist M S Swaminathan and aspires to work towards sustainable agricultural development. “I hope to one day become a scientist specialising in agricultural science and also become a molecular gastronomist,” she added. She has now marked her new target, to utilise her research into water filtration and removal of oil from water, which could be a pioneering step towards cleaning up oil spills.